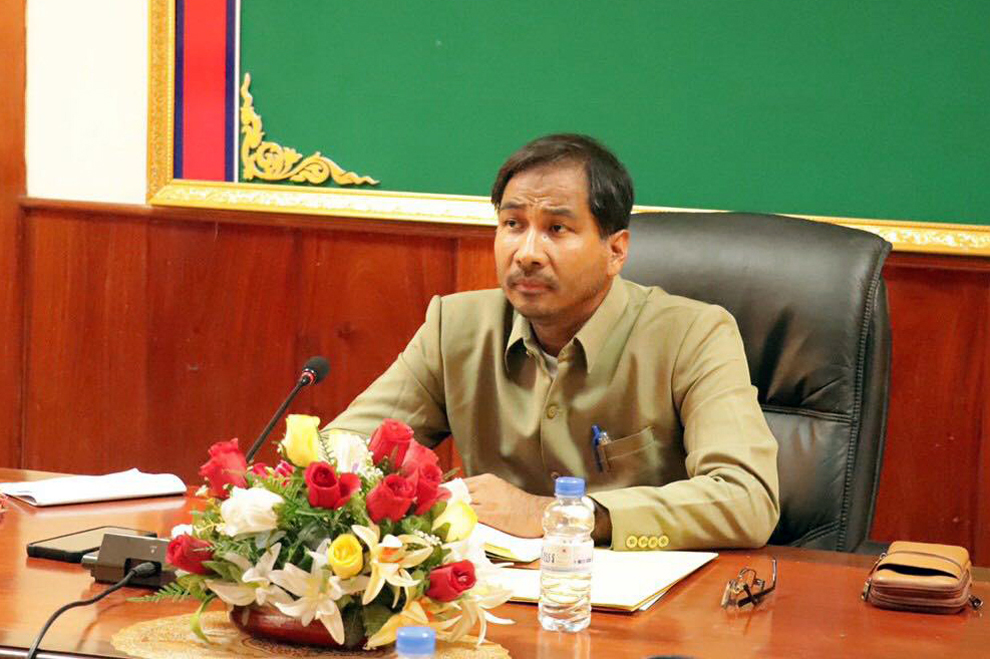 "The Supreme Court has discussed and considered that the September 3, 2020 verdict of the Criminal Court of the Court of Appeal was not allowed," she said. Keeping the accused out of jail is right. Therefore, the court decided to uphold this verdict.

Mr. Su Arafat has not yet been tried by the Phnom Penh Municipal Court on the merits of the land dispute.

According to police records, in 2015, a land dispute occurred in Koas Kralor district between about 200 families and a tycoon. Name Song Thorn on an area of ​​more than 5,000 hectares. Then, a group of people complained to the volunteer lawyer of Prime Minister Hun Sen until the search area was disputed. .

Later, an investigation by the Anti-Corruption Unit led to the arrest of Song Thorn and his involvement with Su Arafat.

Mr. Su Arafat was sent to the Phnom Penh Municipal Court by the Anti-Corruption Unit on the night of July 1, 2020. The report goes on to say that Mr. Song Thorn and Mr. Sou Arafat, after being questioned by Deputy Prosecutor Soeun Moniroth, Song Thorn, were charged with embezzlement and vandalism. Intentional and bribery under Articles 601 and 605 of the Penal Code.

Mr. Su Arafat was charged with bribery and intentional vandalism and embezzlement under Articles 601, 605 and 595. Judge Im Vannak issued a detention order on July 7, 2020.