On the morning of July 15, 2020, the Supreme Court upheld the decision of the Court of Appeal, which allowed Re-investigation of two former RFA journalists, Uon Chhin and Yeang Sothearin, in connection with the production and possession of pornographic images under Article 39 of the Law on the Suppression of Human Trafficking and Sexual Exploitation.

In addition to this case, the Supreme Court also announced the verdict in the case of Rat Rath Mony, a translator for Russia Today, who is currently in prison for the next two years. Convicted of inciting discrimination in connection with the production of a sex trafficking documentary entitled "My Mother Sold Me" . The Supreme Court has decided to refer the case to the Court of Appeal for retrial.By: Kolap 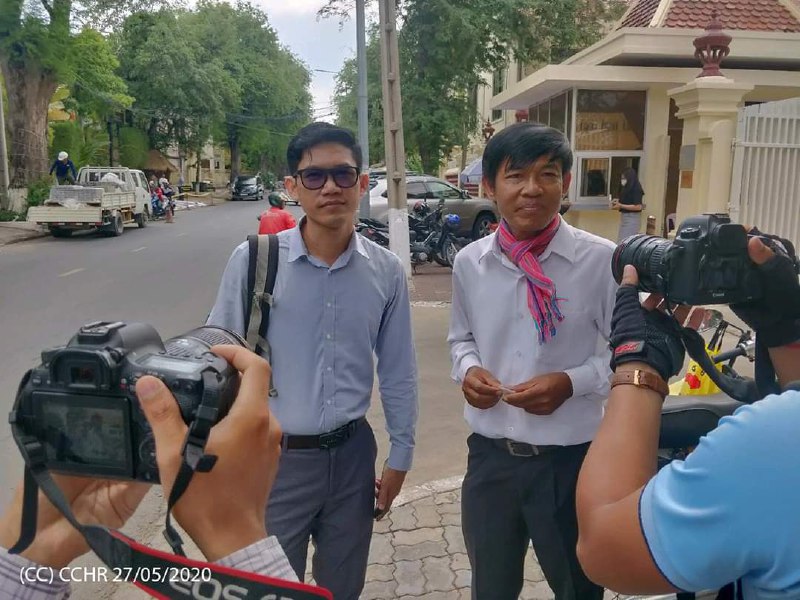 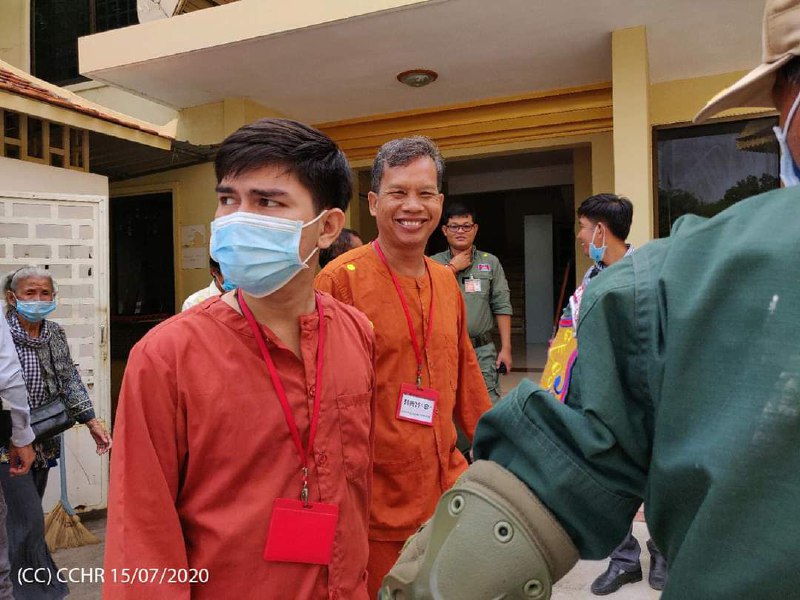