According to the workers, they came to work as construction workers in Borey Mean Heng 3, a total of men and women. 11 people working according to their respective skills, some for 3 months, some for one month, suddenly on July 12, In 2020, the construction foreman paid all the money from his boss and escaped. The chief was named Yim Savuth.

As for the owner of Borey Mean Heng 3, because the chief paid all the money, he expelled the construction workers from Borey Mean Heng 3 Each of them did not have a single riel, while their ID cards were confiscated. Leaving Borey Mean Heng 3 to the stone bridge in Dangkor district, where the chief contracted the bridge to build, when he arrived, he could not see the chief Only four workers were seen, and they were desperate because each of them did not have a riel to buy food, water or shelter. There was no tent in the middle of the field, waiting for the chief to come, but he could not be found, so the phone did not ring and they I do not know who to rely on, because no, you just ask the media to come and help spread the word so that the chief can come forward and solve it. They will get money back home if the chief does not come to see them, they will file a complaint to the authorities to help find justice Do it for them.By: Samet 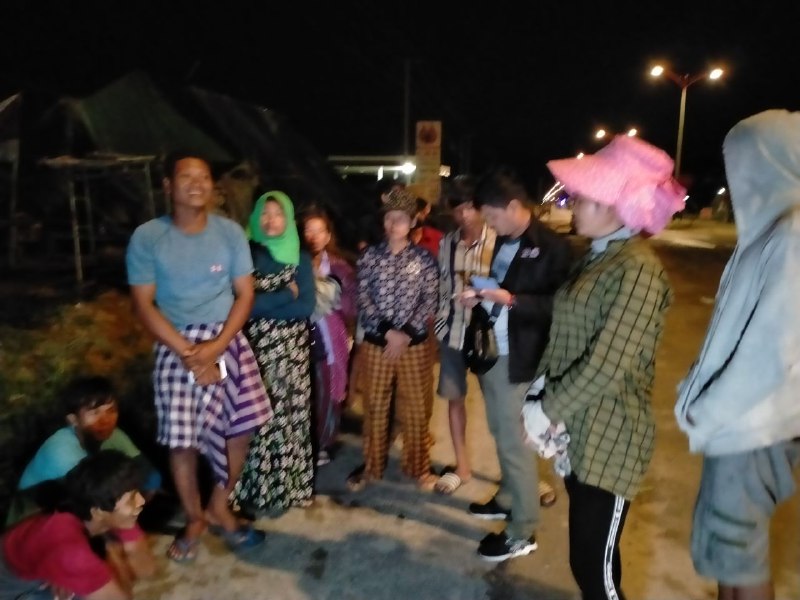 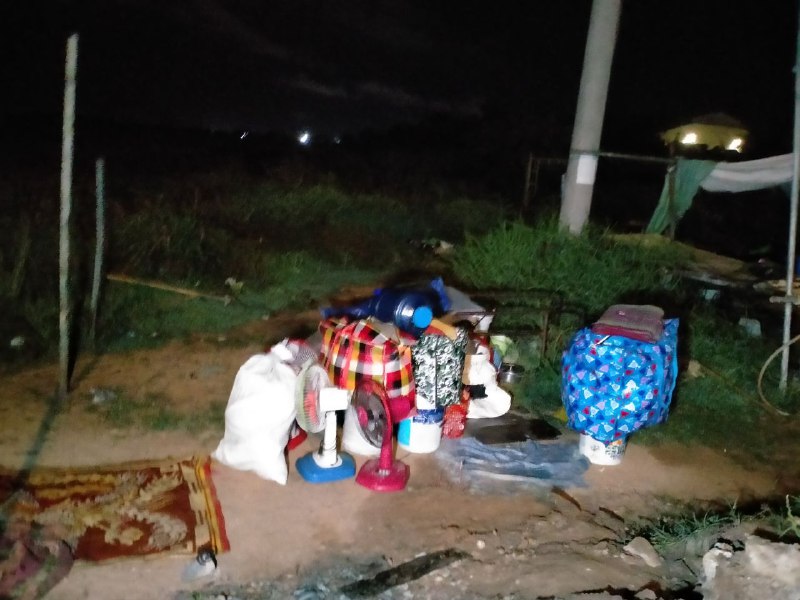 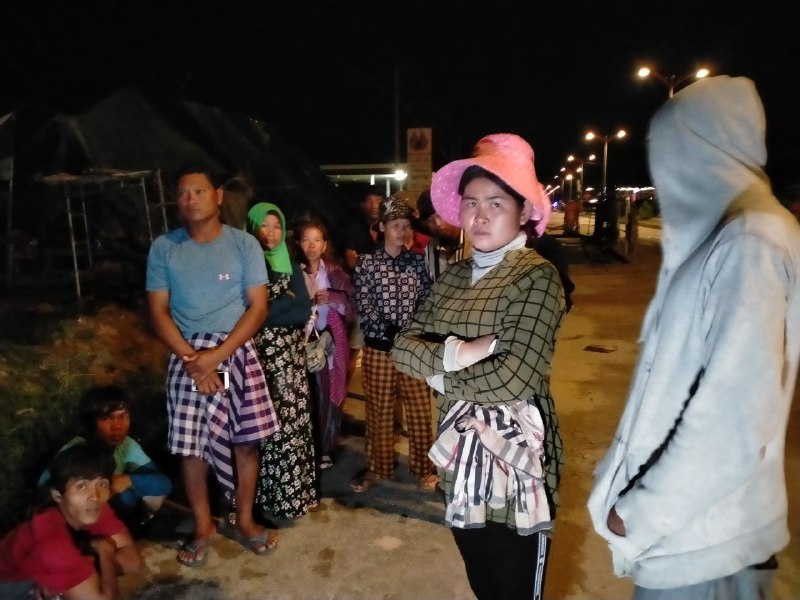