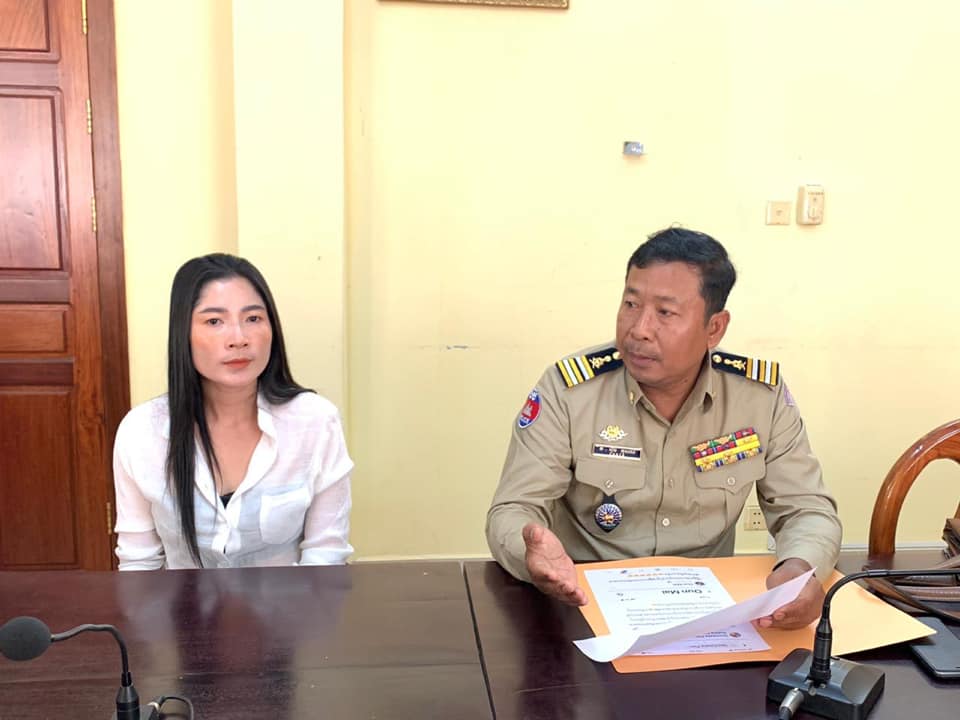 Pursuing the Land Traffic Law is to protect our lives, our families and the lives of others, said the provincial police commissioner. .

The Rapid Reaction Team of the Battambang Provincial Police Office would like to inform the public, especially those who are social media users, that this morning 4 June 2020 Facebook account owner, Socheata Pen, has come to light on a tweet posted by a police officer. Traffic on its Facebook page on June 3, 2020.


In front of the questioning, the above account owner, 35-year-old Pen Socheata, who lives in Battambang, confessed. The mistake that he really intended to write in derogatory terms to traffic police officers standing in the street was because of him. (Anger) Traffic police officer fined him for using a cellphone without a communication device while in the process. He ordered a vehicle on June 2, 2020 at the village of workers in Sangkat Svay Por, Battambang city, but he has not yet paid the fine.

In recognition of this mistake, he requested an apology for his mistake with the National Police Force, especially the traffic police. Like most of the social media users he used inappropriate words with in this regard.

However, the right to decide the course of action in this case will be considered at a later date. As mentioned above, please the public be aware and please continue to cooperate with police and properly follow traffic law and Hold all together with the utmost respect.

Related to Facebook account owner Socheata Pen: December 2, Bloody Monster On June 3, 2020, the Rapid Response Team of the Police Office of Battambang Province is pleased to inform the public, especially those who have used social media. It was learned that on June 3, 2020, a Facebook account, Socheata Pen, posted a picture of it. Most likely from a car and in front of the vehicle (image of a police officer in traffic police uniform) Completed duty at Lighting Point (2 December), Street 3 in Kampong Krabey village, Sangkat Svay Por, Battambang city, Battambang province.

Above the picture of this poste, the account owner wrote in Khmer language (two strokes of the bow). By posting pictures and posting such content in his Facebook account, some social media users have been sharing Share Continued and Coke Commente With Spoken Words and Intentionally Intentionally Referring to Traffic Police Officers Standing in uniform At that target, because of his writing content, link from above.

We would like to inform you that the implementation of the Road Traffic Law, which has been implemented from May 1st, 2020 until the police officers The traffic has been properly implemented in accordance with its role and duties under the guidance of the Royal Government of the Ministry of Interior and the Director General of Public Works. The National Police, while enforcing the Road Traffic Law, is only aiming to prevent traffic accidents The life of all those who use the road to use the vehicle is not for the same reason as to any negative opinion, please join the law by That's right, there are no fines for all traffic police officers.

The motive of any or the same intent as the above account owner of a traffic account of a traffic police officer We cannot accept it with the utmost respect. 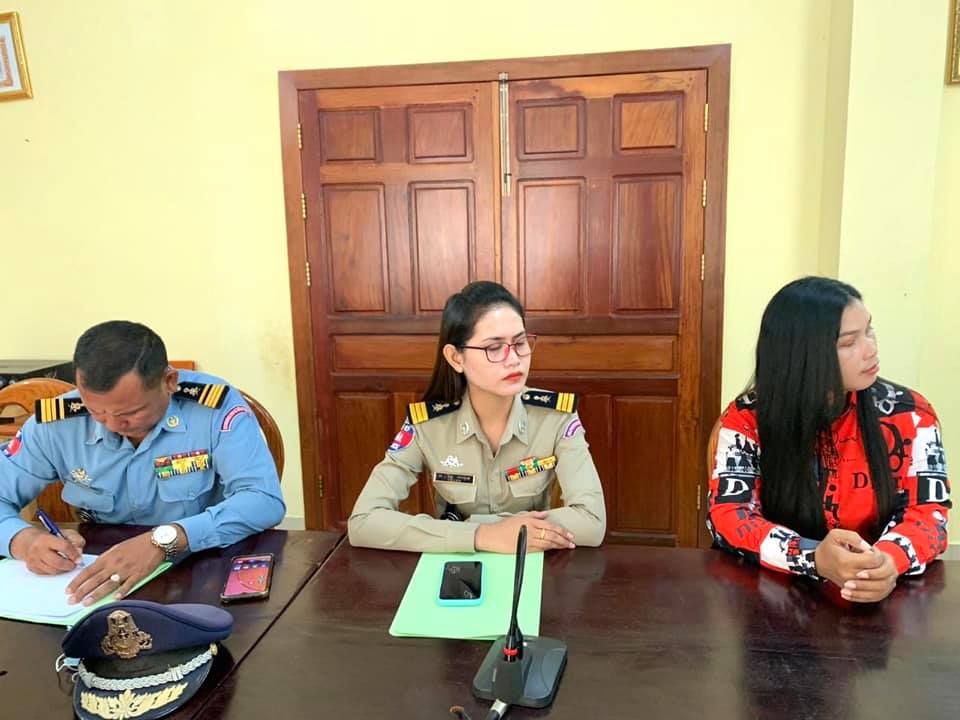 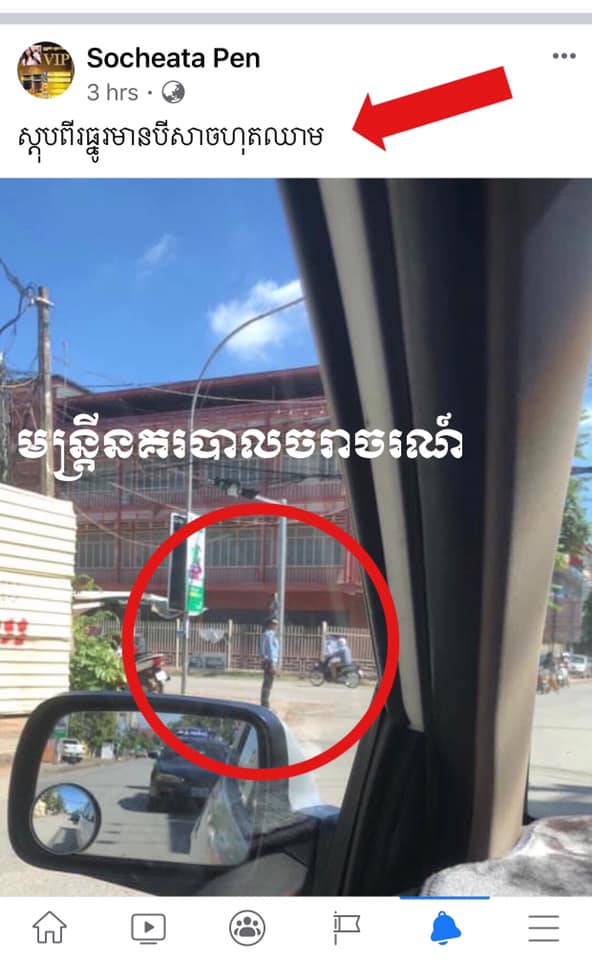 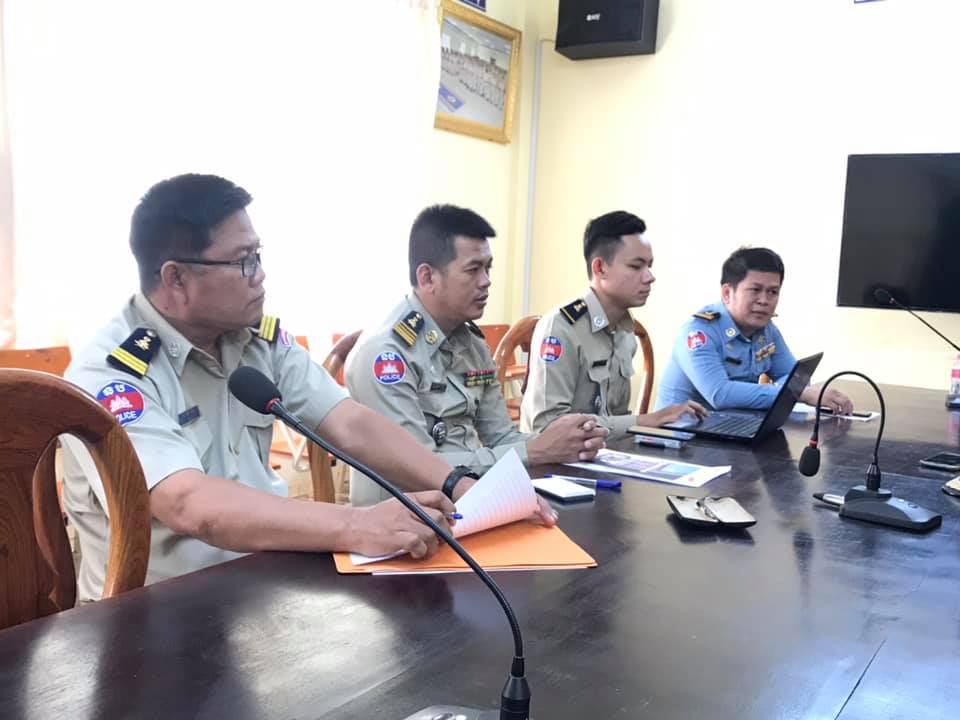 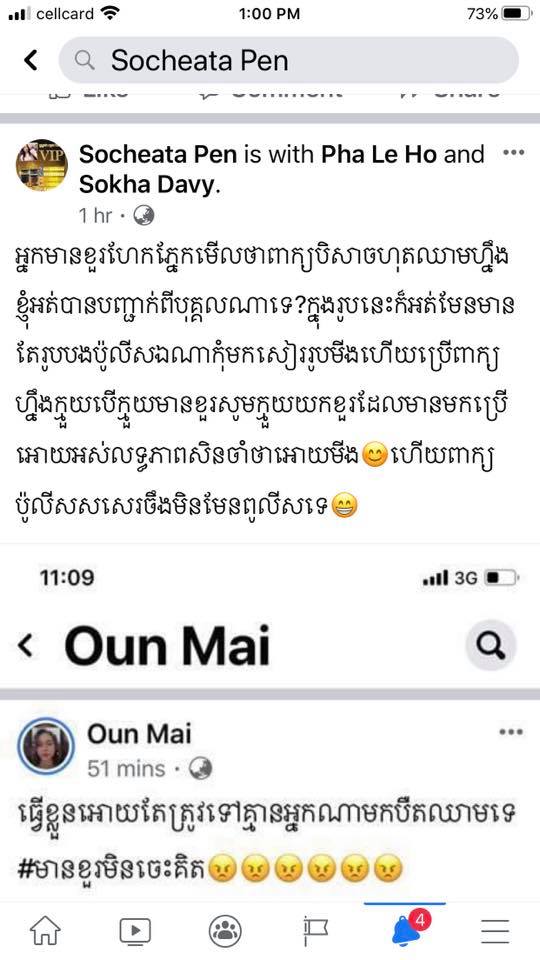 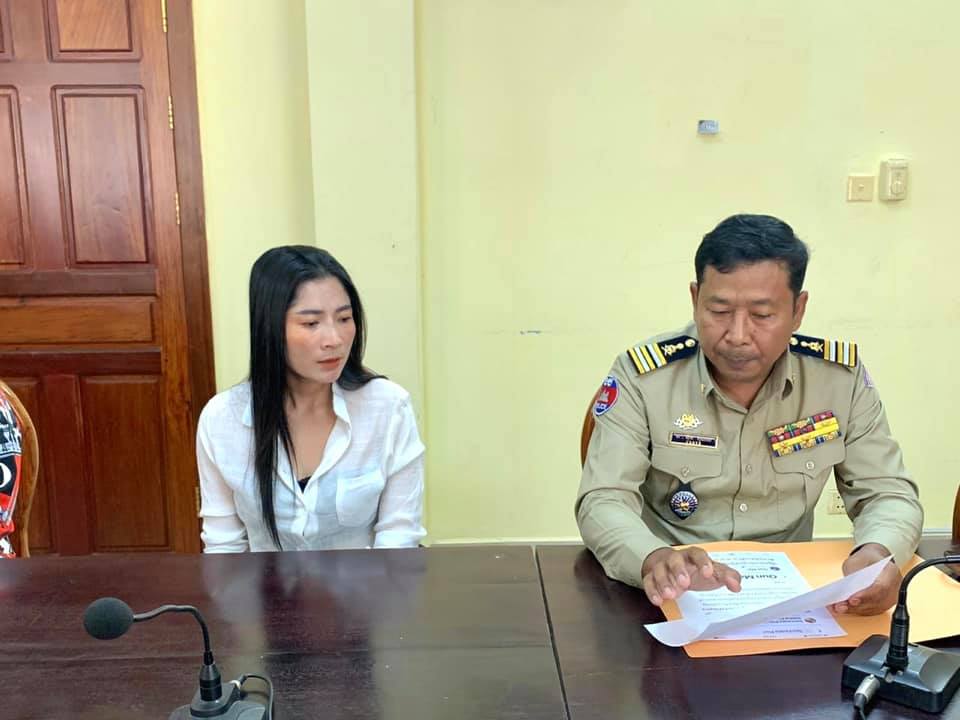 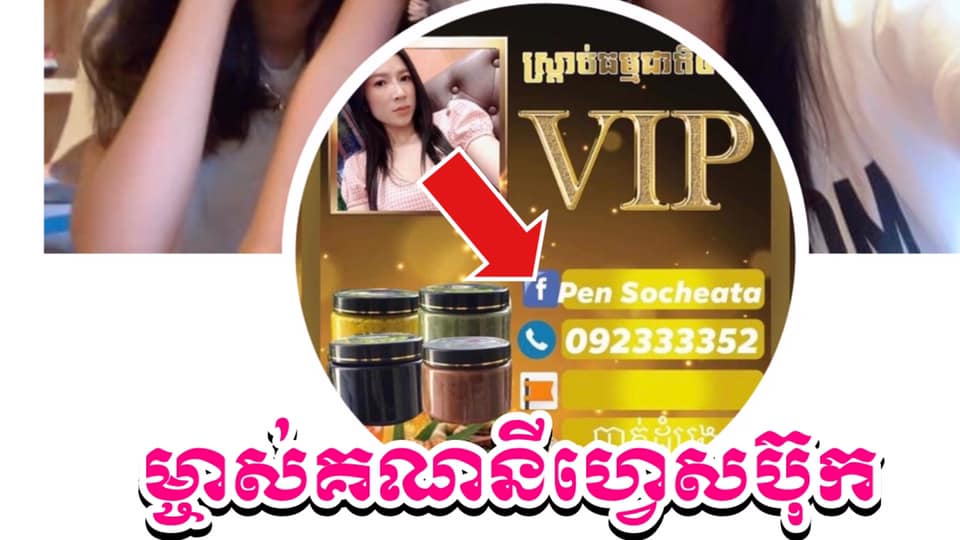 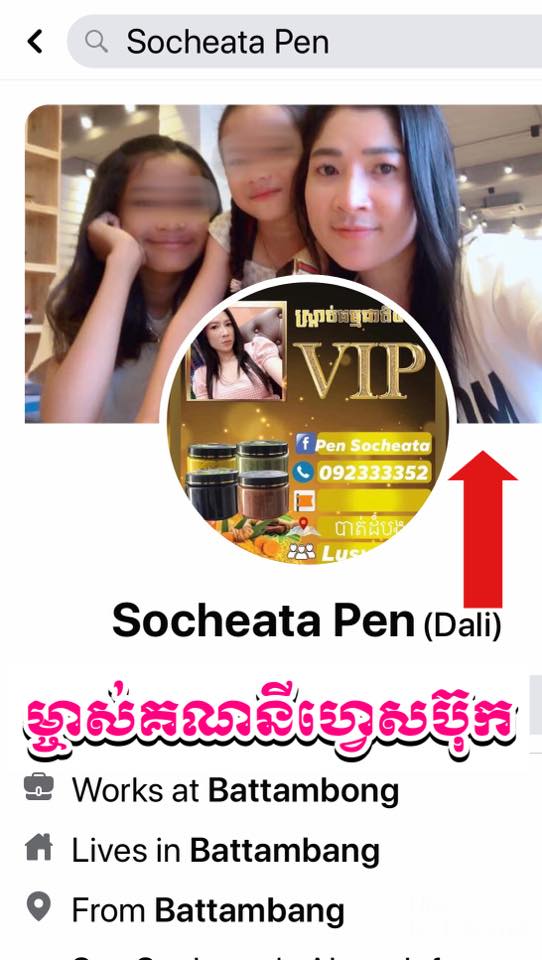 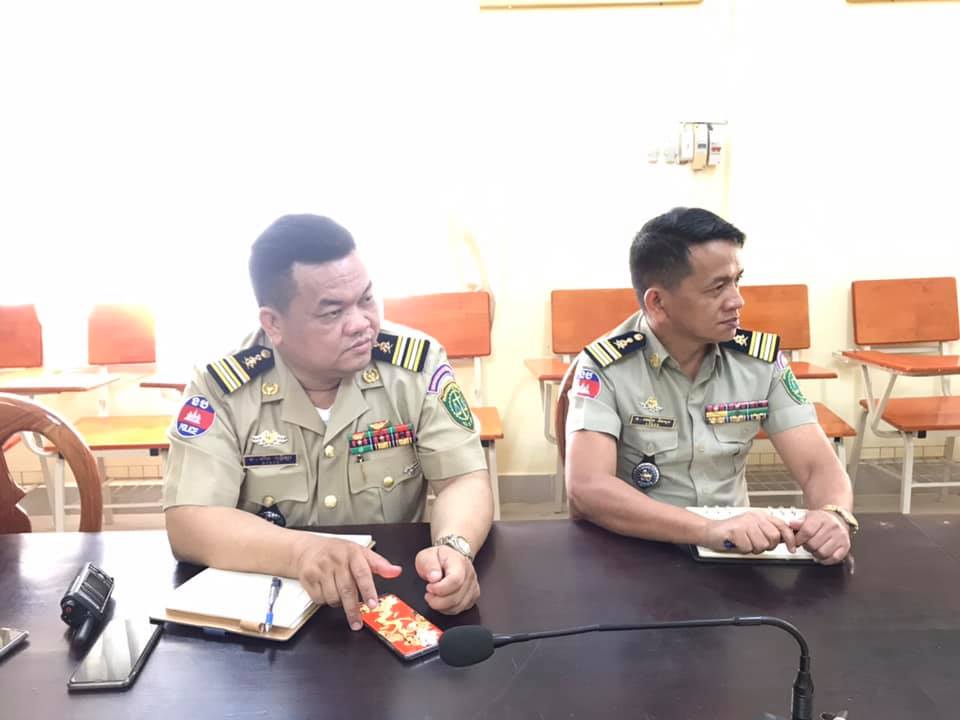 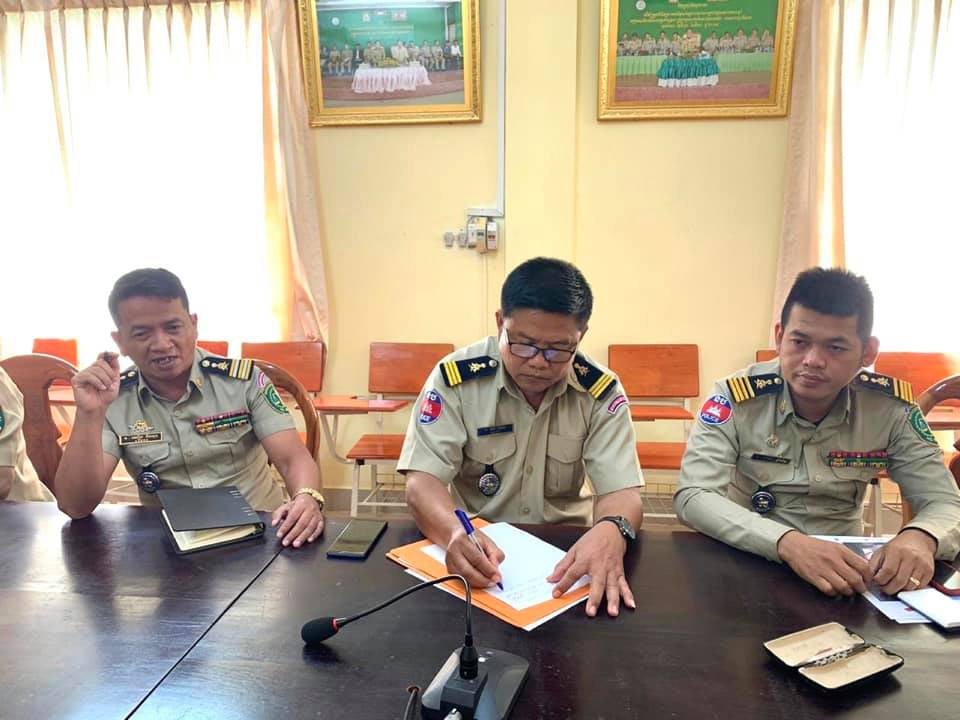 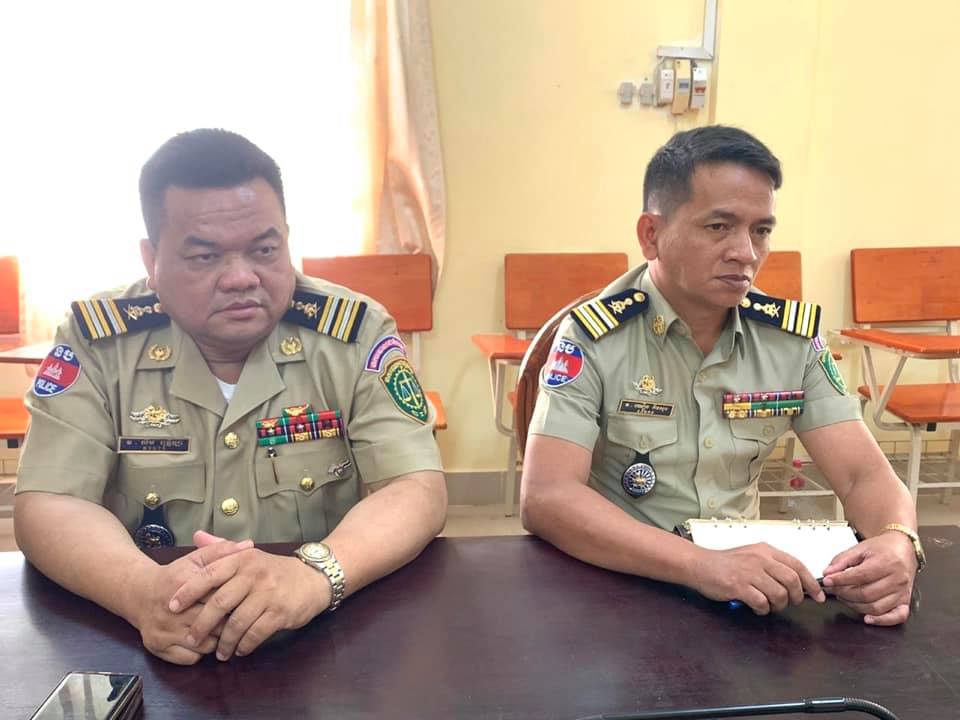 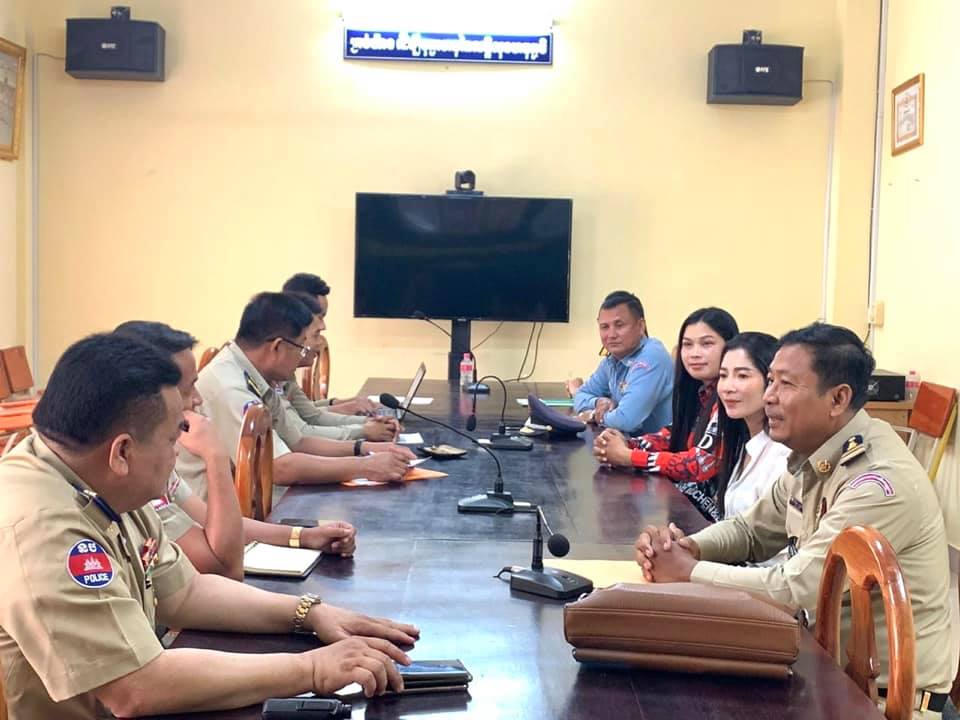 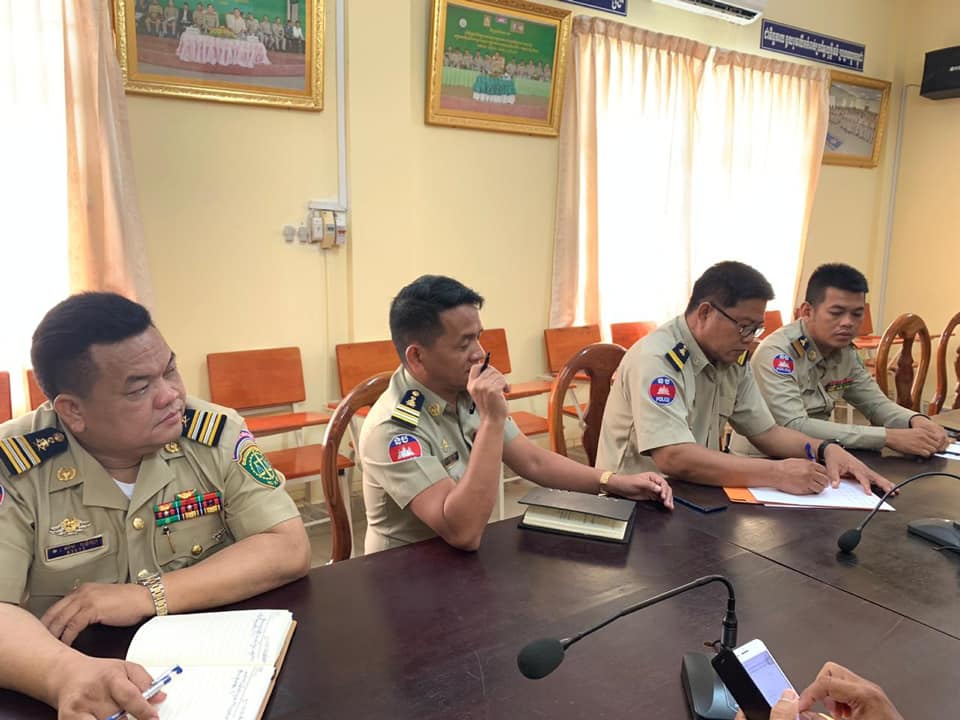 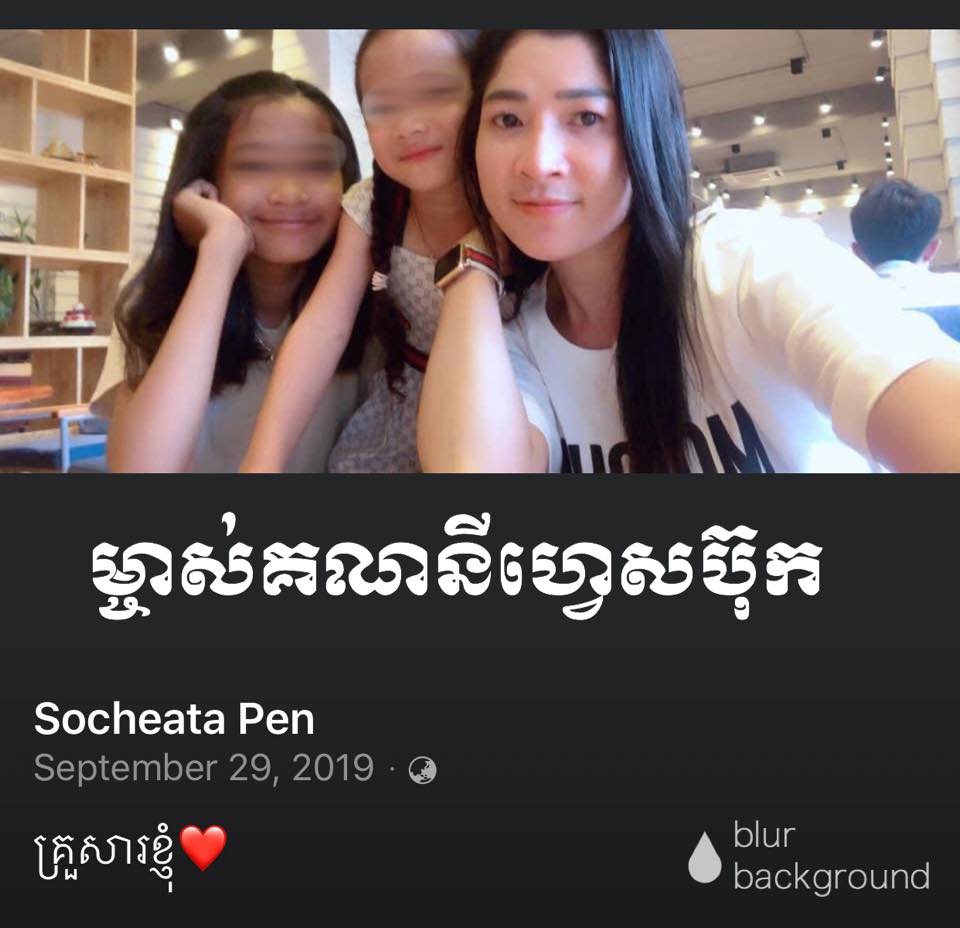 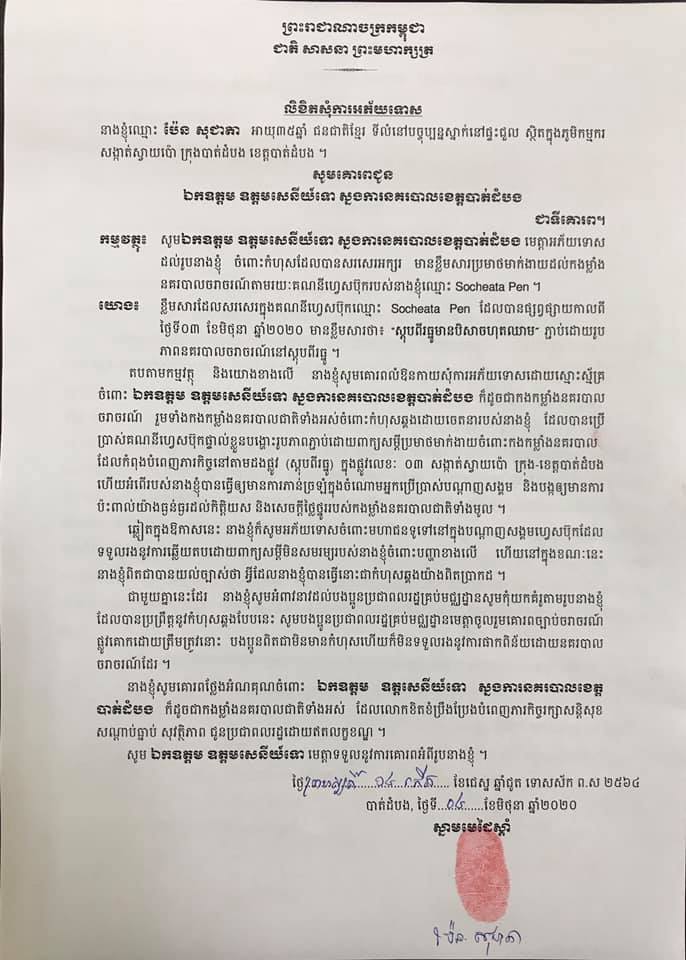 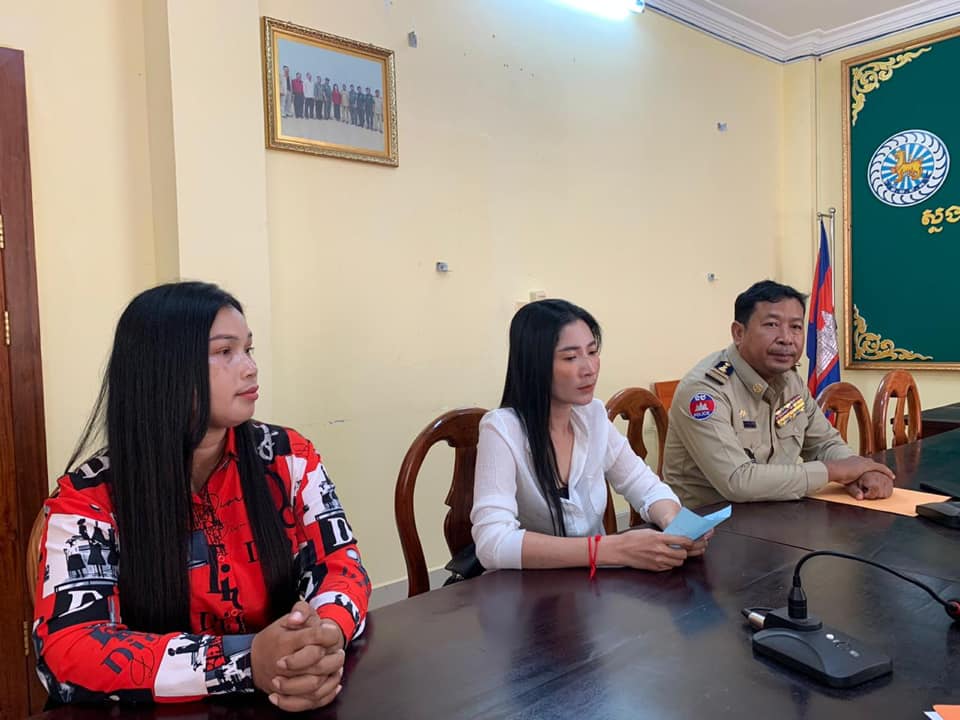