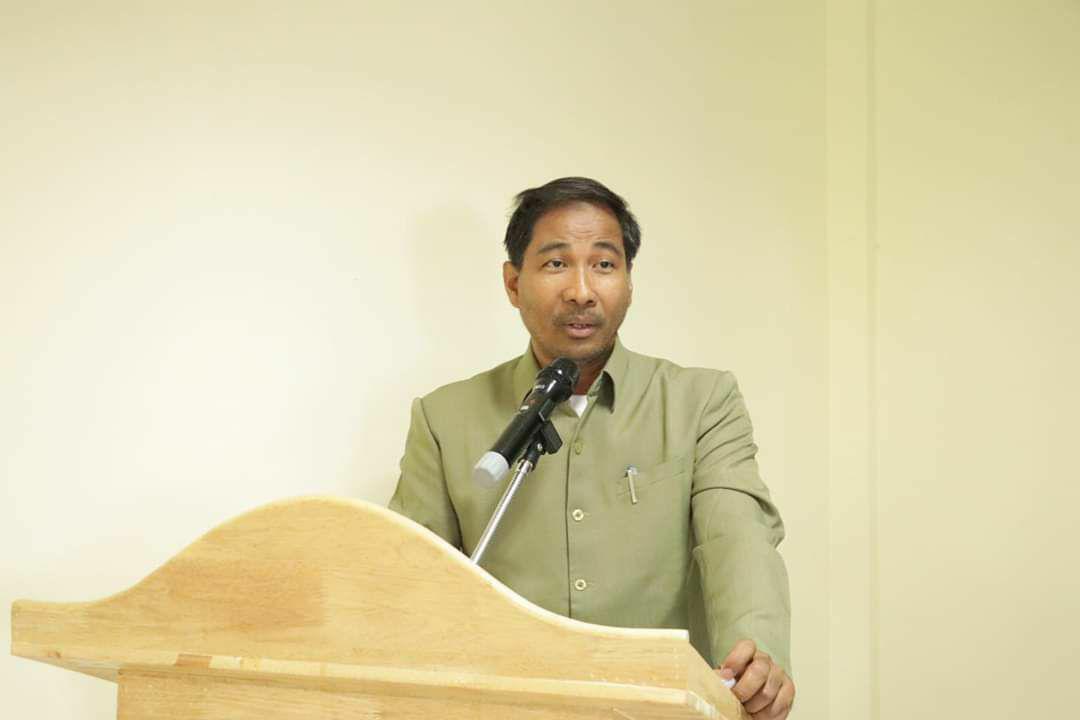 Surapat arrested by Anti-Corruption Unit on July 1, 2020 in connection with corruption in Kratie district Battambang Province. Su Arafat is the chairman of the provincial committee for land disputes in Kralanh district.

It should be clarified that on June 27, 2020, the Anti-Corruption Unit has brought Oknha into questioning corruption case Korkul district, Battambang province, and sent to court for prosecution under the law.

Samdech Techo said that those who took advantage of the land allocation would be punished. On 3 July 2020, at the plenary session of the Council of Ministers, Prime Minister Samdech Akka Moha Sena Padei Techo Hun Sen ordered the three ministries: Ministry of Environment, Ministry of Agriculture and Ministry of Land Management to clear land, people living in protected areas, wildlife and areas Other state protections.
Samdech Techo Hun Sen affirmed:
1) For those who are living in the obvious state of the land as above, it is forbidden to clear encroachment on any additional land: Not allowed at all. So far, Samdech Techo has observed that only the powerful and the rich use the small to exploit their land. As for the gangs who encroach on state lands in one night, ten huts are being built
20 Samdech Techo Hun Sen already knows and identifies the target. If found guilty, they will be arrested.

2) For allotment of land, the relevant ministries and authorities must strictly and strictly forbid the exploitation of their part from the land. Allocation of civic lands is subject to compulsory penalties.

3) In addition to the land parcel, the people will be given 10% of the total land area for the community. Use as a forest for shelter and for cattle, for grazing.