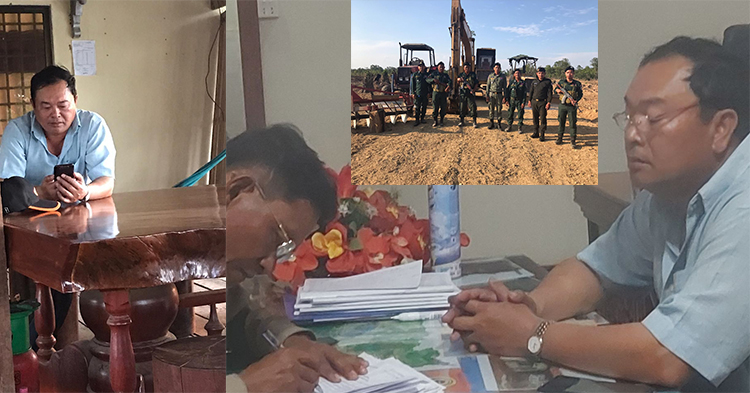 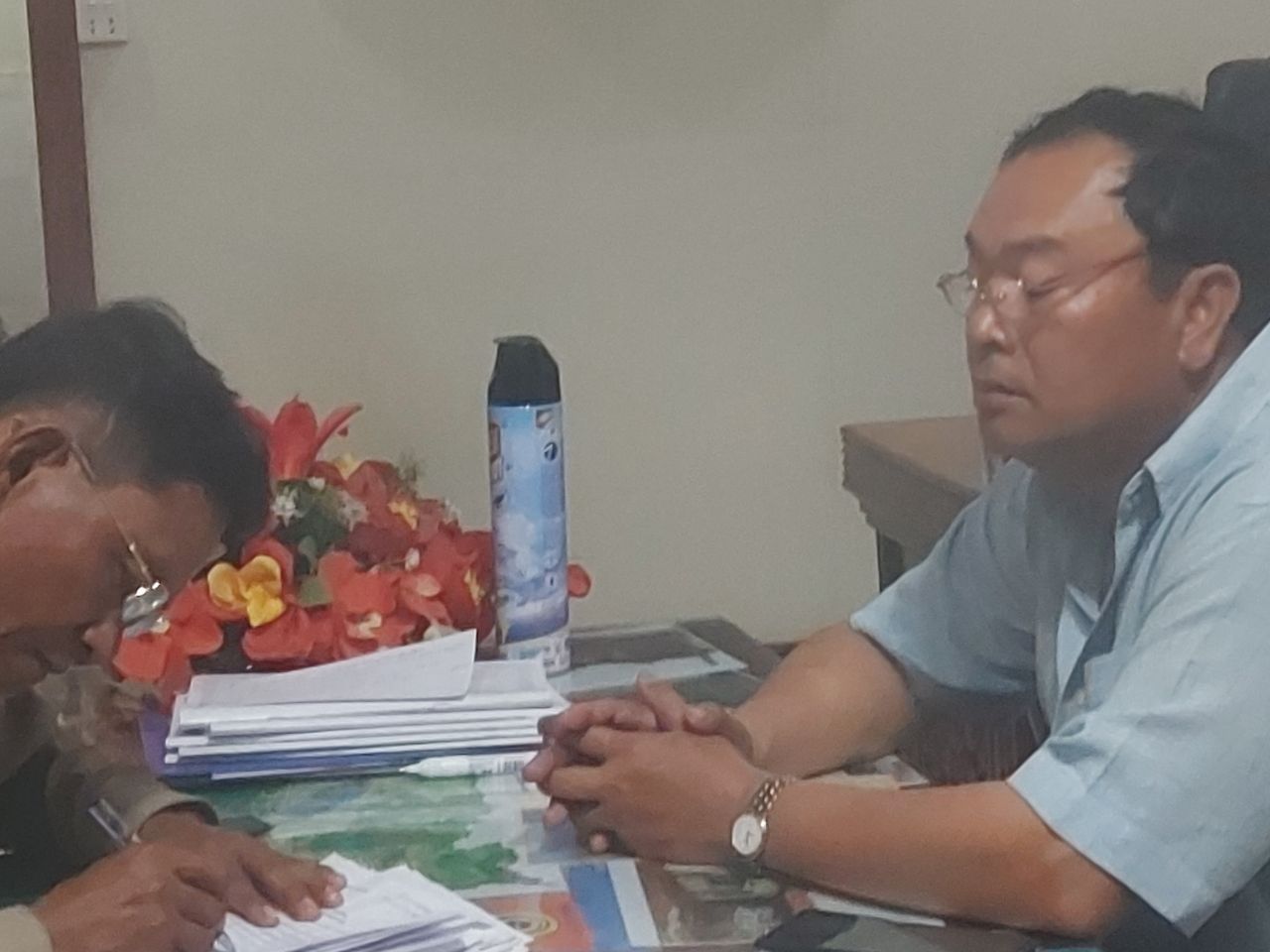 Chan Sam Ath soldiers were detained by a coalition under Stung Treng provincial governor Mam Saroeun's order on the evening of April 24, 2020.

After detaining the army general, the court also summoned Prum Ya, commune chief of Anlong Chrey. Mr. Promya told the press that he had actually recognized Chan Sam Ath as a soldier in 2008. Chan Sam Ath bought land from people in 2007.

The above offense was kept at the scene by the Inspector of Police, Thalabavat District and Anlong Administrative Post Chicks receive temporary care. In this case, the authorities dare not reply to the journalist, saying that the order from the top and build the case to court is over. And.
The court could not ask for further clarification on the evening of April 29, 2020, but it was learned that apart from summoning the commune chief, he was released. The army general is gone. By: Sokhom 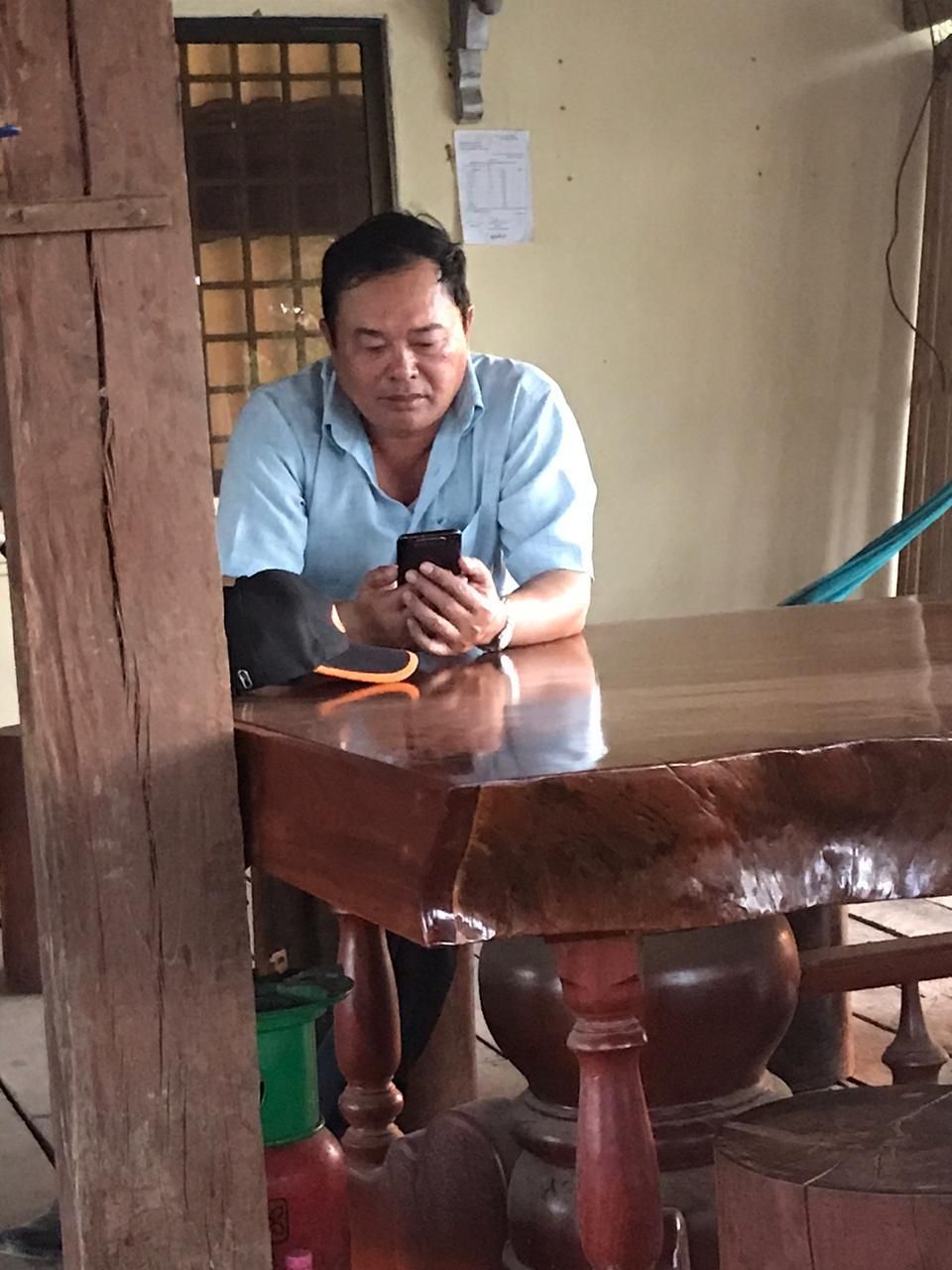 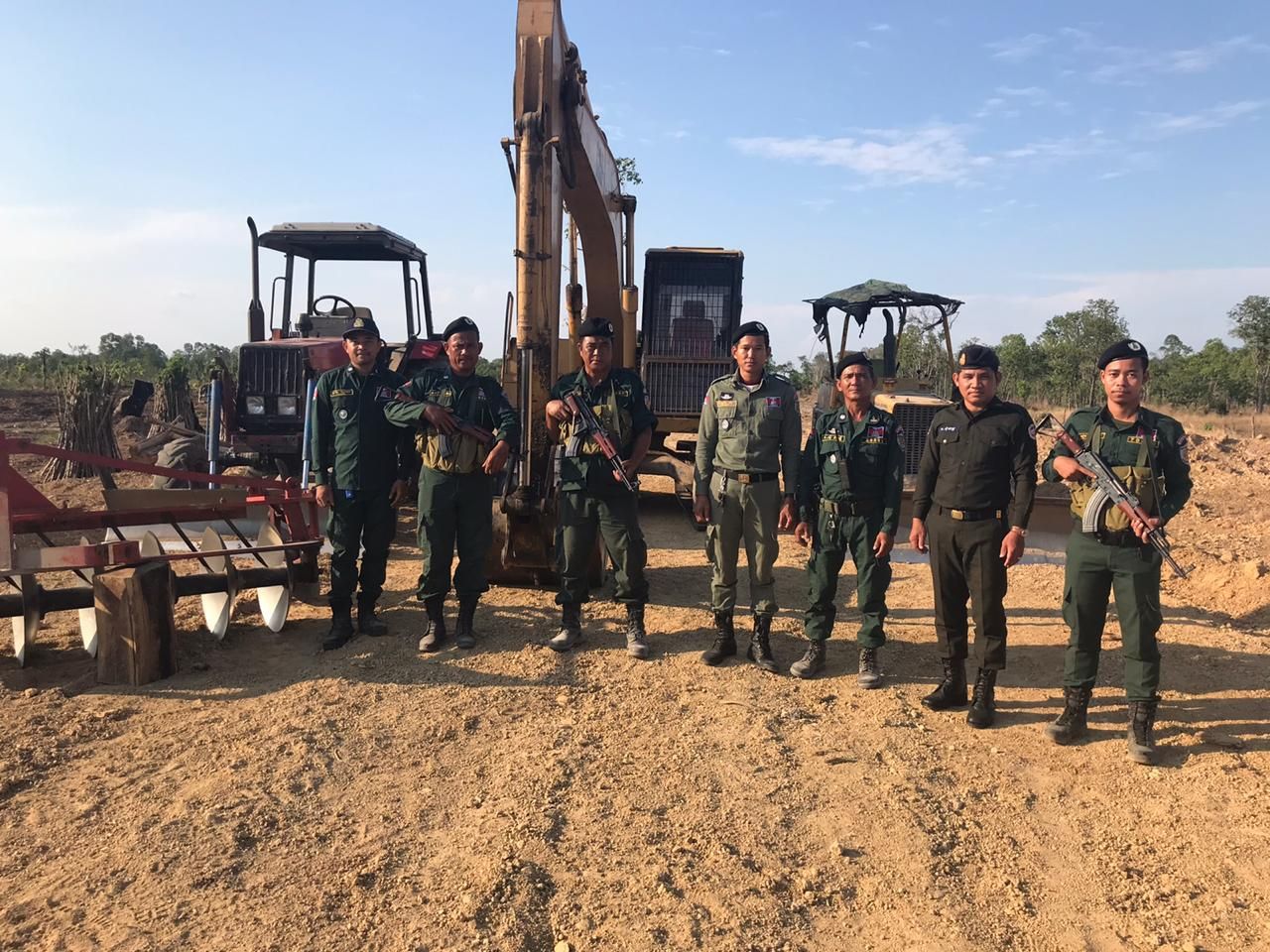