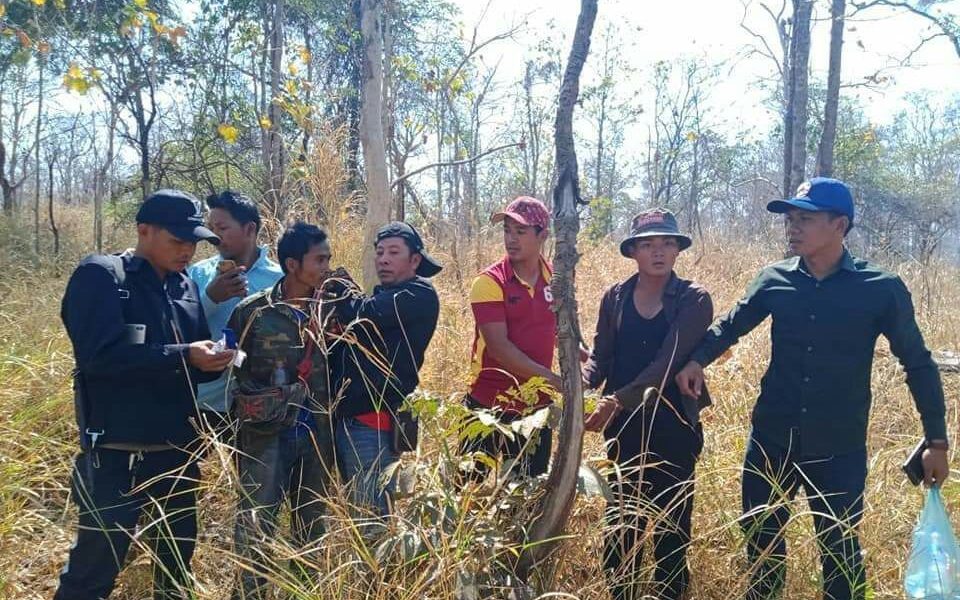 The two Lao nationals, one of them is Hieu Buttong, a 32-year-old Lao national, and another The name is 16 year old male in Laos. The two suspects are located in Paksepongong Muong Khu village, Champasak province, Lao PDR.

After the arrest, the suspect and the exhibits were sent to Stung Treng Provincial Police to take action. By Procedure ៕