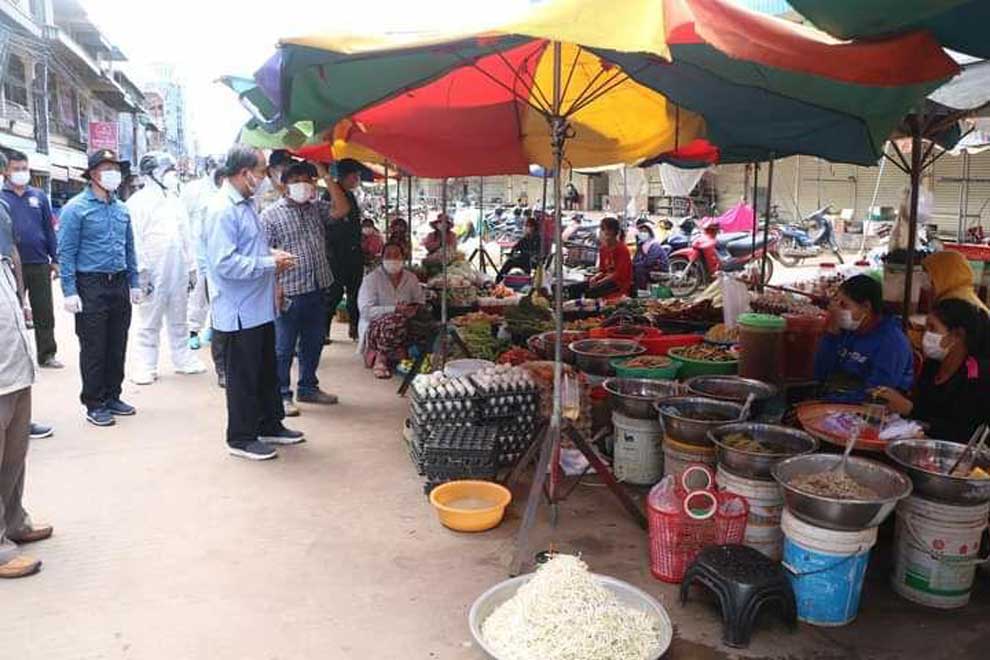 
Stung Treng: Mr. Mom Saroeun, Governor of Stung Treng Province, decided to allow restaurants and canteens in the districts of the province in the province to resume normal sales after Closed a hundred years ago, but all kinds of alcohol are not allowed.

On July 8, Mr. Mom Saroeun issued a decision to end the administrative measures issued on June 25, allowing all Business activities selling food, beverages, alcohol, restaurants, cafes, beverages, restaurants in guesthouses and hotels, stalls in local districts. Sell ​​back to normal after closing a hundred years ago.

He said the resumption of business activities could start from July 9.

Meanwhile, the Governor of Stung Treng also issued a ban on the sale and use of alcohol in Stung Treng province from July 9. Until further notice.

Mr. Mom Saroeun said: "The provincial administration has decided to put in place measures to temporarily suspend all activities of the liquor business until there is a Decided again.

Mr. Mom Saroeun warned that individuals or legal entities that do not comply with administrative measures to prevent the spread of Kovid 19 in Stung Treng province will Transitional penalties must be applied.

According to the Stung Treng provincial administration, the suspension of the sale and consumption of all types of alcohol in the province was due to the fact that most of the 19 people infected with HIV were Who drank alcohol sold in karaoke bars and restaurants.