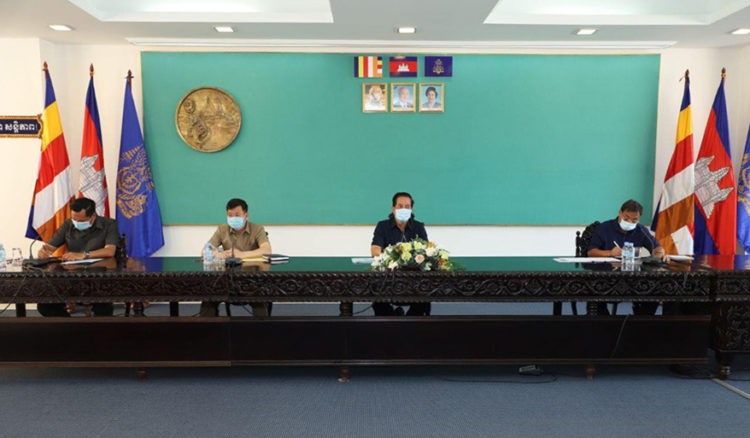 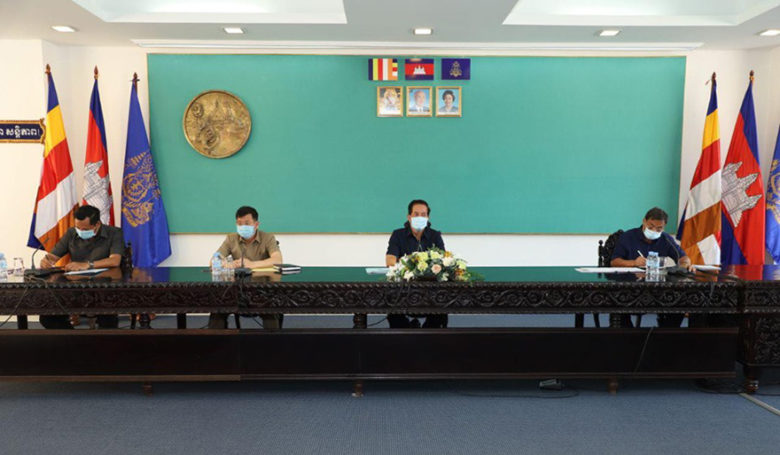 Phnom Penh: Phnom Penh Governor Koung Sreng urged departments and local authorities to speed up development Drainage system in the east and south of Phnom Penh International Airport and planned during the rainy season to evacuate people Flooded by flood.

Speaking at a meeting on the construction of drainage system in the east and south of Phnom Penh International Airport on the 23rd This April, Phnom Penh Governor Khueng Sreng said that the canal system had a vital role to play in the flood relief. Therefore, professional officers must cooperate Especially good control over the construction company so that the construction of the standard quality to reduce flooding ensures efficiency. .

According to Sam Piseth, director of the Department of Public Works and Transport, the project will build drainage systems in the east and south. By now, the first phase from Stung Meanchey Bridge to the Sleng Canal has reached 78%. Region 4 achieved more than 40 percent.