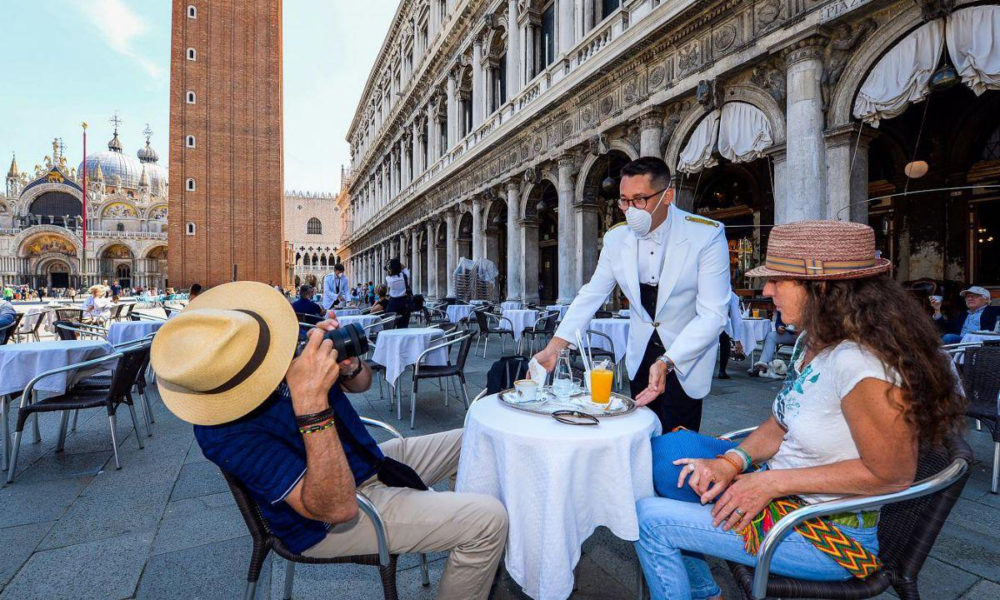 MOSCOW, July 4 (Xinhua) – Spain's state-run newspaper said on Friday that Spain will open its border gate for tourists on July 4, 2020. From 12 countries that are not in Europe.


Travel restrictions do not affect the people doing the transport, such as drivers, trucks, citizens working at airports or carriers, agricultural workers and local delegates or consular posts.

Spain has opened its border to EU countries and other regional countries that have been granted free pasteurization since June 21.
Translated by: Mao Bopha January