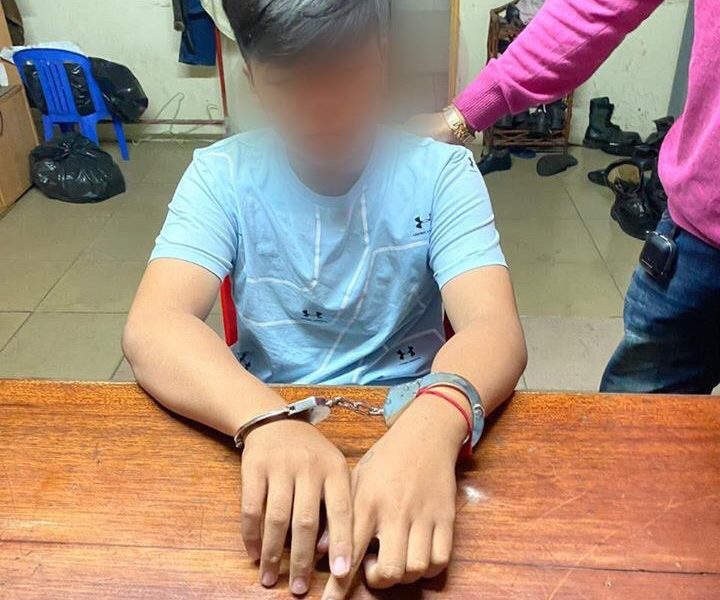 On behalf of the families of the victims who died from their friends studying at AIS International School, Mr. Soy Sopheap, Director of the Ampil Information Center, thanked the prosecutor who accompanied the court. Police, military police and other officials work so hard to detain a perpetrator. Shanghai on the evening of January 18, 2020.

Immediately after the incident, Lieutenant General Song Ly, deputy commissioner of the Phnom Penh Municipal Police, obtained a criminal plan and ordered Lieutenant Colonel Sim Piseth, Inspector of Boeung Keng Kang District, to cooperate with district police forces in an effort to arrest the perpetrators. . Without delay, both types of authorities opened the operation to arrest the perpetrators immediately.

Soy Sopheap added that the tireless and tireless efforts of the two armed forces to maintain and ensure orderly security were appreciated by the people.

Please note that the suspect, Nil Seang, a male national, was staying at # 3A, Street 12BT, Sangkat Boeng Tompong I, Khan Mean Chey, who was beaten by his friends by police this evening.

According to the friend of the victim, the victim was hit by a partner in the head and chest, causing the victim to be fed and rushed to a Russian hospital, but doctors told the victim. The accident is dead.