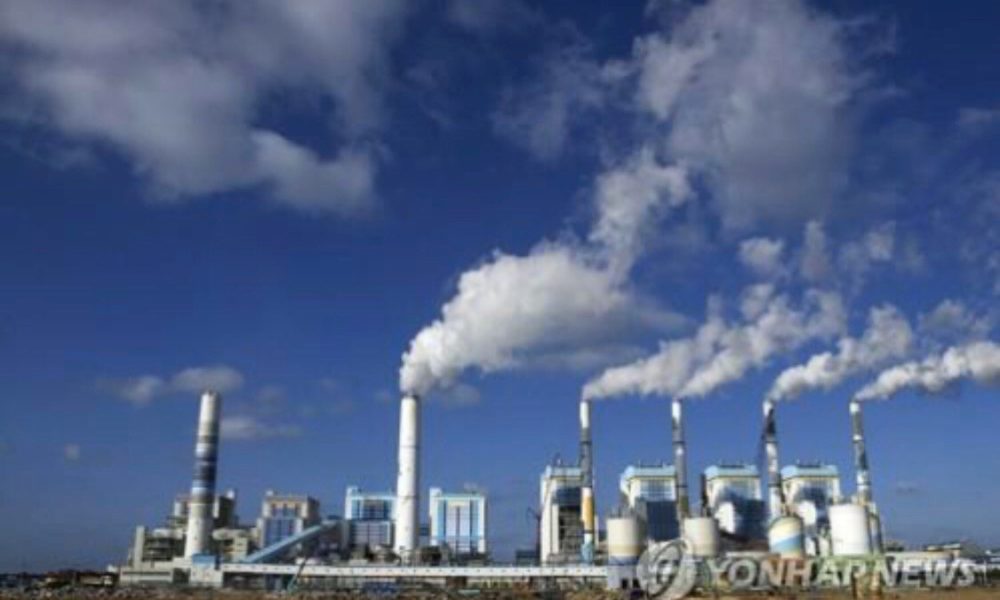 South Korea's electricity output declined for the first time in more than two decades in 2019 due to a sluggish economy and favorable weather conditions, data showed Tuesday.

According to data from the state-run Korea Electric Power Corporation (KEPCO), the amount of electricity generated by the national power plant reached 562,239 gigawatt-hours (GWh) last year, down 1. 5% compared to last year.

It is the first annual decline since the 4.1% fall in 1998 when South Korea suffered a foreign exchange crisis, but South Korea's energy production rose at an average rate. 5% since then. By Chhouk Bora