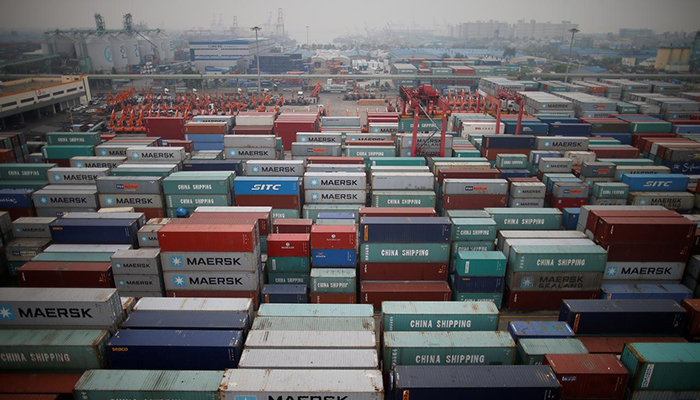 According to data from the Korea Customs Service, the country's total overseas exports amounted to $ 13.3 billion from March 1-10, up 21.9 percent year-on-year. Same with last year.

The Customs Office notes the number of working days in the cited period was 7.5 this year, compared with six years earlier, with imports up 14.2 percent from the same period last year. $ 13.3 billion By: Chhouk Bora