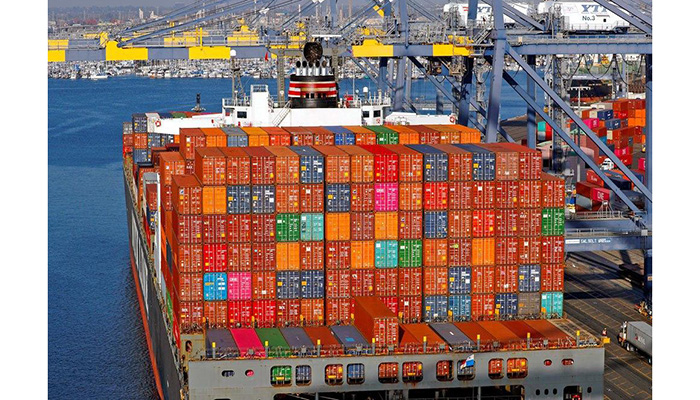 SEOUL – South Korea's exports are expected to drop by 25% in April from last year, as a new epidemic has hit hardest, a survey showed on Monday. Global Trade and Corporation.

The survey also showed that the sharp decline was also caused by a fall in global oil prices, with Korean exports in April down 25 percent.

That was in line with earlier estimates by the Korea Customs Office, which said that South Korea's exports fell 27 percent in the first 20 days of April. By: Chhouk Bora