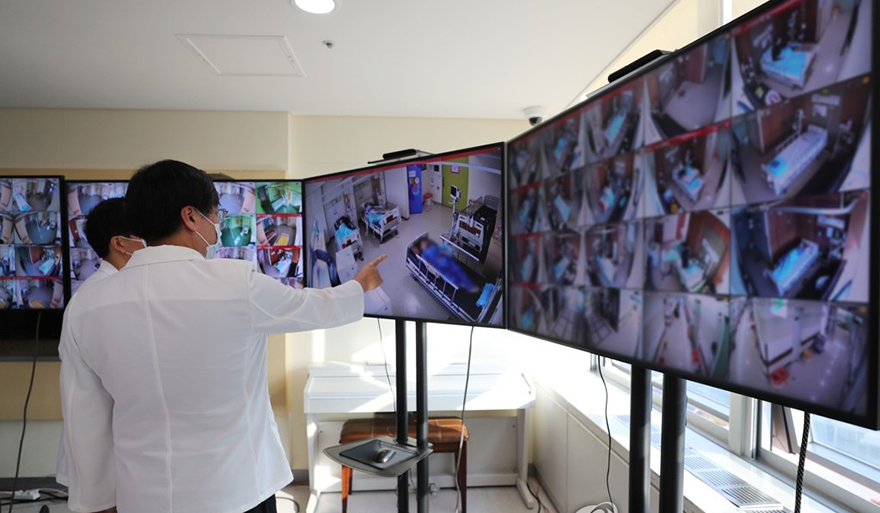 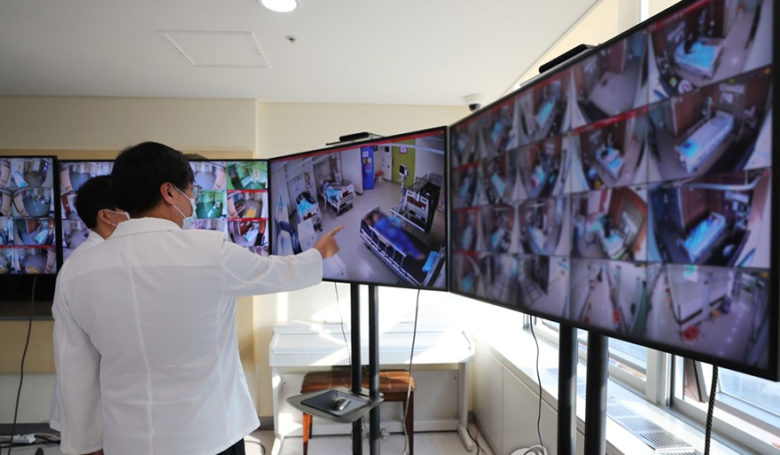 South Korea: Covering a total of 7,400 people infected with COVID-19 virus However, the number of new infections appears to be declining following a large number of tests, especially among Christians at the branch SHINCHEONJI Chapel in DAEGU, the epicenter of the outbreak. But health authorities remain cautious.

A total of 248 new infections were reported, bringing the total to 7,382. These new infections were announced after 500 people were declared infected each day last week. This is the number of cases that have been weaker in the day since February 26.

So far, 51 people, many of them elderly patients, have died In South Korea Excerpt from the website: yna (Edited by: Bopha)