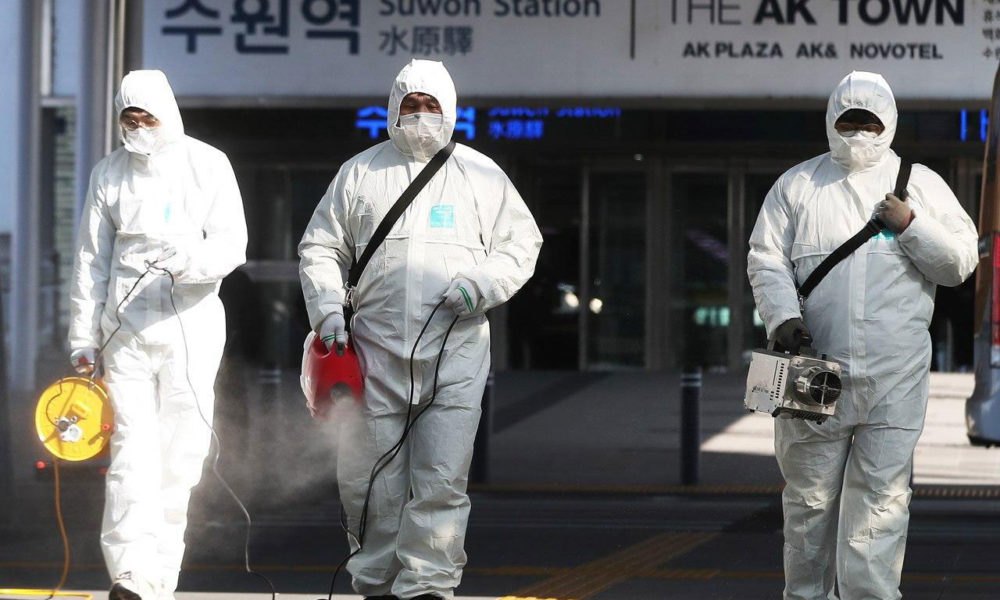 SEOUL – South Korea reported an additional 76 cases of the virus and a total of 8,162 cases, the first in 23 days, with the number of new cases falling below 100.

It represents the lowest daily number of patients since February 21, a clear indication that the outbreak has slowed as health authorities stepped up measures to contain the epidemic.