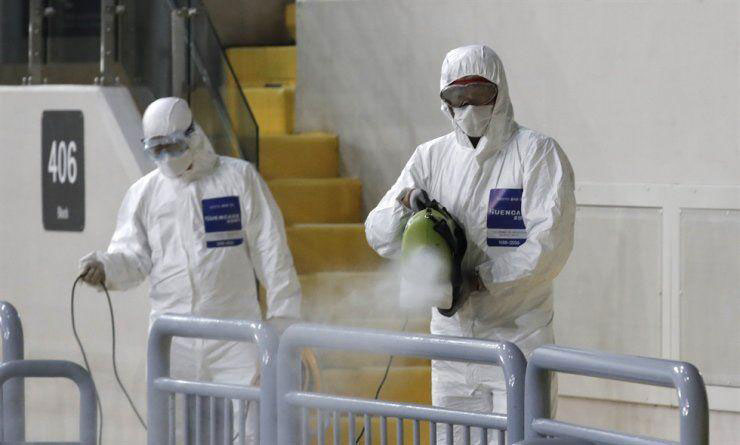 SEOUL – South Korea has said it will postpone the new school year for another two weeks as it fights off K-19 infection at churches, hospitals and even schools.

Under the rule, the new school year in kindergarten and elementary, middle and high schools nationwide will start April 6, five weeks later than the normal year, according to the Ministry of Education.

The center, which provides care for toddlers and children up to seven years, will be closed for another two weeks and will open on April 6, the Ministry of Health said.
By Chhouk Bora