South Korea remains cautious despite the spread of the coronavirus 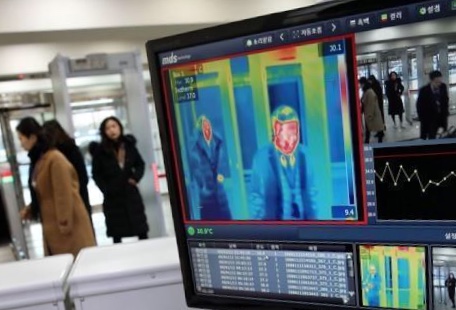 South Korea remains cautious despite the spread of the coronavirus

Korea has reported a total of 30 virus infections since January 20, according to the Korea Centers for Disease Control and Prevention (KCDC). After five days of uncertainty, the case of COVID-19 was identified on Sunday.

So far, nine people have been quarantined after fully recovering from illnesses such as seasonal flu.

The KCDC said 21 patients undergoing viral treatment at the hospital were in stable condition, though one was receiving oxygen therapy for pneumonia but was not in a critical condition. By Chhouk Bora