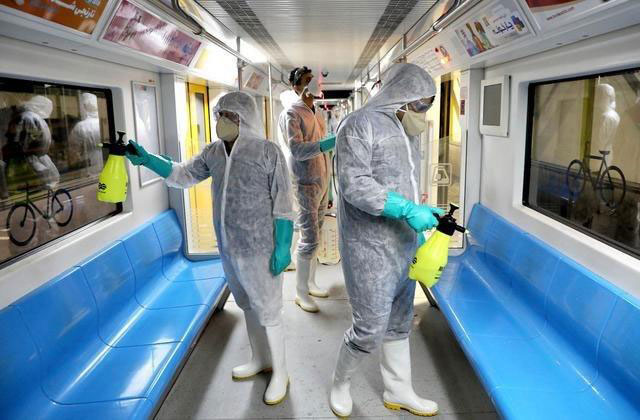 SEOUL – South Korea has denied reports that it has rejected North Korea's request for a mass aid to help prevent the spread of the new coronavirus.

Seoul has proposed sending drugs and diagnoses to North Korea to help monitor the spread of the COVID-19 virus, after President Meng Jian showed support. For such cooperation in his March 1 Independence Day speech.

In response, the DPRK asked for the mask, but South Korea denied the mass production, citing South Korean government officials.