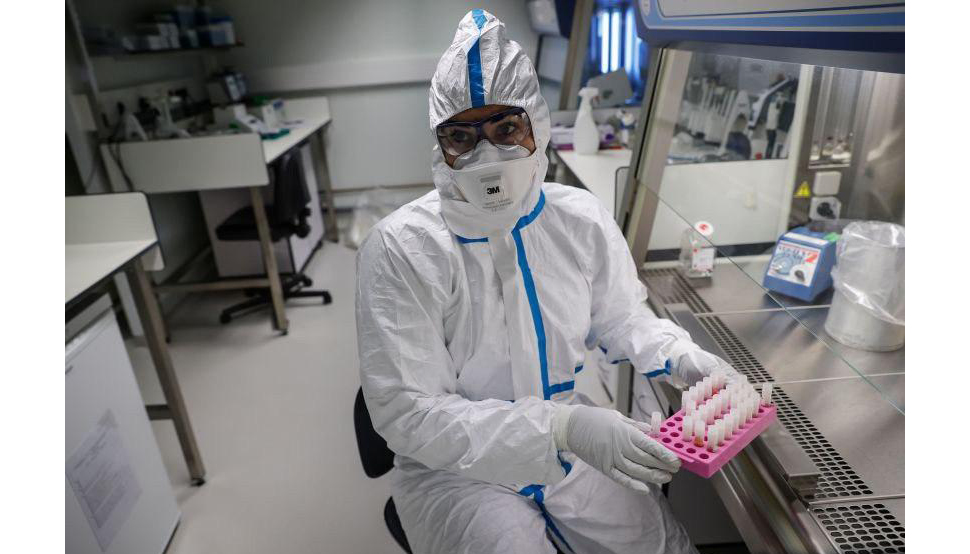 SEOUL: The government plans to allocate an additional budget of more than 6.2 trillion won ($ 5.12 billion) to fight the new virus and pass legislation, officials said Monday. This goes to the parties involved this week.

Finance Minister Hong Nam-ki said at a consultative meeting with the ruling Democratic Party and government officials on the virus outbreak that the government is preparing additional budget rules to be submitted to parliament on Thursday.

"The best way to overcome the economic problems of the virus is to end the outbreak as quickly as we can," he added. By: Chhouk Bora