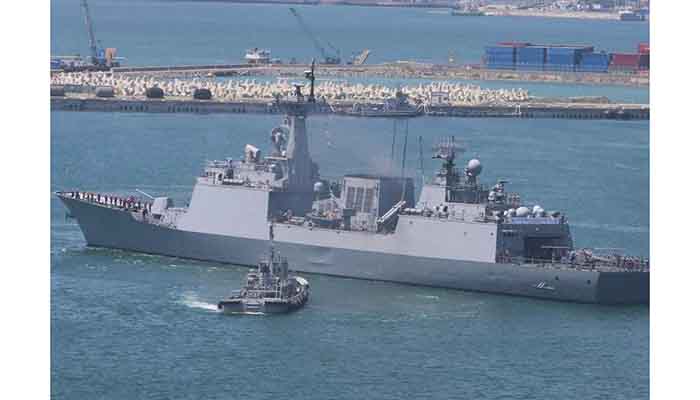 South Korea and Japan have joined Spain in anti-piracy exercises near Somalia's coast amid ongoing tensions over historical and trade issues.

According to a report released on July 22, 2020, Seoul's military said on Tuesday that the exercise, called Operation Atlanta, was led by the EU navy in Somalia and the United States. Happened last week.

An official with the Seoul Joint Chiefs of Staff said: "Based on the request of the European Union, we have often participated in exercises. "It aims to strengthen anti-piracy skills and increase cooperation among the various militaries." Translated by: Pang Kong