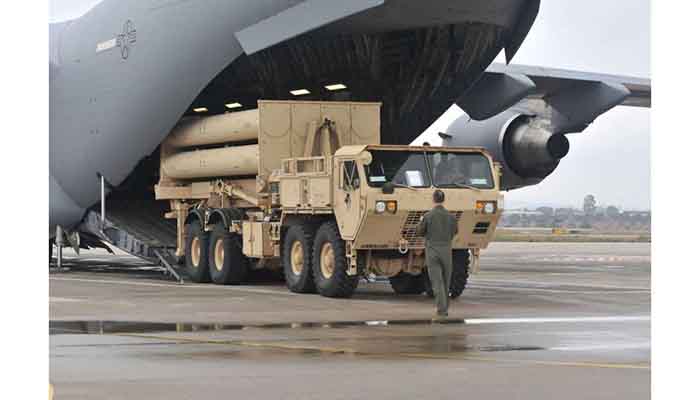 SEOUL – The Ministry of Defense has upheld Monday's denial of an upgrade of the US THAAD missile defense base in South Korea, following reports that hardware shipments Last week's military entry into the base was aimed at improving or strengthening the unit.

The United States on Friday brought new interceptor missiles, as well as other military equipment and equipment, to the site of its high altitude Terminal Defense System (THAAD) in the center of Seongju, South Korea.

Officials here have made it clear that the missiles will replace expired missiles and have no further launches. They also emphasized that transportation had nothing to do with the US project to improve the shielding system's capabilities. By: Chhouk Bora