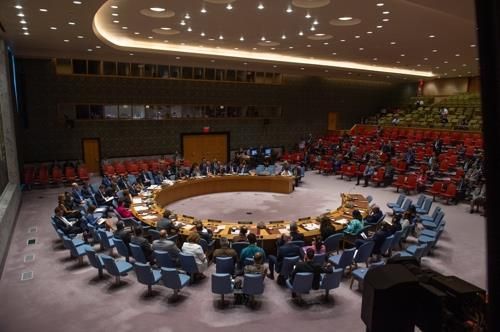 The 267-page report for the UN Security Council's North Korea sanctions committee also said the communist country continued to promote its illegal nuclear and ballistic missile programs. On the resolution of the Security Council.

The eight-member annual report covers the period from August 3, 2019 to February 7, 2020, and summarizes the findings of member states as well as experts.
By Chhouk Bora