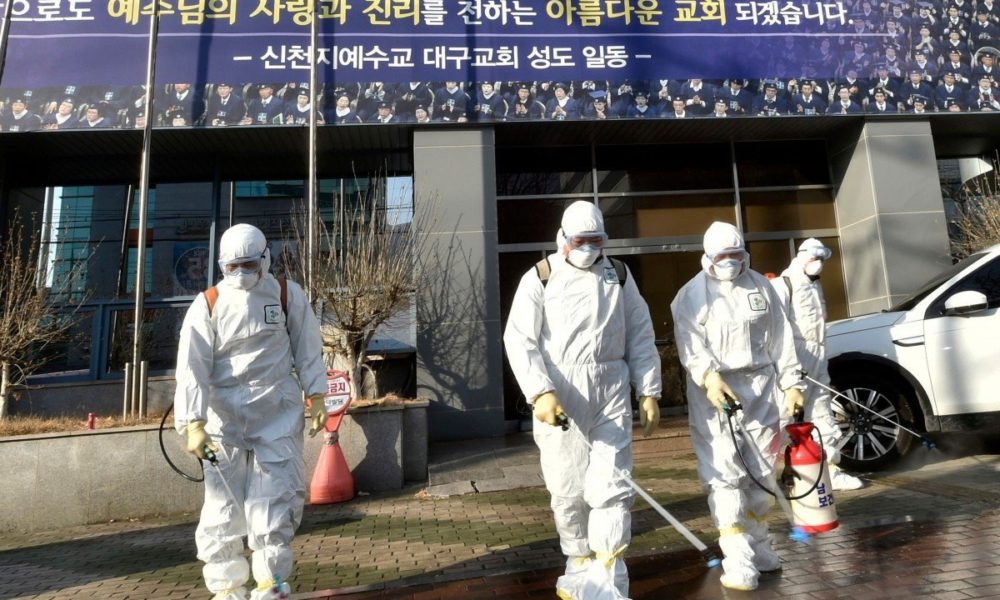 SEOUL, Feb. 21 (Xinhua) – South Korea has reported an additional 48 cases of coronavirus infections as of Friday afternoon, the Singapore-based Channel News Asia reported. Adding a new figure of 52 cases announced in the morning brought the total number of cases to 204.

Of the latest cases, 46 are linked to the Shincheonji Church of Jesus, located south of Daegu. The Korean Centers for Disease Control and Prevention has issued the statement.

More than 100 members of Shincheonji Church are now infected with the disease, starting with a 61-year-old woman who started a fever on February 10, and four others have been rescued before the onset of symptoms. Disease.

South Korea reported Thursday that the first death from a COVID-19 virus in which patients had been treated for a long time in a hospital in Cheongdo was reported.