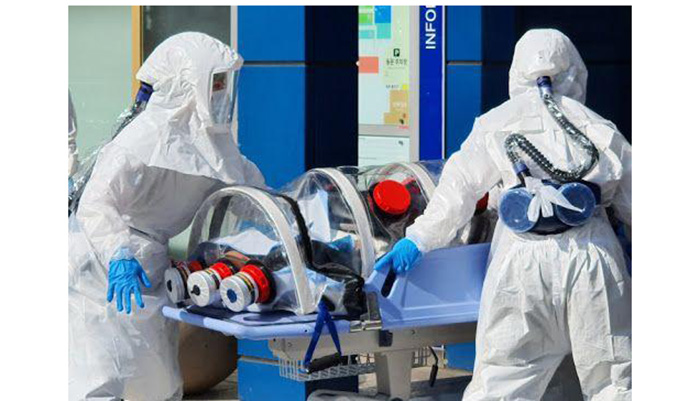 SEOUL – South Korea has released an additional 82 Kovi-19 patients recovered, with the number of healers rising to 6,776 while the death toll also rose to 200.

Meanwhile, the Korean Health Authority said more than 50 people who recovered after the infection of the Kov-19 virus tested positive again, but the result could be due to reactivation of the virus.

The Korean Centers for Disease Control and Prevention (KCDC) said 51 people from Daegu city and northern Gyeongsang province, the epicenter of the Kov-19 outbreak, tested positive for the virus after they died. He was released from seclusion. By: Chhouk Bora