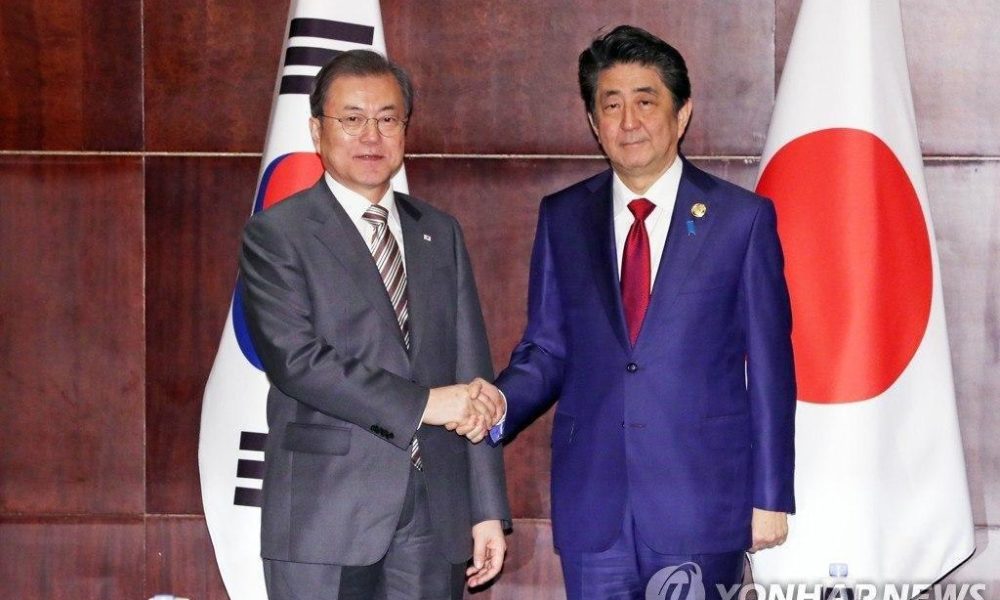 SEOUL – North Korea's media blamed President Meng Jian on Thursday over his remarks promoting better relations with Japan, accusing him of compromising due to economic interests and pressure from the United States. United States.

The website also criticized Foreign Minister Kang, who urged her Japanese counterparts to cooperate when they met on the sidelines of the Munich Security Conference in Germany.