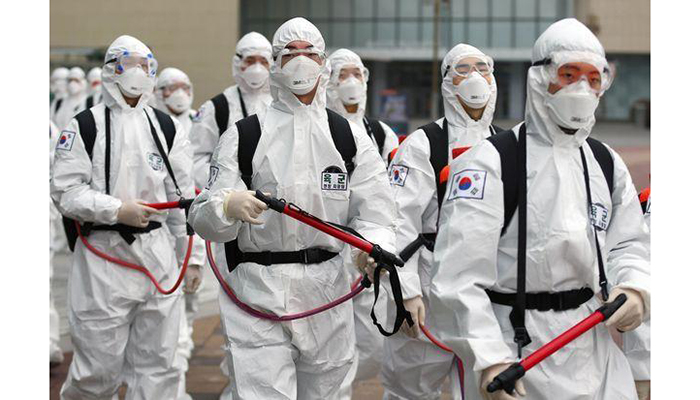 The draft supplementary budget passed the plenary session with 222 of the 225 members voted in favor, one against the bill, while the other two lawmakers rejected. The total budget has not been changed from the original government proposal, but details have been revised.

The lawmakers cut some of the costs unrelated to the virus epidemic and used it to raise funds for the heavily-hit southeastern city of Daegu and neighboring northern Gyeongsang province by 100,000. Billion won By: Chhouk Bora