Some people want too poor cards, let their parents separate their families to live in small huts

Some people want too poor cards, let their parents separate their families to live in small huts


Battambang: HE Sam Heng Boros, Secretary of State, Ministry of Social Affairs, Veterans and Youth Rehabilitation He said that because of the Kovid 19 crisis, some poor people wanted a poor card to get a subsidy from The government split the family, leaving their parents to live in small huts.

This statement was made during an inter-ministerial meeting with Battambang provincial authorities on July 29, 2020, chaired by HE Sam Heng Boros, Secretary of State of the Ministry of Social Affairs, Veterans and Youth Rehabilitation. .

HE Sam Heng Boros said that the work of issuing poor cards to vulnerable families during the outbreak of Kovid 19 was difficult. Many because many people want this card, some of whom, despite having a decent living, still apply and when evaluated to find that He is not in level 1 and level 2, did not get a card, also resentful of the team. Jobs also found that more than 6,000 poor people received these poor cards and more than 4,000 were revoked. And continue to withdraw, but this withdrawal also has a reaction from them, some mediated and some still do not agree that this issue requires Local authorities must work clearly.

HE Nguon Rattanak, Governor of Battambang Province, said that in this work in Battambang Province, there are also some problems, such as homeless people who have not yet been issued a card. Give them a poor card because they live in an uncertain place, and the elderly go to live in a pagoda where their children live in prosperity and provide for them. Each month also requires support from the Royal Government, including limited publicity from local authorities.

It should also be noted that from June 25 to July 28, 2020 in Battambang province, 66,720 families were verified. With a budget of more than 15 billion riels. Cash support program for pregnant women and children under 2 years old. From February to July 28, 2020, a total of 5,354 women and children registered, giving them 650,160,000 Riels. In connection with the withdrawal of poor cards in Battambang province, 172 cards have been withdrawn. By: Ung Sarom 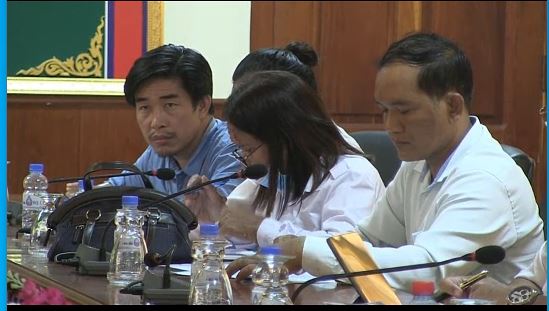 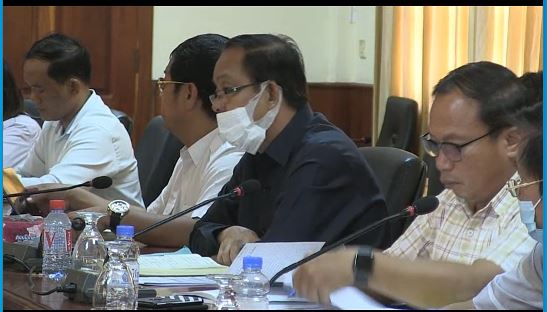 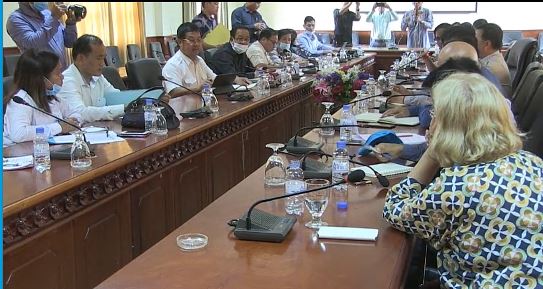 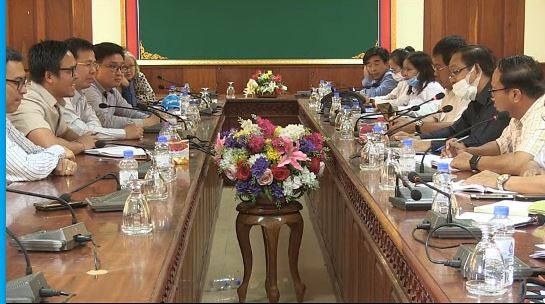 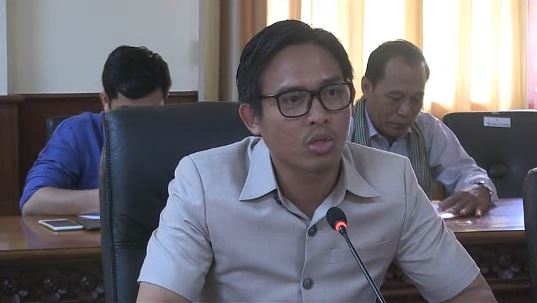