Smuggle a Chinese team, kidnap and extort money from the Chinese 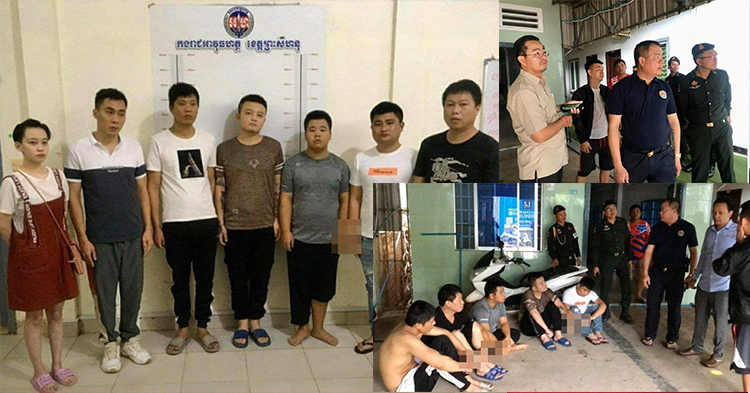 Smuggle a Chinese team, kidnap and extort money from the Chinese


Preah Sihanouk province: Brigadier Heng Bunti said On the afternoon of July 6, 2020, the Preah Sihanouk Provincial Armed Forces subjugated a group of Chinese nationals who had been kidnapped and extorted. The same Chinese national was located in Village 5, Sangkat 4, Sihanoukville, where police rescued one victim and arrested seven suspects. 6 male and one female).

Currently, the Provincial Armed Forces is preparing a case to be brought to the court for processing. By: Kolab 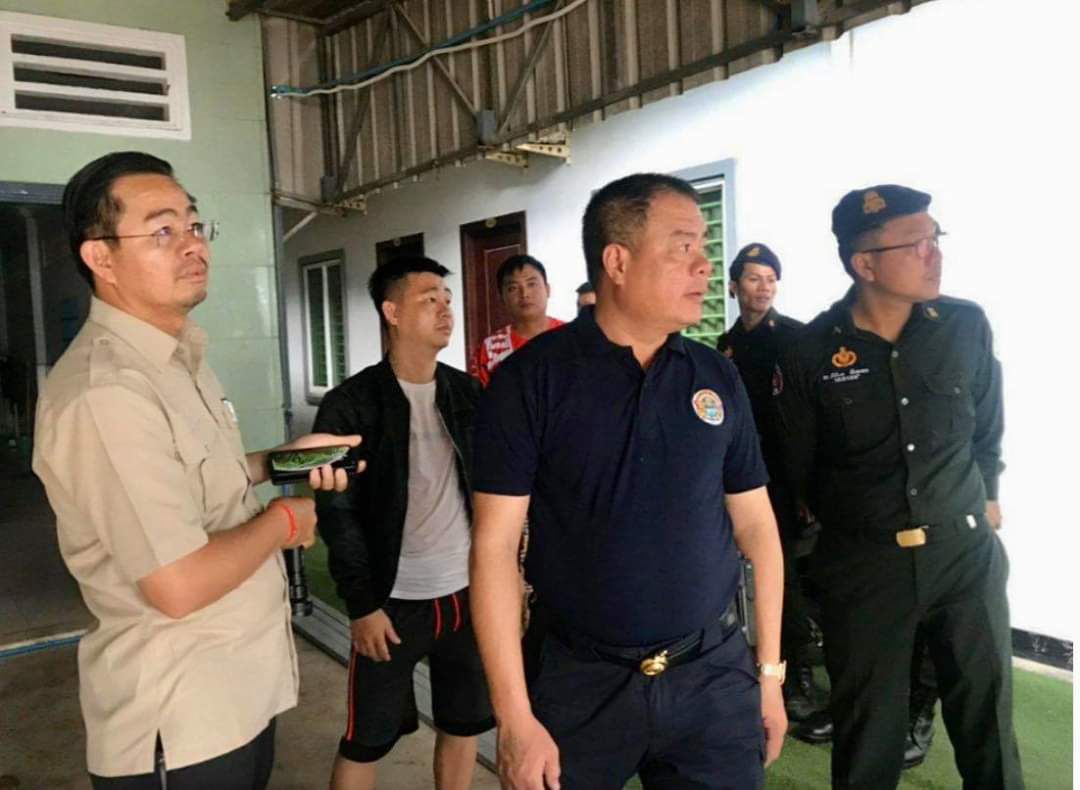 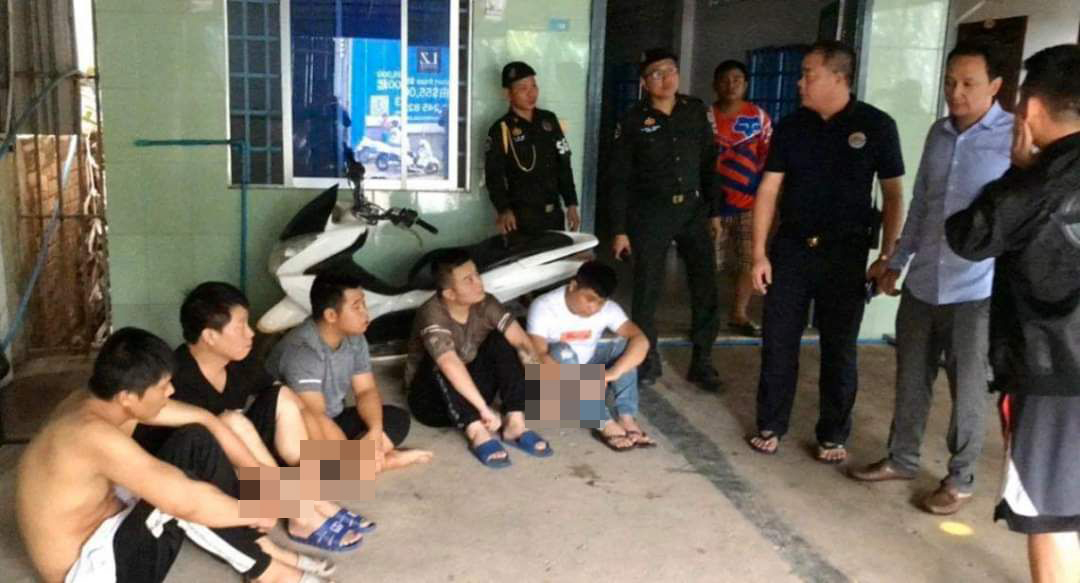 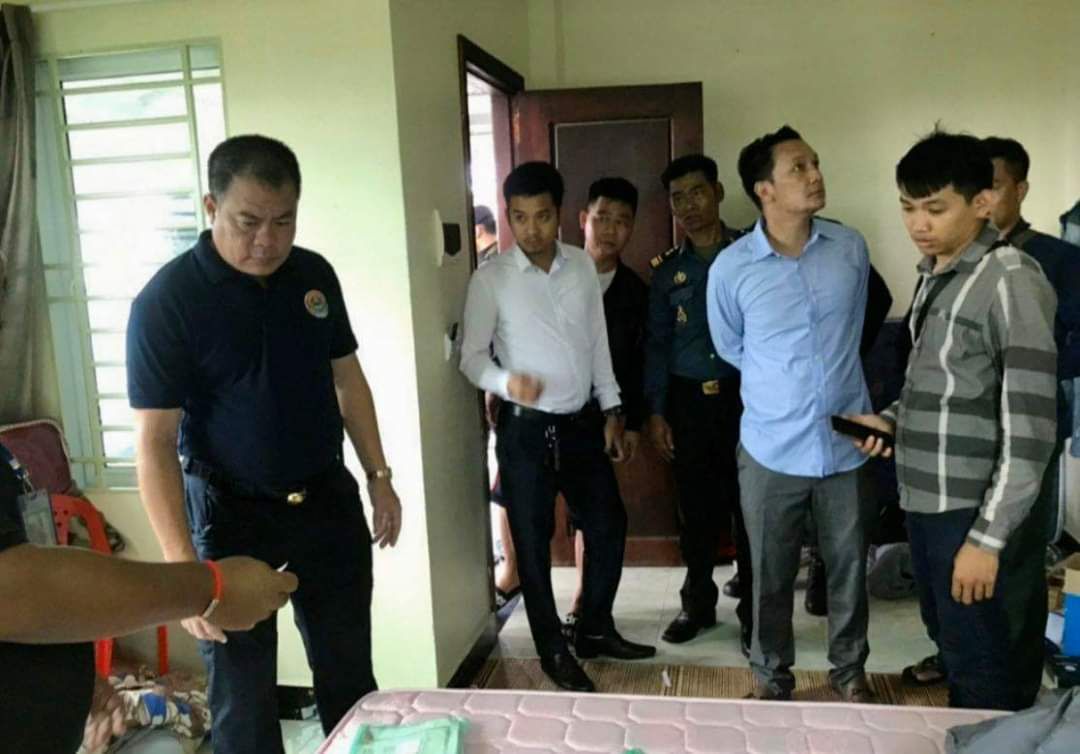 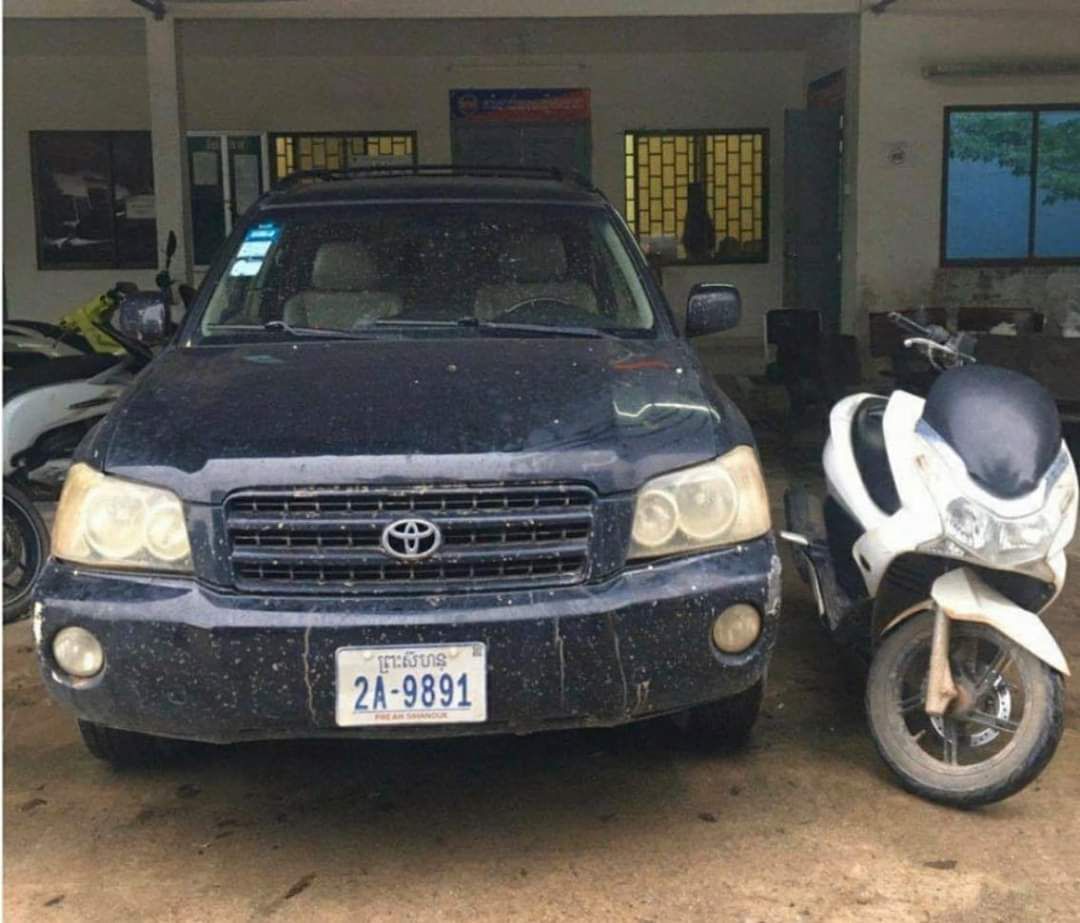 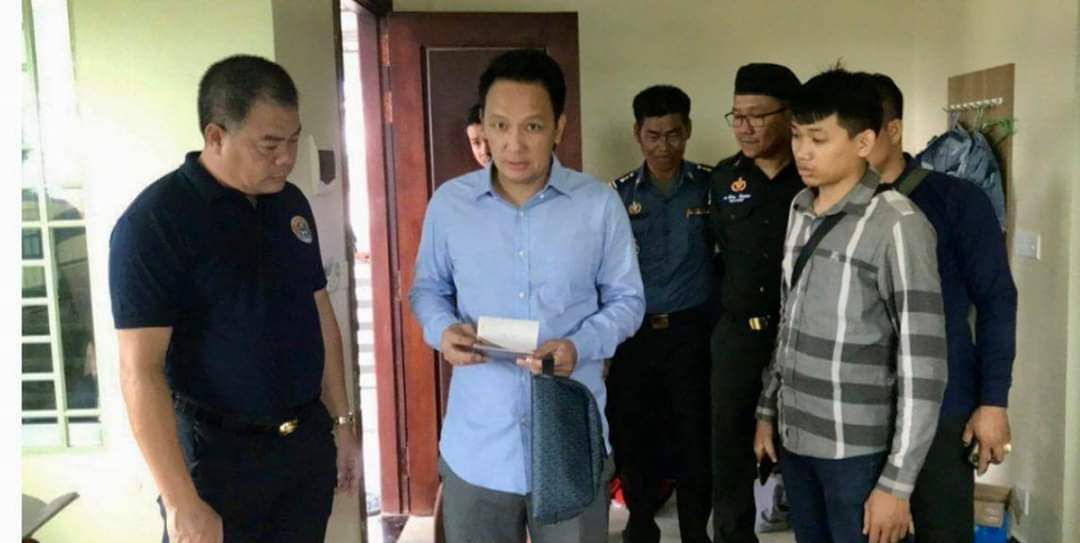 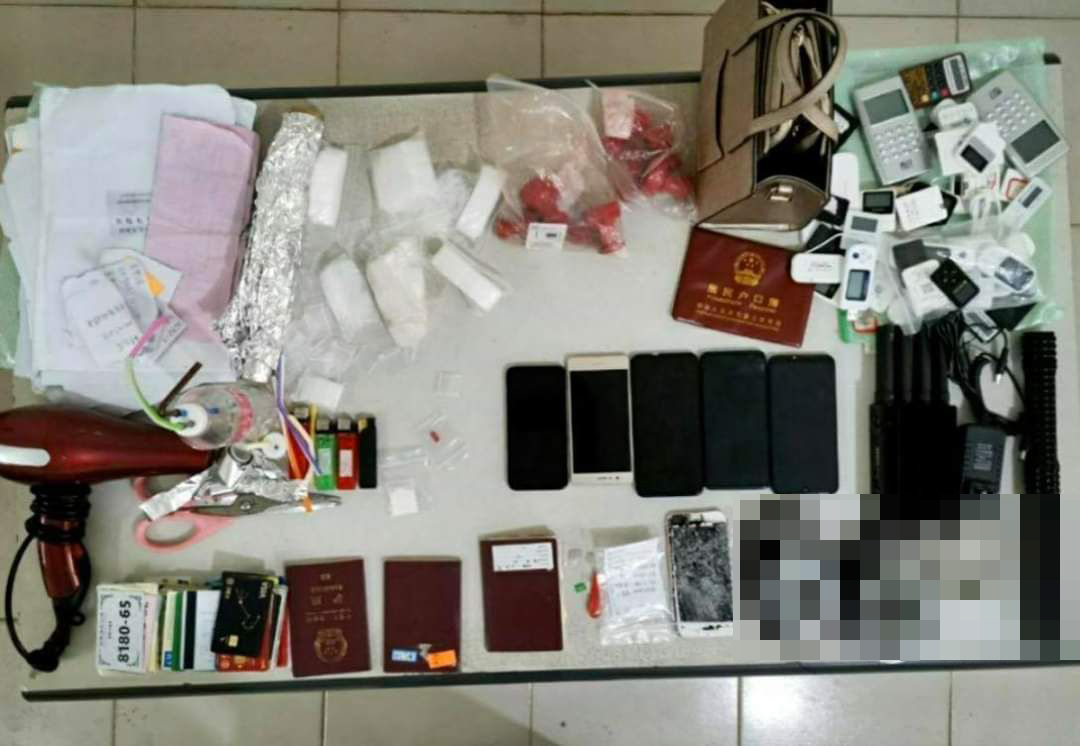 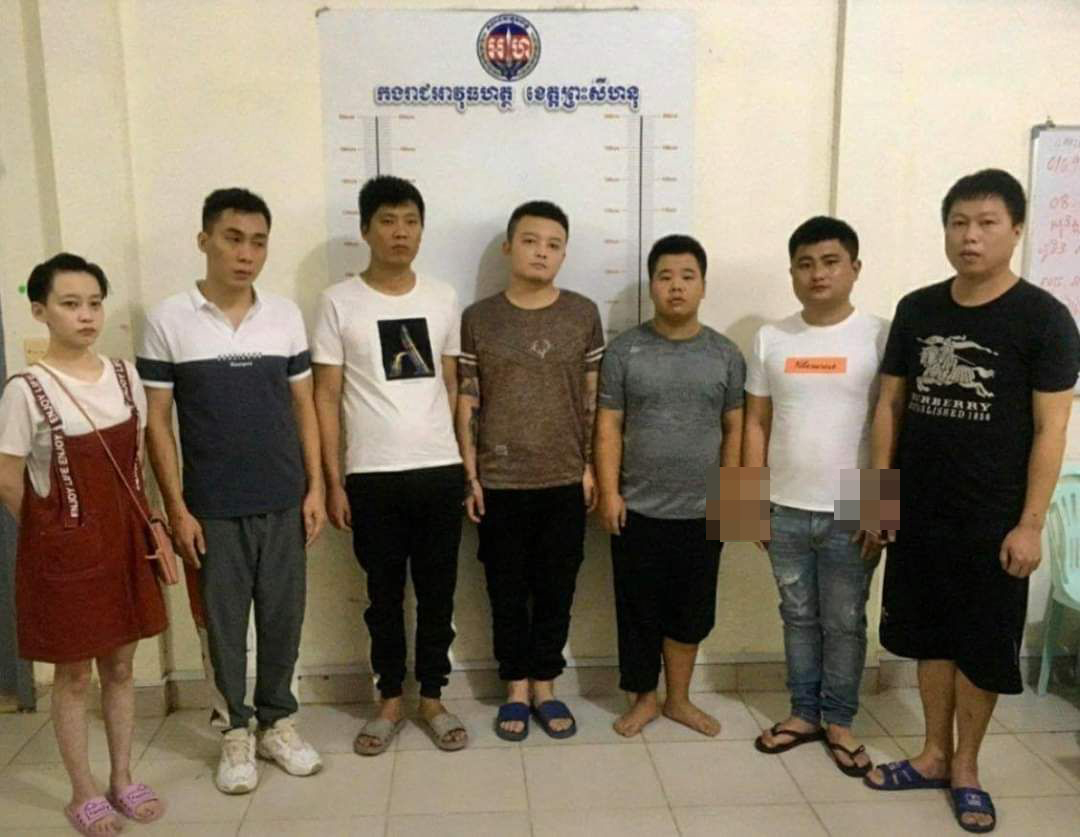