Singapore's HIV infection rates rise to more than 10,000 in Asia 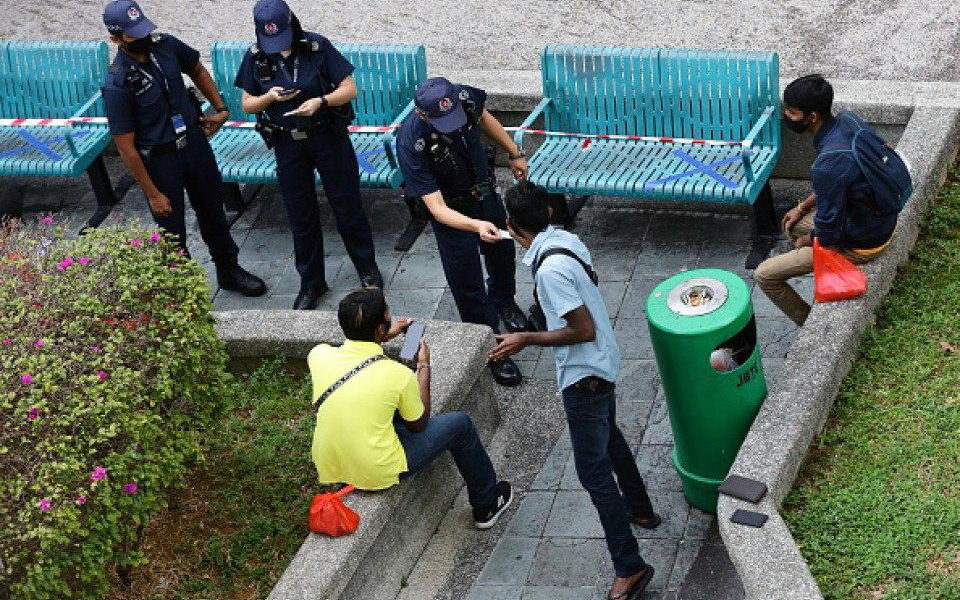 Singapore's HIV infection rates rise to more than 10,000 in Asia

SINGAPORE – Singapore on Wednesday reported a four-fold increase in new infections for the third consecutive day, becoming the first Southeast Asian nation to cross the 10,000 mark.

The number of new cases in Singapore has risen by 1,016, almost all of them among low-wage migrant workers living in densely populated dormitories, the Ministry of Health said. Only 15 were Singaporeans or permanent residents.

Following Monday's jump, 1,426 cases and 1,111 cases were reported on Tuesday, with the number of infections in Singapore now at 10,141, the highest in Asia.
By Chhouk Bora