Singapore is reported to have 611 new HIV infections 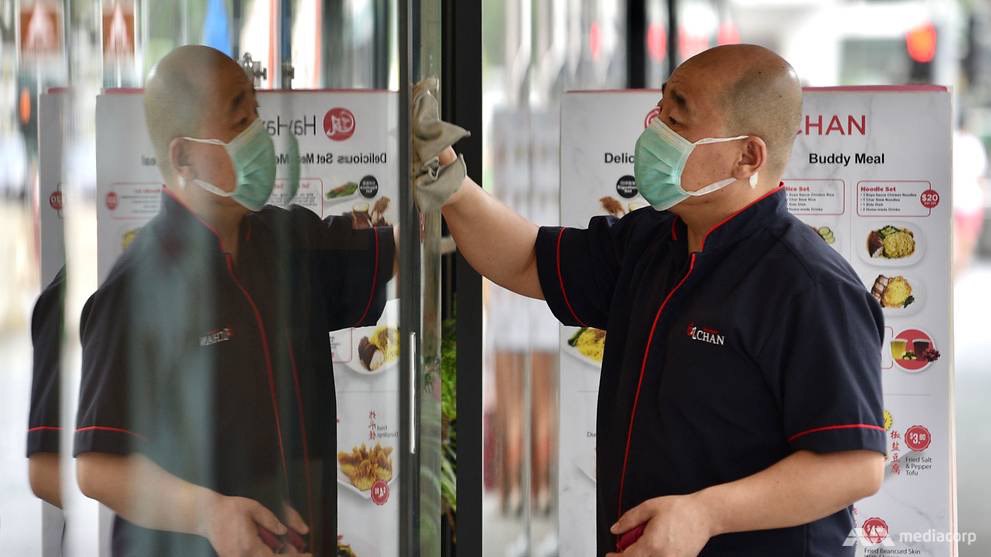 Singapore is reported to have 611 new HIV infections

Singapore's Ministry of Health (MOH) said on Friday that 611 new HIV infections have been reported in the country, leading to the death toll. The total has grown to 33,860.

Of the new cases, 99 percent have been known to be affected by the large influenza epidemic, while at least one person has been infected.

A total of 1,337 people have been discharged from the hospital, previously quarantined, the ministry said. A total of 19,631 people were recovered and discharged at hospitals, outpatient clinics and community health centers.
Translated by: Mao Bopha January