SINGAPORE: 287 new cases of polio have been linked to dormitory clusters 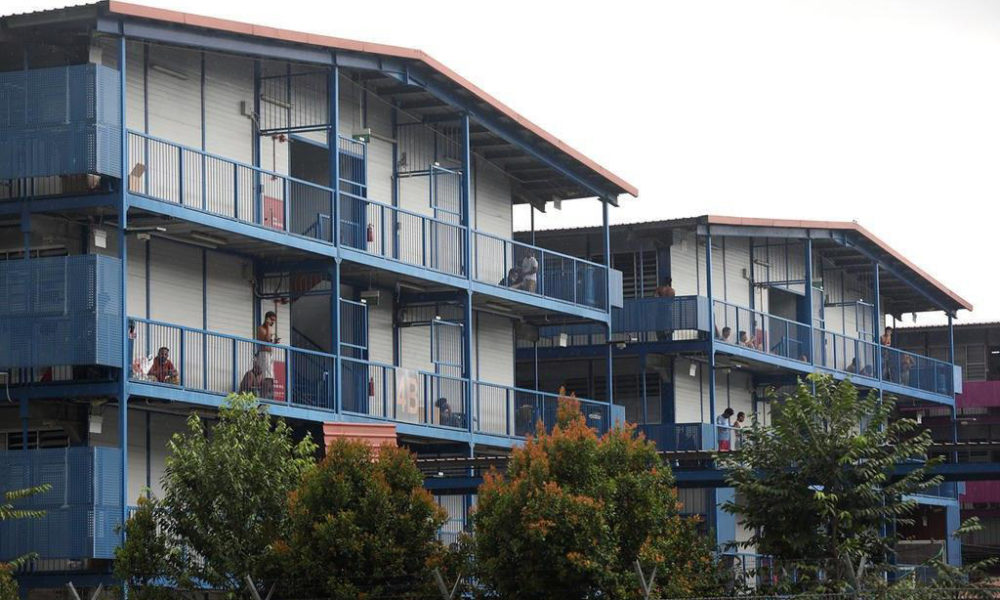 SINGAPORE: 287 new cases of polio have been linked to dormitory clusters

SINGAPORE: Singapore reported a further 287 new cases of cholera on Thursday (April 9), the highest number so far and twice the highest yesterday. The new case brings the total number to 1,910.

According to Channel News Asia, as of April 9, 2020, of the 217 new cases linked to the existing block, another 166 were linked to the S11 Dormitory @ Punggol. The 2-room Seletar North Link is now home to a total of 283 cases, the Ministry of Health said in an update after Thursday.

The team said 19 cases were linked to previous infections.

Of the cases linked, 202 were cluster-linked at the dormitory, foreign workers and 34 were related to non-dormitory groups or other cases, the Ministry of Health said. ៕
Update: October