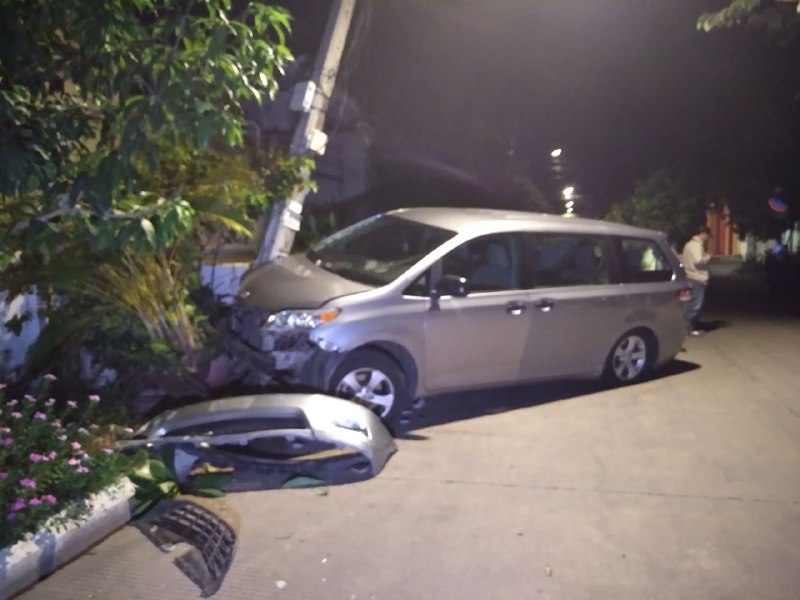 According to eyewitnesses, an unidentified young man was seen before the incident. No, drive a silver Sina with license plate
Phnom Penh 2T1962 Driving along Street 335 in the direction from south to north, when driving to the above scene due to driving At a speed as fast as flying and oversteering to hit a crooked light pole and three broken flowers As for the car, it was damaged, the front part was broken, the front bumper fell apart and the airbag on the Taikong side exploded. Fortunately, no one was injured, only damage to state property, as soon as the owner of the car left the car. Leaving and boarding a friend's car, he escaped, leaving the car at the scene.

After the incident, the car was measured by traffic police.
Keep it at the Tuol Kork Police Inspectorate to wait for a solution later.By: Samet 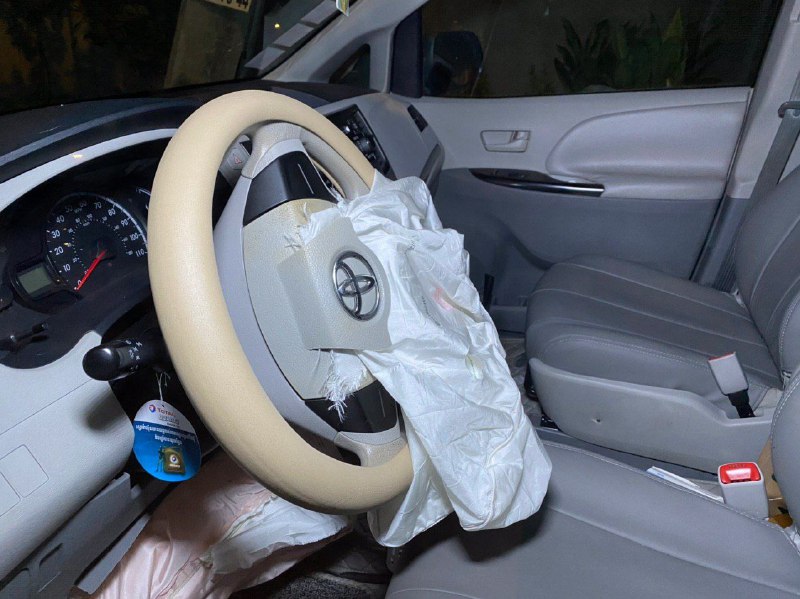 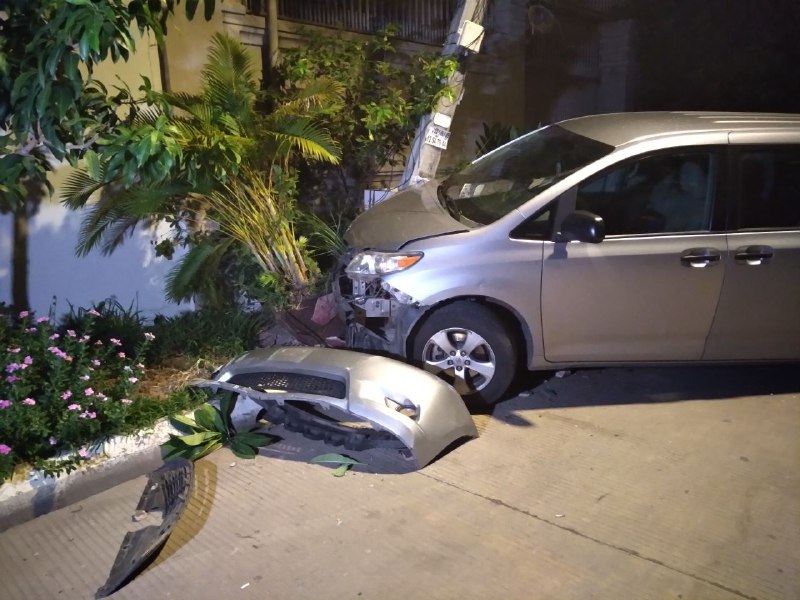 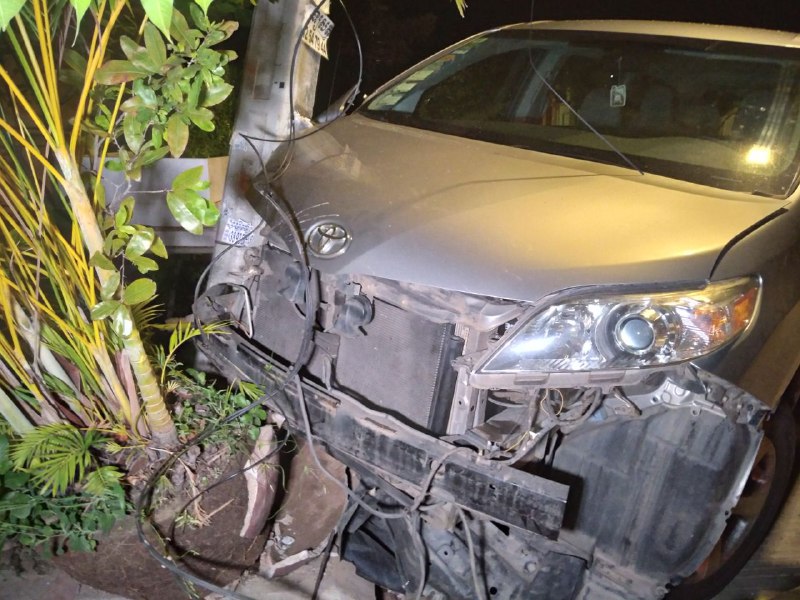