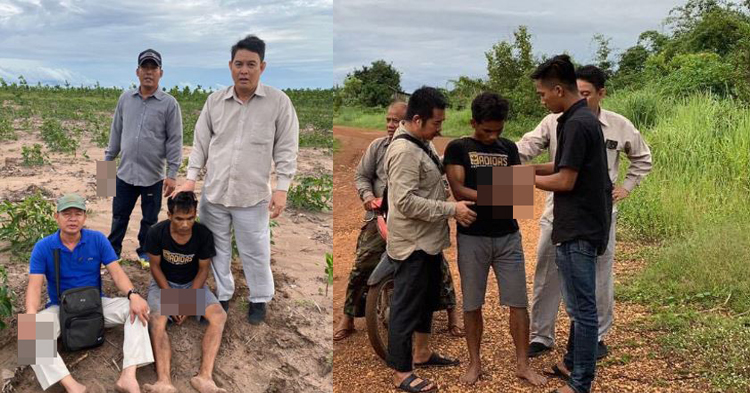 This operation was carried out under the direct command of His Excellency General Neth Savoeun, National Police Commissioner General, His Excellency General Ek In Bora, Deputy Commissioner General, received the plan and pointed out carefully by HE Lt. Gen. Neng Chuor, Director of the Criminal Police Department. Open emergency research after the incident.

After receiving this order, Brigadier General Cheav Vibol, Deputy Director of the Criminal Police Department, led the cooperation with the Ratanakkiri, Tbong Khmum and Police Forces. Kratie province, from the day of the incident until the arrest of the perpetrator at Choam Pheng, Proma village, Kampong Damrey commune, Chhlong district, Kratie province.

The perpetrator, who was arrested by the police, named Seth Lee, confessed that the two victims (brother-in-law and sister-in-law) who stabbed him were one of the adulterers With his wife, on the day of the incident, he saw his wife and the victim sleeping together. The first victim: Bak Nan (adultery with the perpetrator's wife) and the second victim: Kim Saroeun (brother-in-law, Bak Nan).

According to the confession, he could not stand the anger at about 8 pm on the day of the incident when the victim and his brother-in-law were walking and reflecting on their frogs. The motorcycle went to the coin in front to ask for help and then pulled out a knife and stabbed him in the throat. At that time, the victim's brother-in-law saw and ran away, but he jumped up and stabbed and stabbed more until they both died in a pool of blood. . After doing so, he fled to his hometown in Ponhea Krek district, Tbong Khmum province.

Please be informed that on the night of July 23, 2020, a murder occurred in Hang An Yalay Chamkar Chek Company in the commune. Serey Mongkul, Kon Mom District, Rattanakiri Province. It was not until July 24 that the authorities were surprised to find that there were dead people in the banana plantation, and the specialized force opened a search Only once.

Currently, the perpetrators of the Criminal Police Department have been handed over to the Memot District Police Inspectorate of Tbong Khmum Province to be handed over to the Ratanakkiri Provincial Police Commissioner, who is the owner of the case, in order to Build a case to proceed with the procedure. 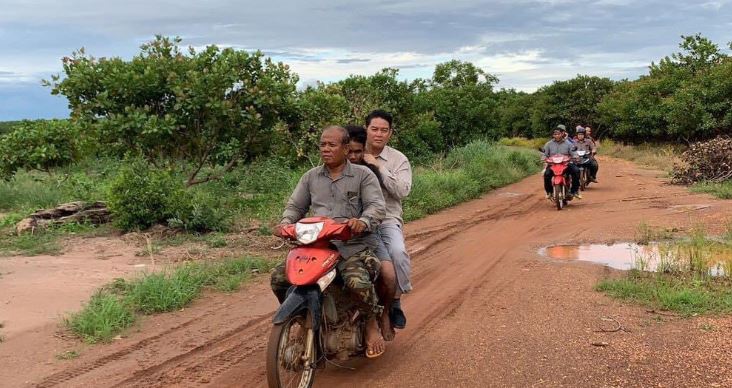 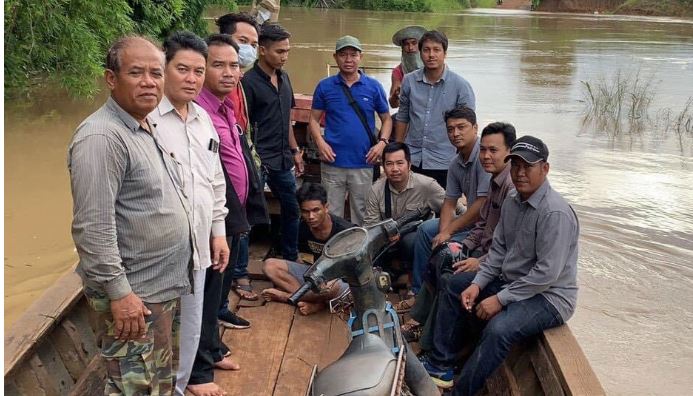 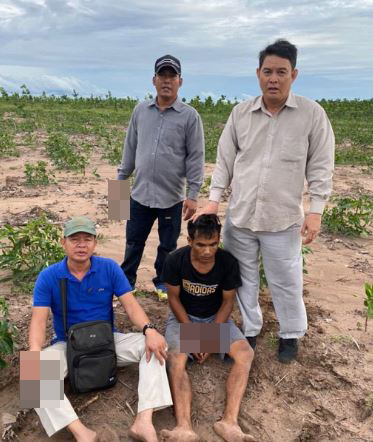 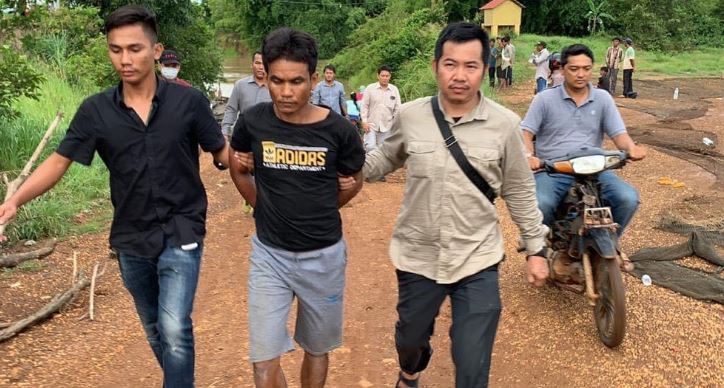 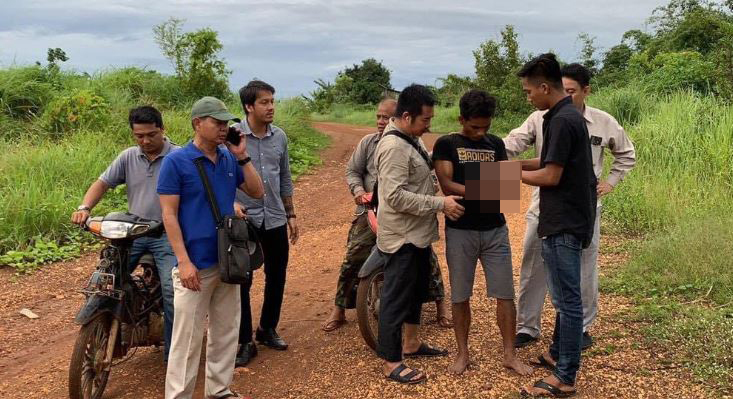