Send three men trafficked, stored and 14 bags of paraphernalia related to the court 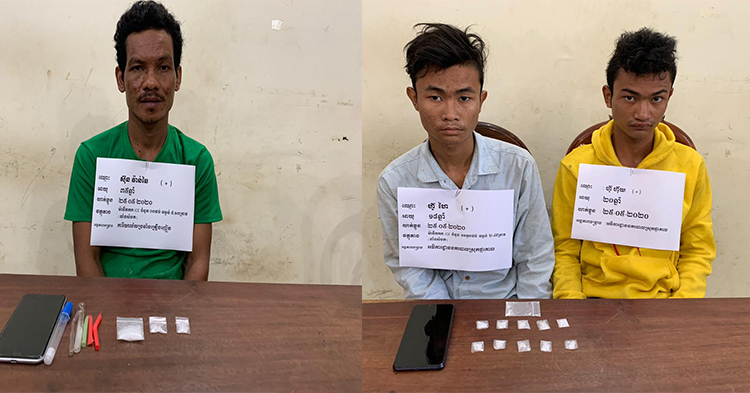 Send three men trafficked, stored and 14 bags of paraphernalia related to the court


Battambang: Police force in Battambang province Arrested 3 men, trafficking, storage and 14 bags of paraphernalia in different places, building a case to court Legally, on May 26, 2020. 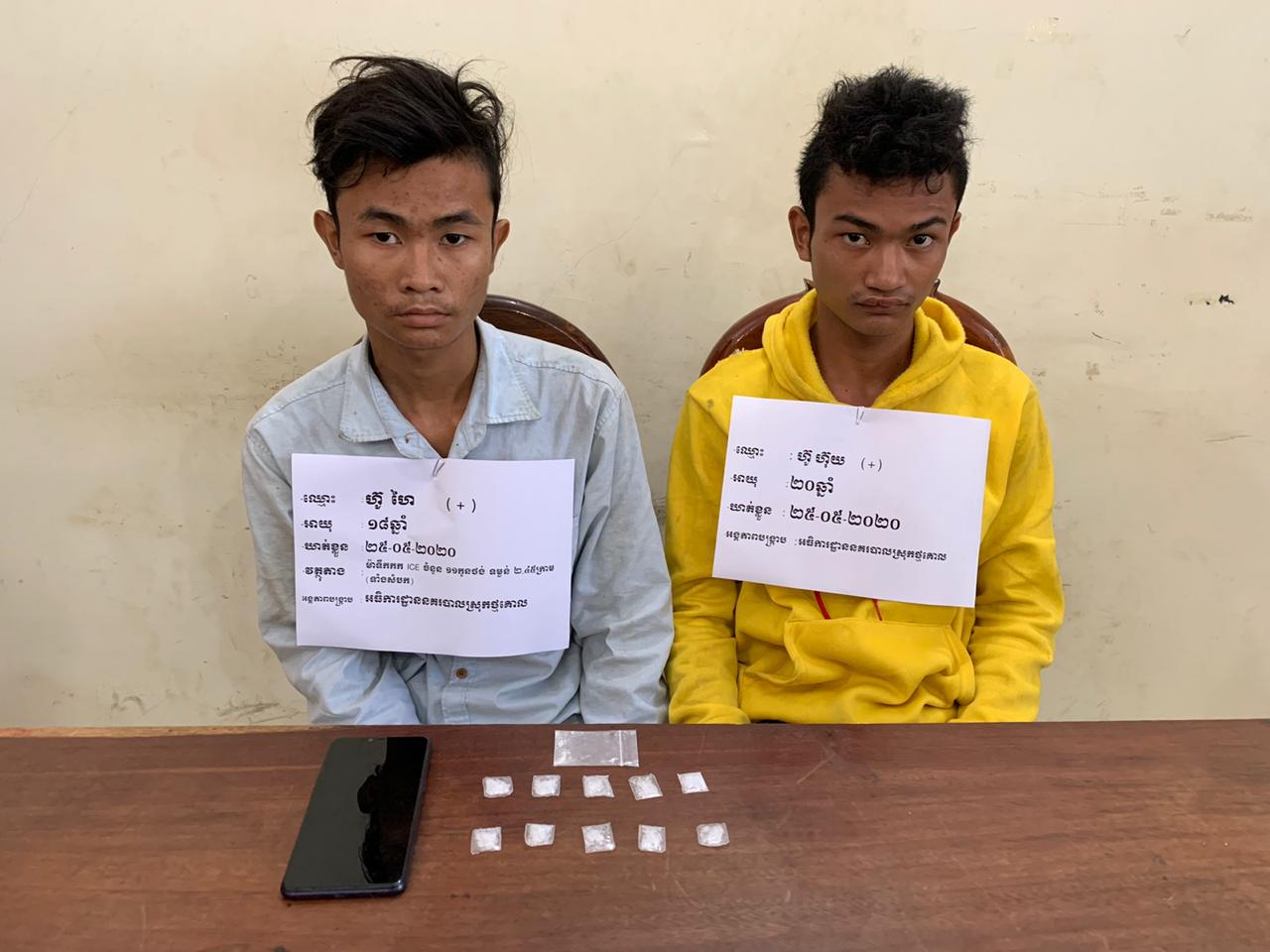 The arrest of the three suspects was made on May 25, 2020 at the point of Thmor Kol district and Battambang town.

Sok Nim confirmed that the force had cooperated with the municipal police force to crack down on the two cases and arrested the three suspects and The exhibits were immediately obvious. Currently, the force has made a case for sending suspects and exhibits to court for legal action on May 26, 2020. 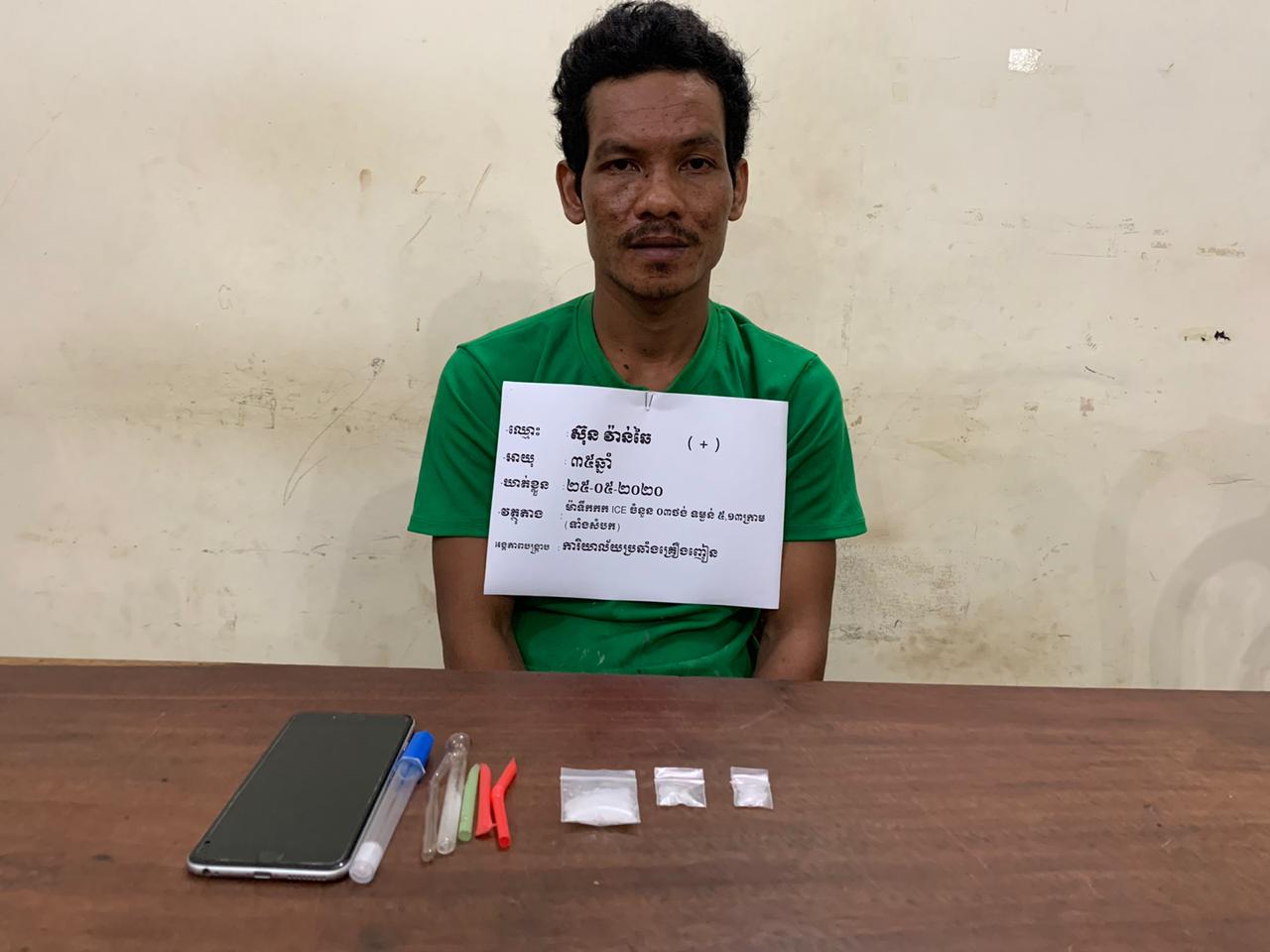