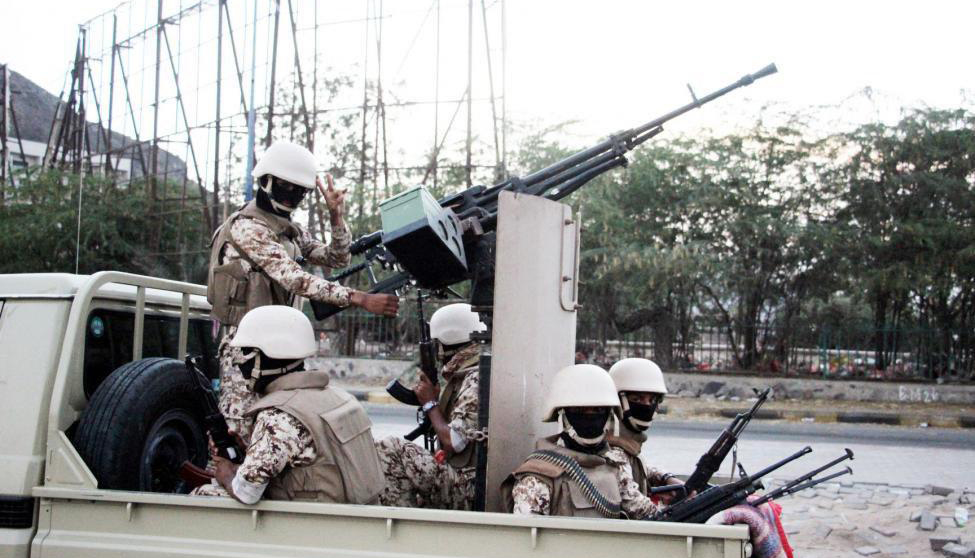 Yemen's military-ruled declaration has recently called on military and diplomatic leaders to call for calm over fears that such a move could fuel uprising between the councils. Southern transition and internationally recognized Yemeni government.

In a statement, the Saudi-led coalition forces said the coalition demanded an end to any escalation of tensions and asked the parties to return to the agreement, emphasizing immediate need. "There is no delay and the need for the Yemeni people to take over everything."