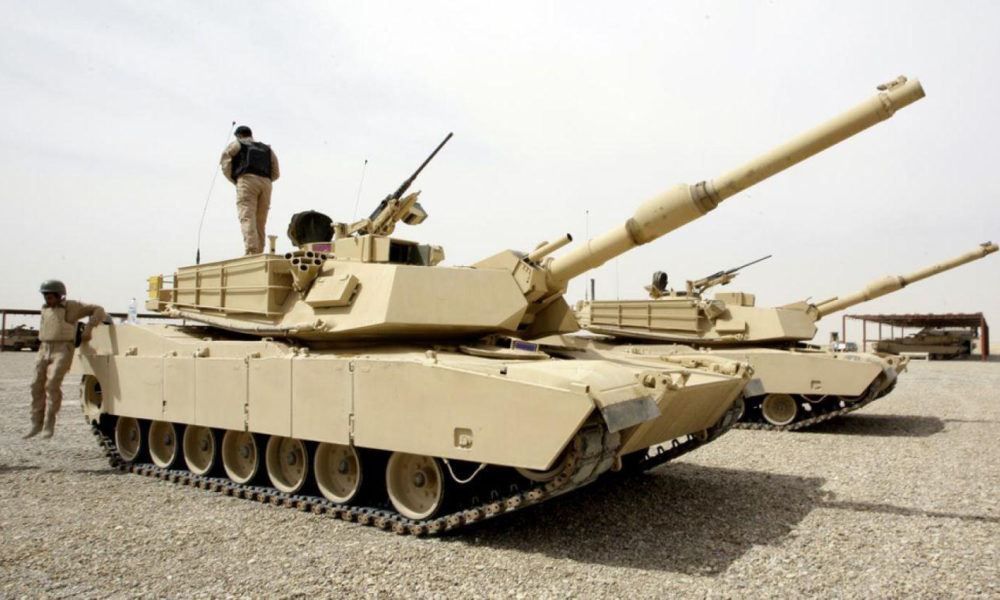 Saudi Arabia on Wednesday announced a two-week ceasefire in the Yemeni civil war amid fears of an outbreak of the Corona virus in the region, and the ceasefire is set to begin on Wednesday. This Thursday.

In a statement, the Saudi coalition said in a statement: "The coalition has announced a ceasefire in Yemen for two weeks starting Thursday, which may be aimed at establishing appropriate conditions. UN Special Envoy to Yemen to Hold Meetings Government and the Vatican City. "

Saudi Arabia is leading a coalition of Arab nations in support of President Abdu Rabbo Mansour Hadi's government against Iran-backed Houthi. The fighting in Yemen has been going on for five years, and the ceasefire could prove the way to ending the conflict.
Edit: Pang Kong