Sand truck driver crushed to death by a staff officer

Sand truck driver crushed to death by a staff officer


A man has been killed by a truck carrying sandThe man was rescued from his car and the driver of the car causing a crash. Escape is missing. Stunned at 11:00 pm on May 28, 2020, at Ngoun Til Sand Dredging Station on Thang Long Road Prek Samrong Bridge is located in Chbokkork Village, Sangkat Prek Thmey, Chbar Ampov District.

According to the source, the victim had been walking around in the sand dunes, watching a truck carrying sandbags There was a red car parked at the Svay Rieng 3A-2188 back in the sand, The victim, Tuc Sokka, a 30-year-old male worker at a farm in Chheu Teal village, Chheu Teal commune, Kien Svay district, Kandal province, who lives with his wife, died suddenly. Only after the incident, the driver of the car opened the door of the escape vehicle vanished.


Police confirm that there was indeed a car accident in the accident: Penalty truck driving sand at the site And the driver of the car, the victim of the crash, contacted the police, traffic police office. Phnom Penh to Pick Up Temporary Save Cars 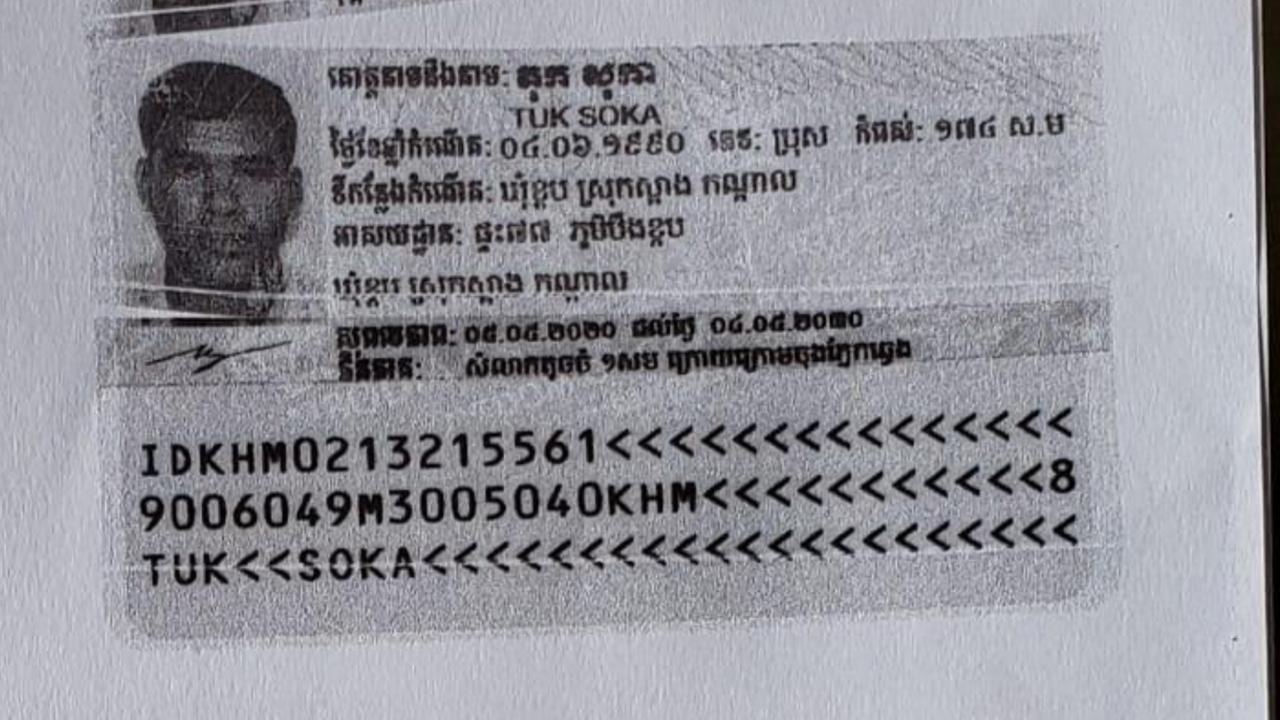