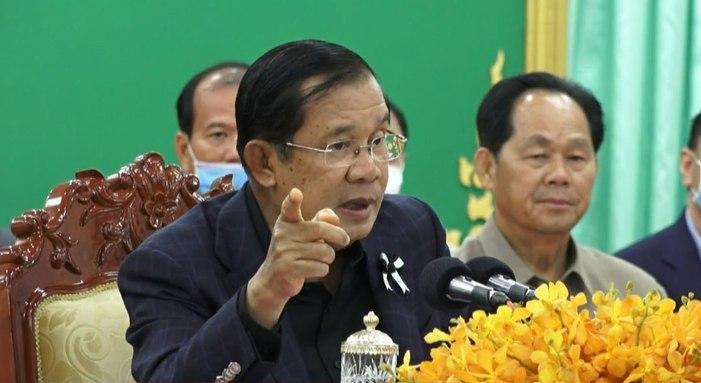 Phnom Penh: After critics of traffic law in the wake of Kov-19's takeover, Prime Minister Hun Sen has responded that he is willing to lose popularity to protect the lives of the Khmer people. An accident.

In a meeting with civil servants and technical team on road infrastructure in Preah Sihanouk province on the afternoon of May 1, 2020, Samdech Techo said that a number of unjustified groups have complied with the implementation of the fine traffic law. The salaries for the cops and the soldiers because there is no budget for them.

"People are worrying about Kov-19 and going to enforce traffic laws," he said. "I'm willing to lose popularity, I know it's not popular, but I have at least partially protected people's lives by tightening the traffic law."

During the one month of traffic law enforcement, the police fined 44,765 vehicles and fined more than 3 billion riel. By: Eng Boucheng