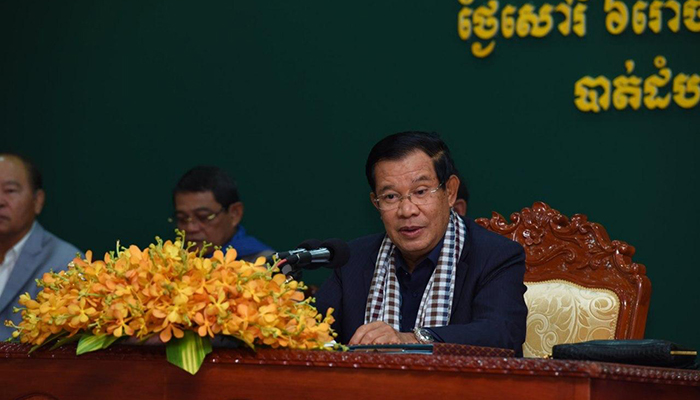 It should be reminded that the ceremony was held at the same time as Samdech Techo Prime Minister at the River Festival of Battambang from March 14-15.