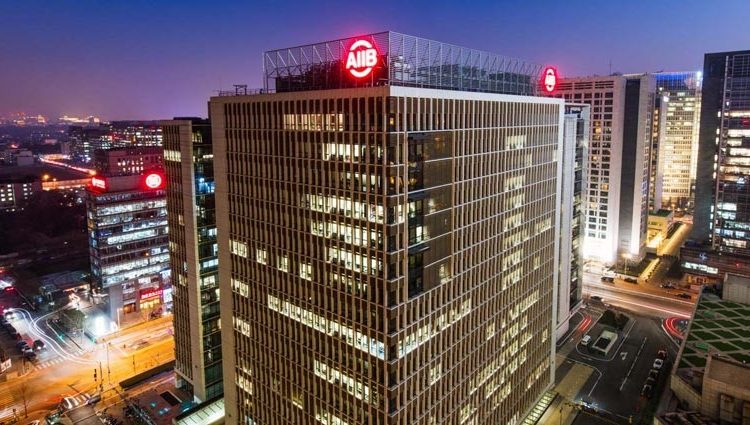 
Phnom Penh: Samdech Techo Hun Sen, Prime Minister of the Kingdom of Cambodia Cambodia says it is in talks to borrow $ 250 million from the Asian Infrastructure Bank (AIIB) for infrastructure development. Better roads in the country.

Statement by Samdech Techo at the Announcement of Cash Assistance Program for Poor and Vulnerable People The 19-year-old Kovirov at the Peace Palace on June 24, 2020.


The AIIB is focused on supporting infrastructure construction in the Asia-Pacific region. It was proposed by China in 2013 and started at a ceremony in Beijing in October 2014. Cambodia, along with other founding members, signed the agreement on June 29, 2015 in Beijing.

The main partners that have been involved in the development of Cambodia are the Asian Development Bank, the World Bank, China, Japan, the European Union and Republic of Korea
By: CEN 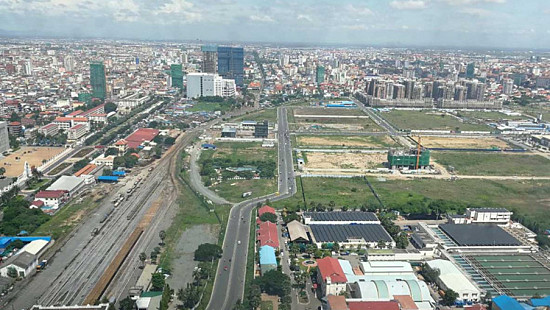 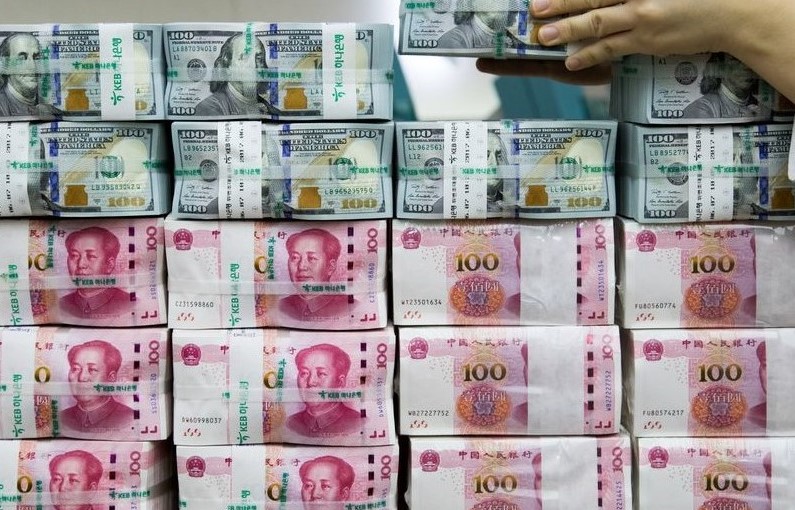 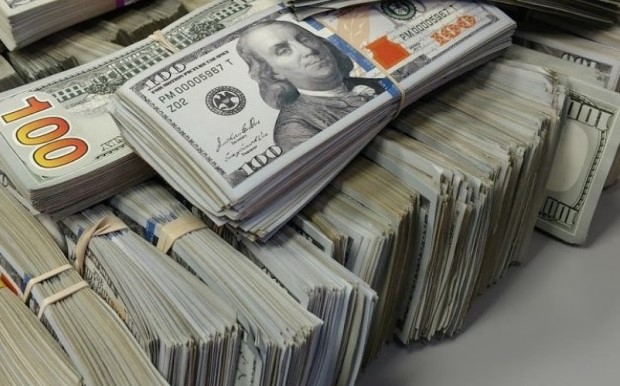