Samdech Techo asked people why he had two birthdays 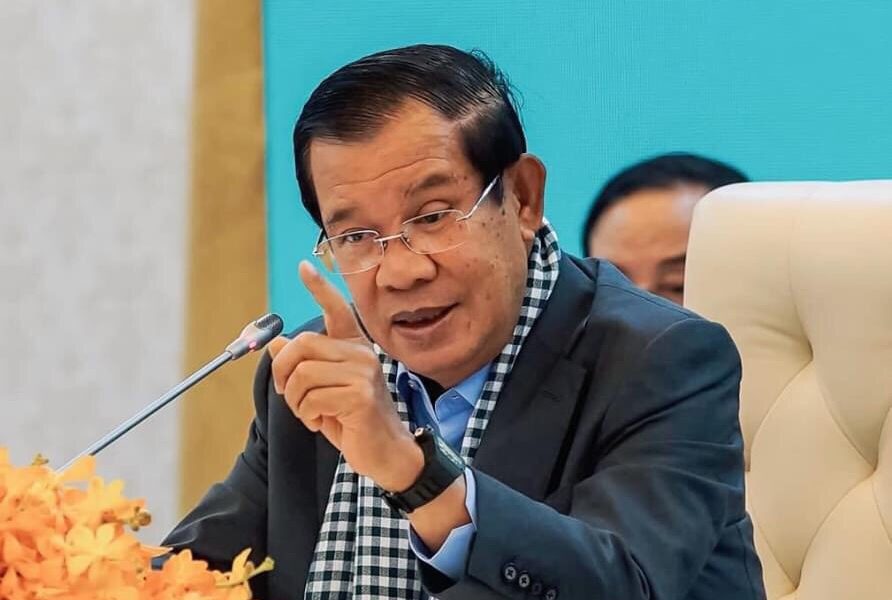 Samdech Techo asked people why he had two birthdays

Phnom Penh: 2020 marks the 50th anniversary of Prime Minister Hun Sen using April 4 as a birthday, a time for interpretation. Some people wonder why the prince has two birthdays and which one is the actual birthday?

"Why is April 4 a birthday? 50 years ago, on April 4, 1970, I went to the jungle to protest King Norodom Sihanouk's appeal," he said. To counter illegal coups and foreign invasions.

Samdech Techo mentioned that the exchange from 1952 to 1951 had two reasons: 1 – the publisher had mistakenly published it and broadcast it on the radio, and secondly, the prince refused. The amendment because of the age of 26 is too young compared to other ministers in their 40s or 50s.

When he took office as Prime Minister on 14 January 1985, he refused to amend because he was just over 32 years old, the youngest Prime Minister in the world at the time. That.

"This is a clarification of the history of April 4, which I keep today as an official birthday because it is the day I am committed to the army," he said. Call of National Father Norodom Sihanouk ”េង by Eng Bouchheng