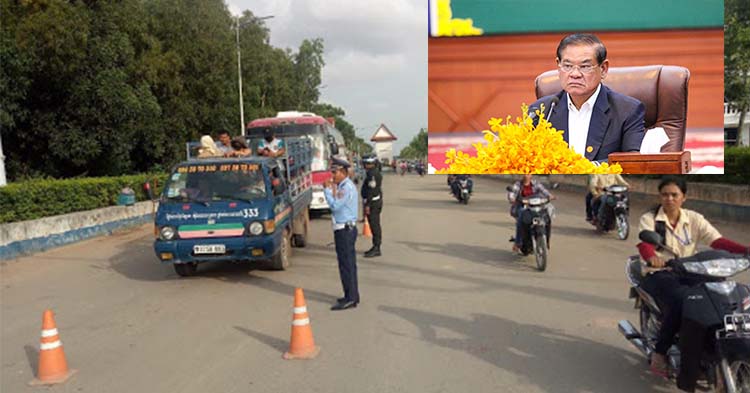 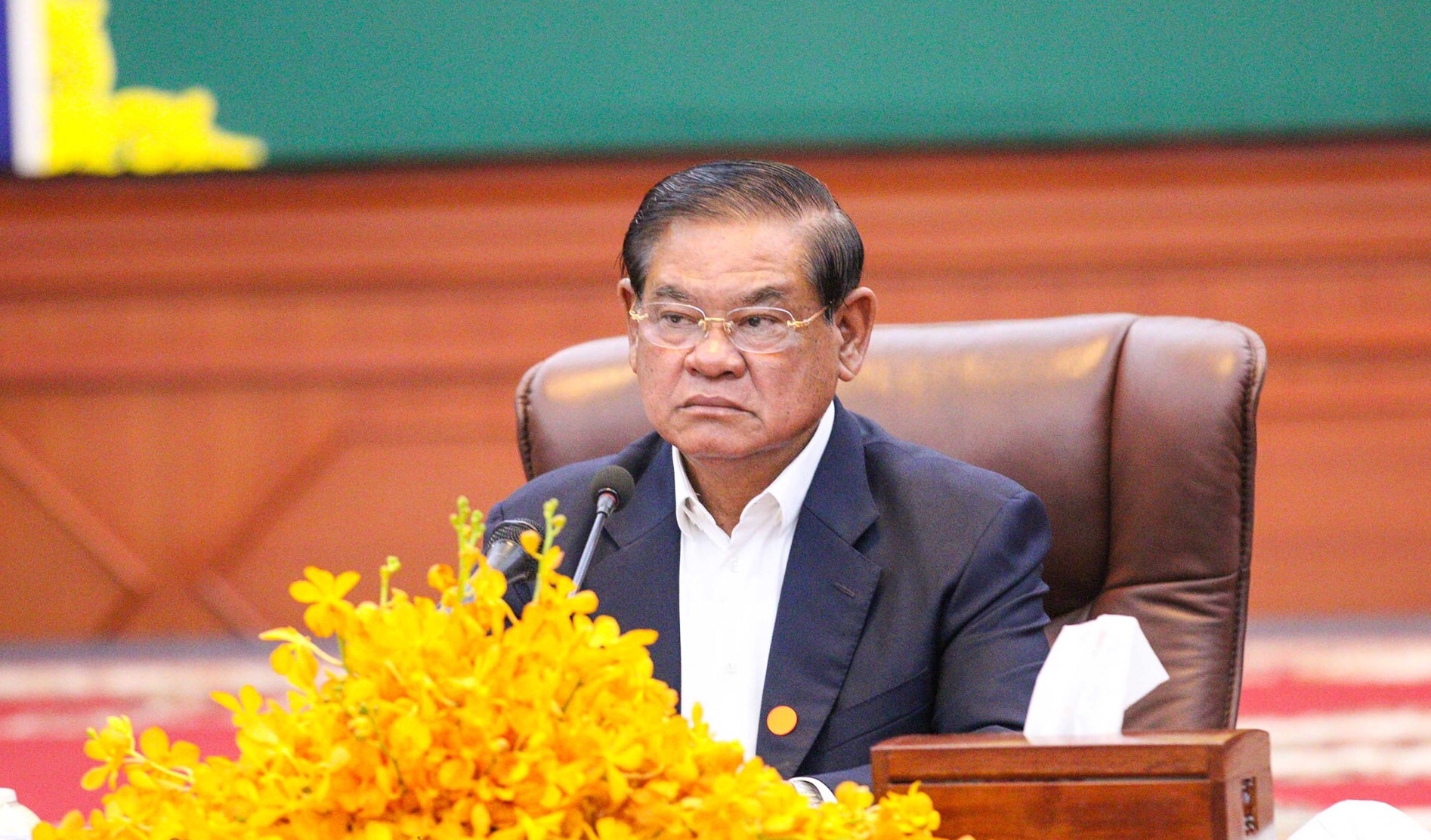 Please be informed that new Sub Decree N ក្រ 39 on the Amendment of Sub-Decree No.44 ANK dated 21 March 2017 on Intervention Penalties for The Prime Minister Hun Sen, the Prime Minister of the Kingdom of Cambodia, has announced that the land grabbing law is being announced. Of the King Cambodia adopted on 17 March 2020.

The King of Cambodia has issued the following regulation:
First, all road users should be careful to adhere to strict traffic rules in order to avoid traffic offenses. The legal challenge is to abide by the Road Traffic Law in order to protect the lives of the family for the sake of family harmony. In order to protect your property and to jointly promote the nation's honor, dignity.

Second, all relevant ministries, institutions, authorities, authorities, national and international organizations and the media continue to issue traffic law and The level of interstate penalties for violations to the Road Traffic Law is extensive and consistent.

Third, the regulation issued to leaders and police officers throughout the country must strictly enforce the Road Traffic Law. Strict, absolute, non-discriminatory and adhere to the legal procedures of all traffic offenses in a transparent, equitable and non-discriminatory way. Must co-operate Research arrest caused traffic accidents that escape punishment by law. '

At the same time, he is confident that the leaders and officers of the traffic police throughout the country will continue to use their strength, wisdom and spirit. In a spirit of responsibility to jointly reduce road accidents to the maximum and ask all road users to participate Traffic on the law firm to maintain order and road safety has improved steadily. By: Kolab 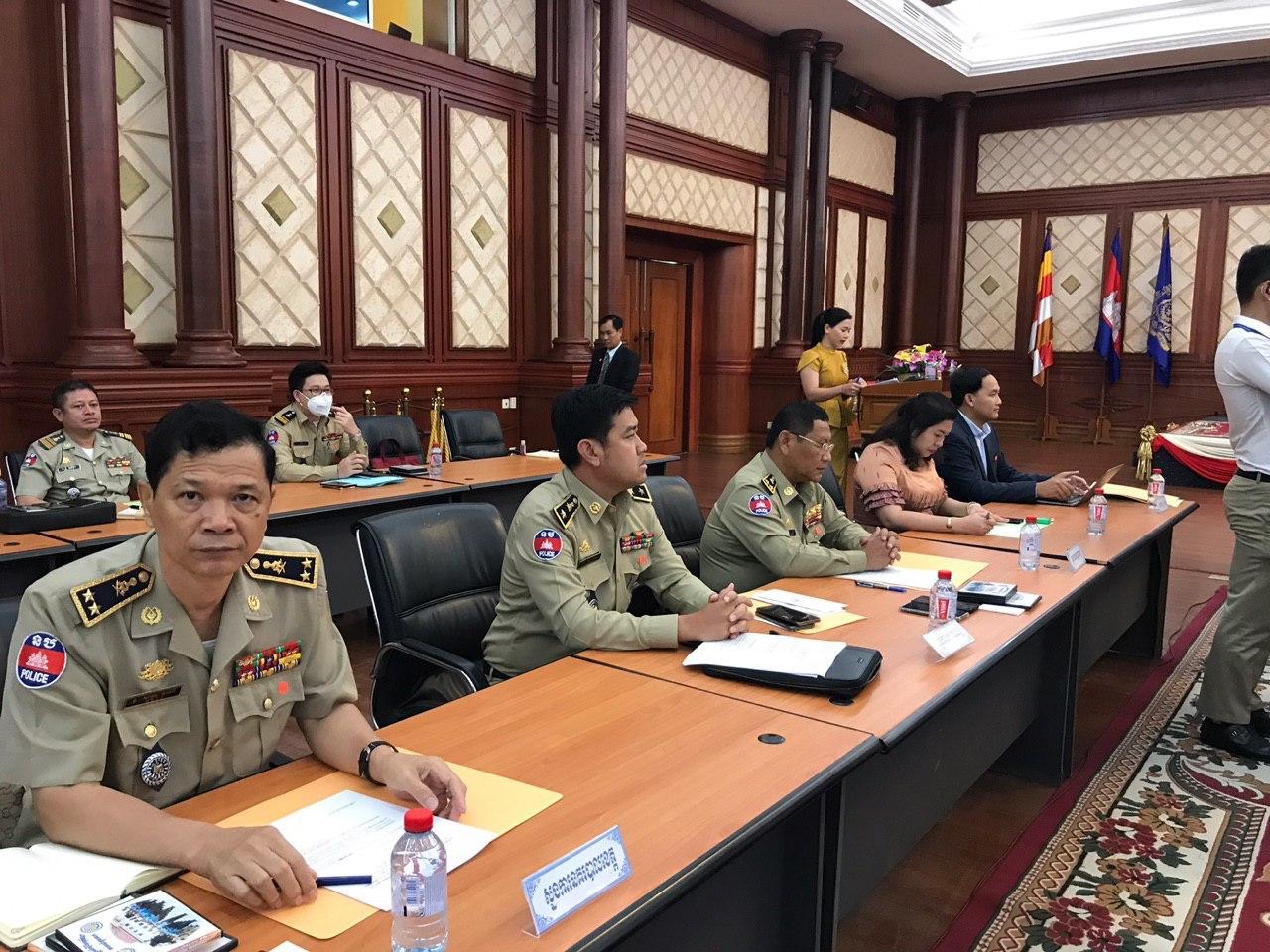 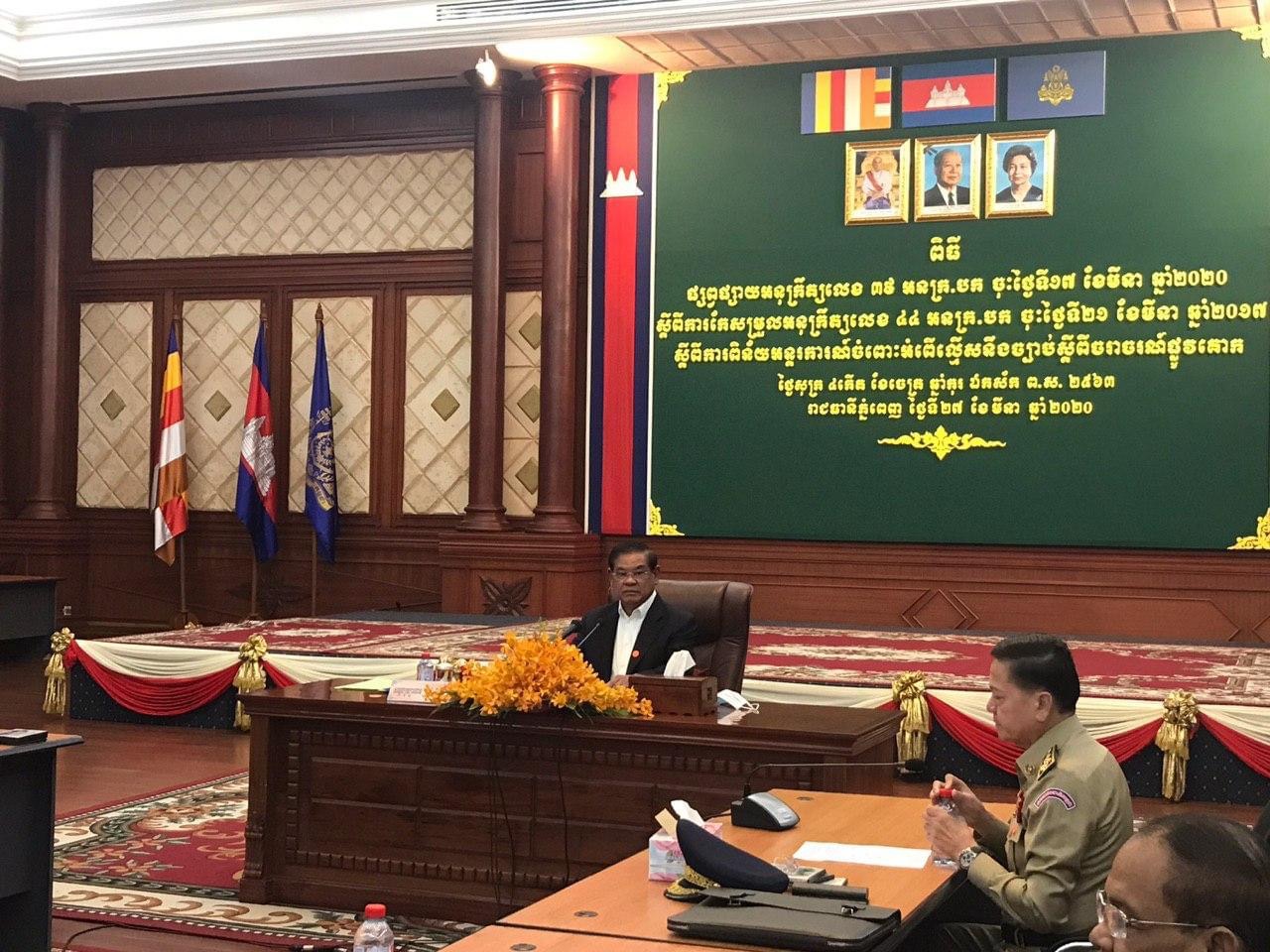 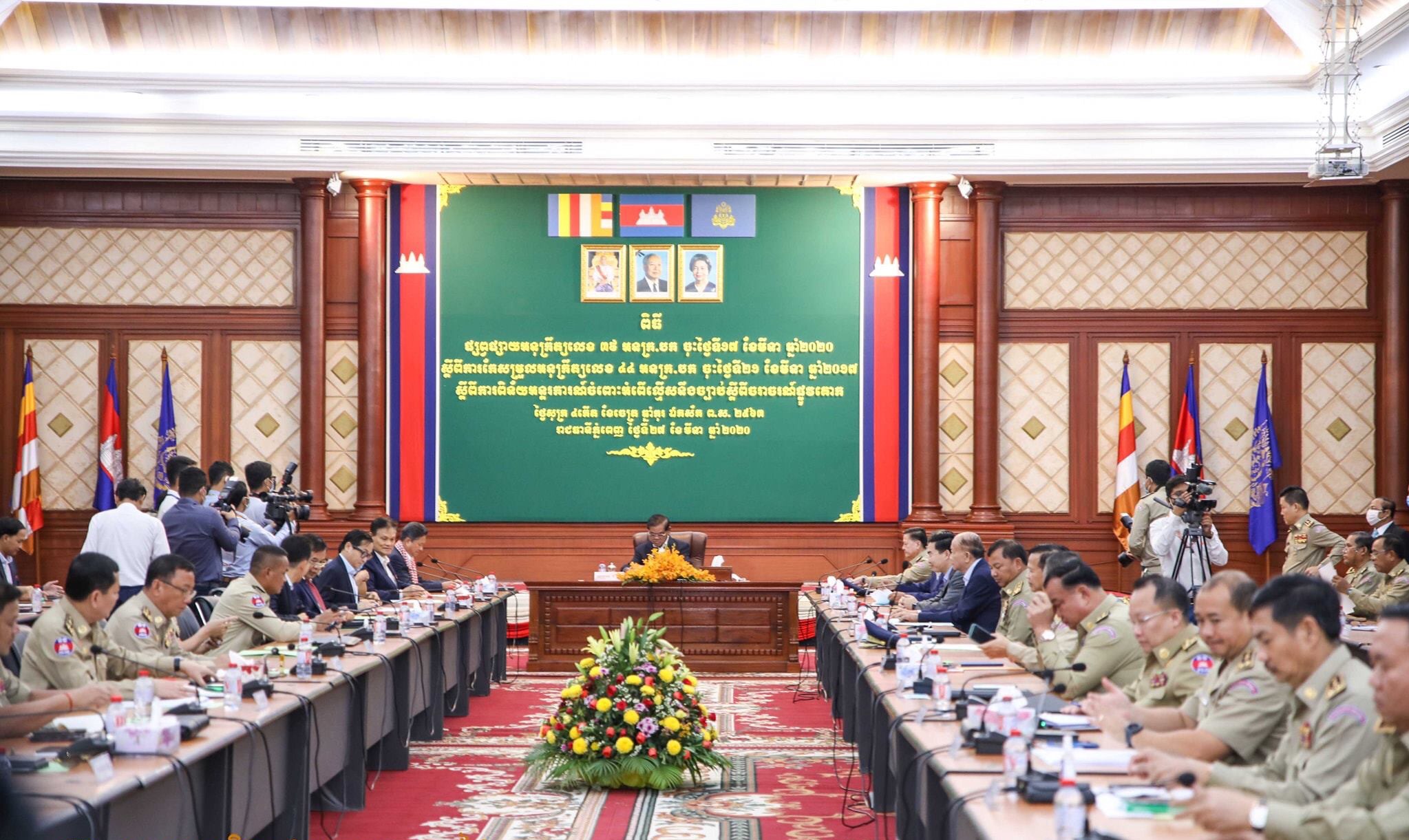 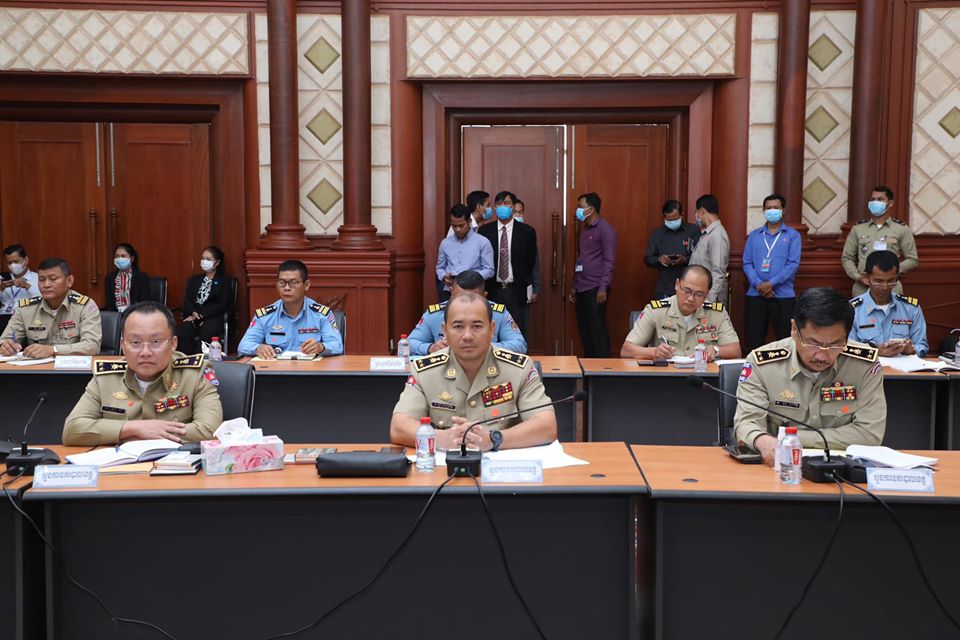 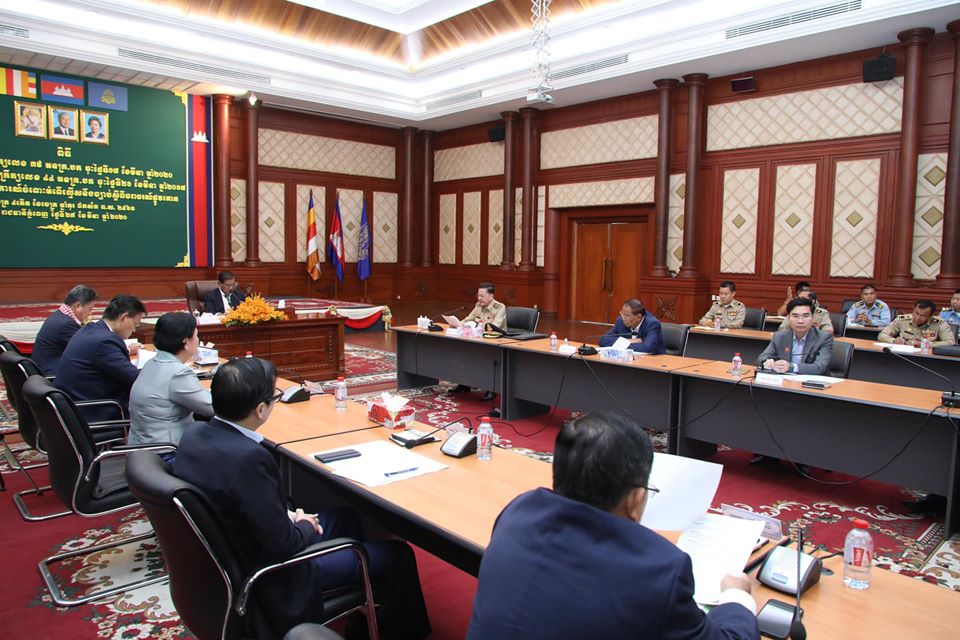 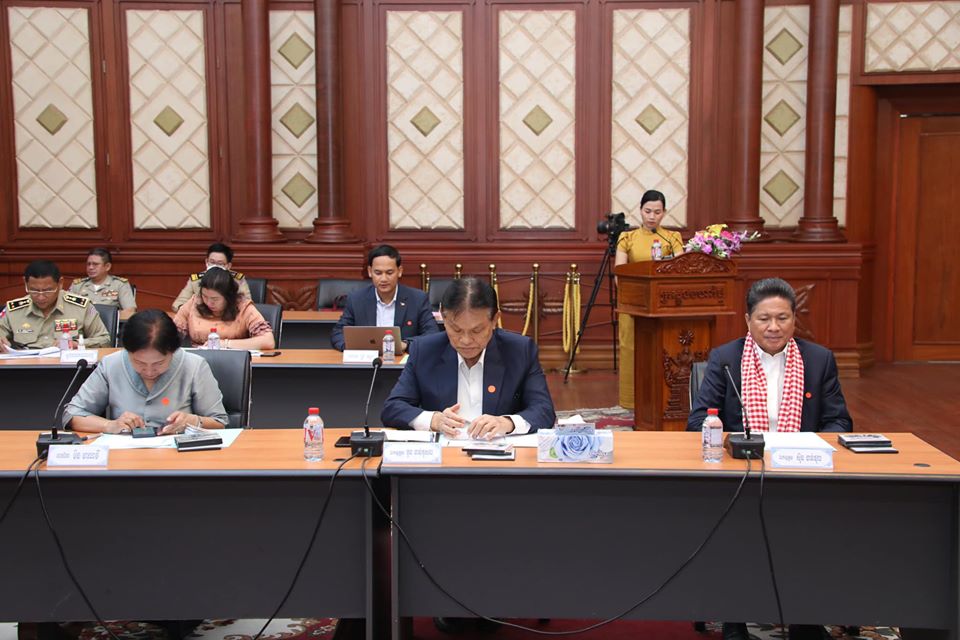 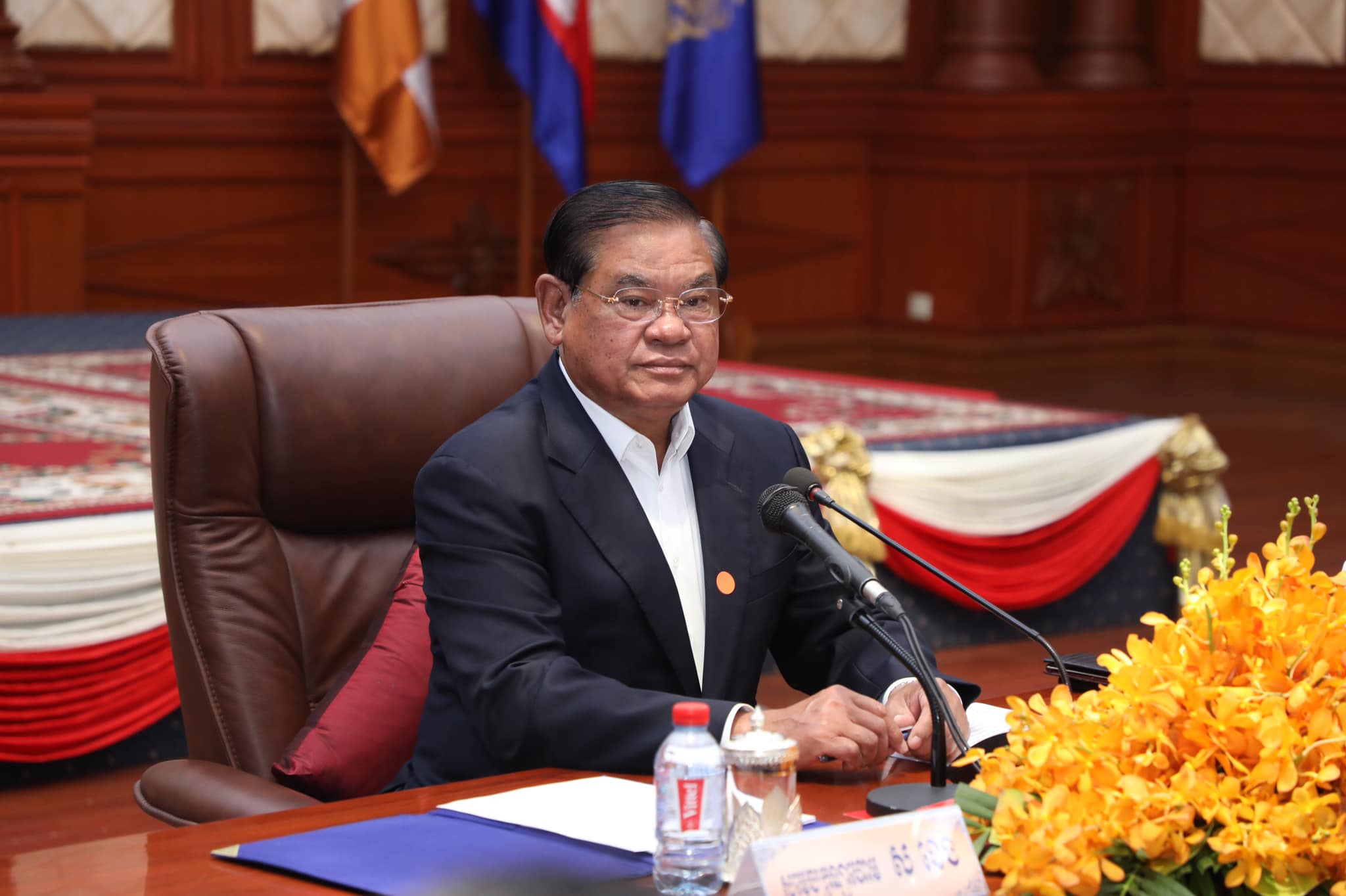 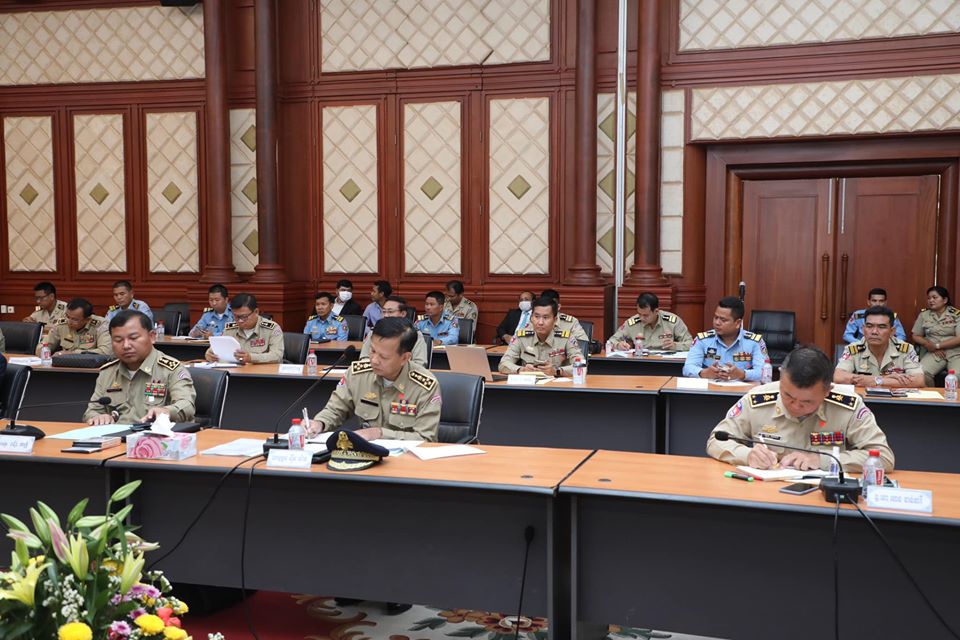 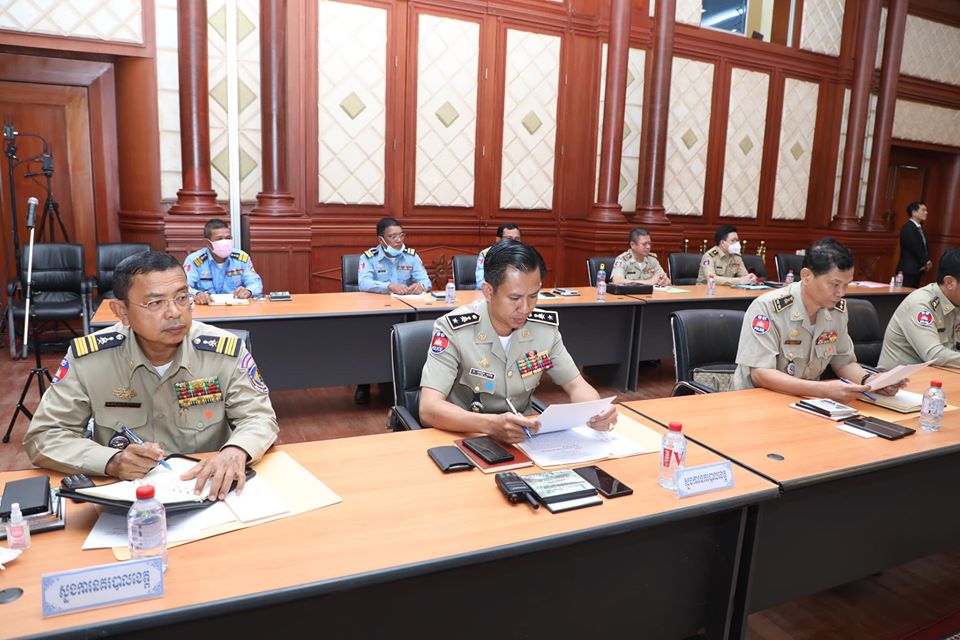 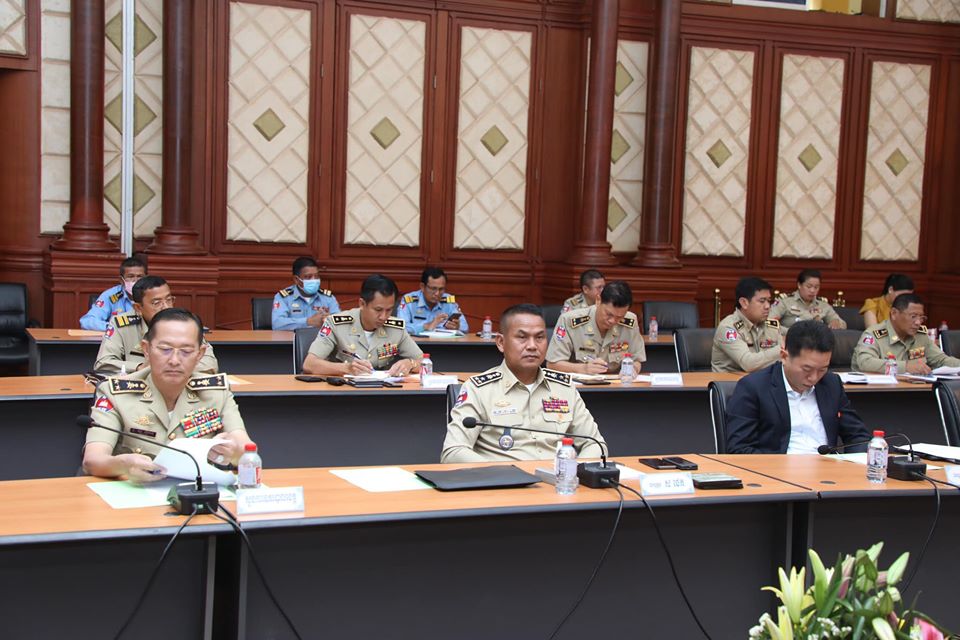 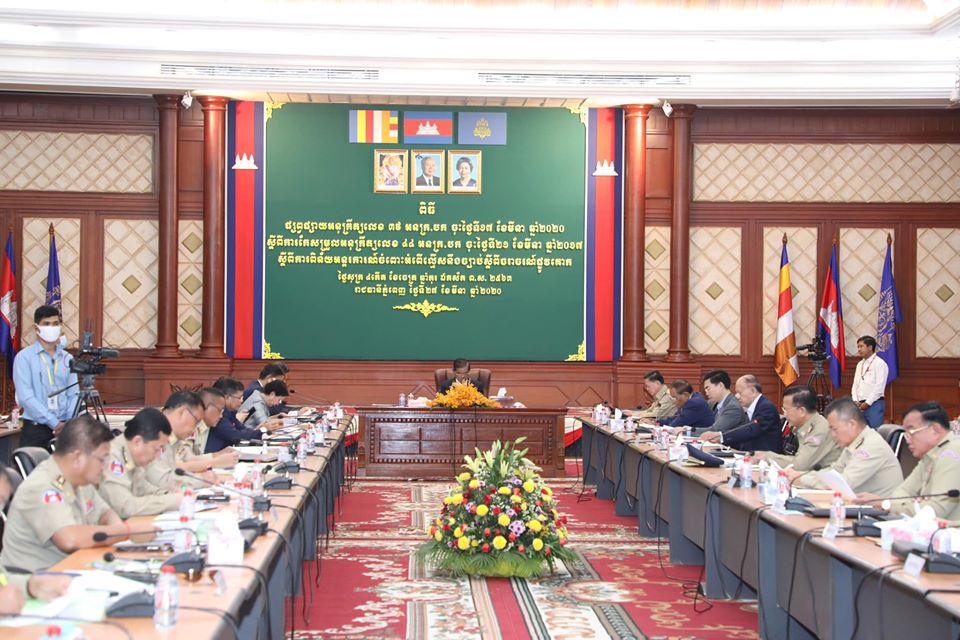 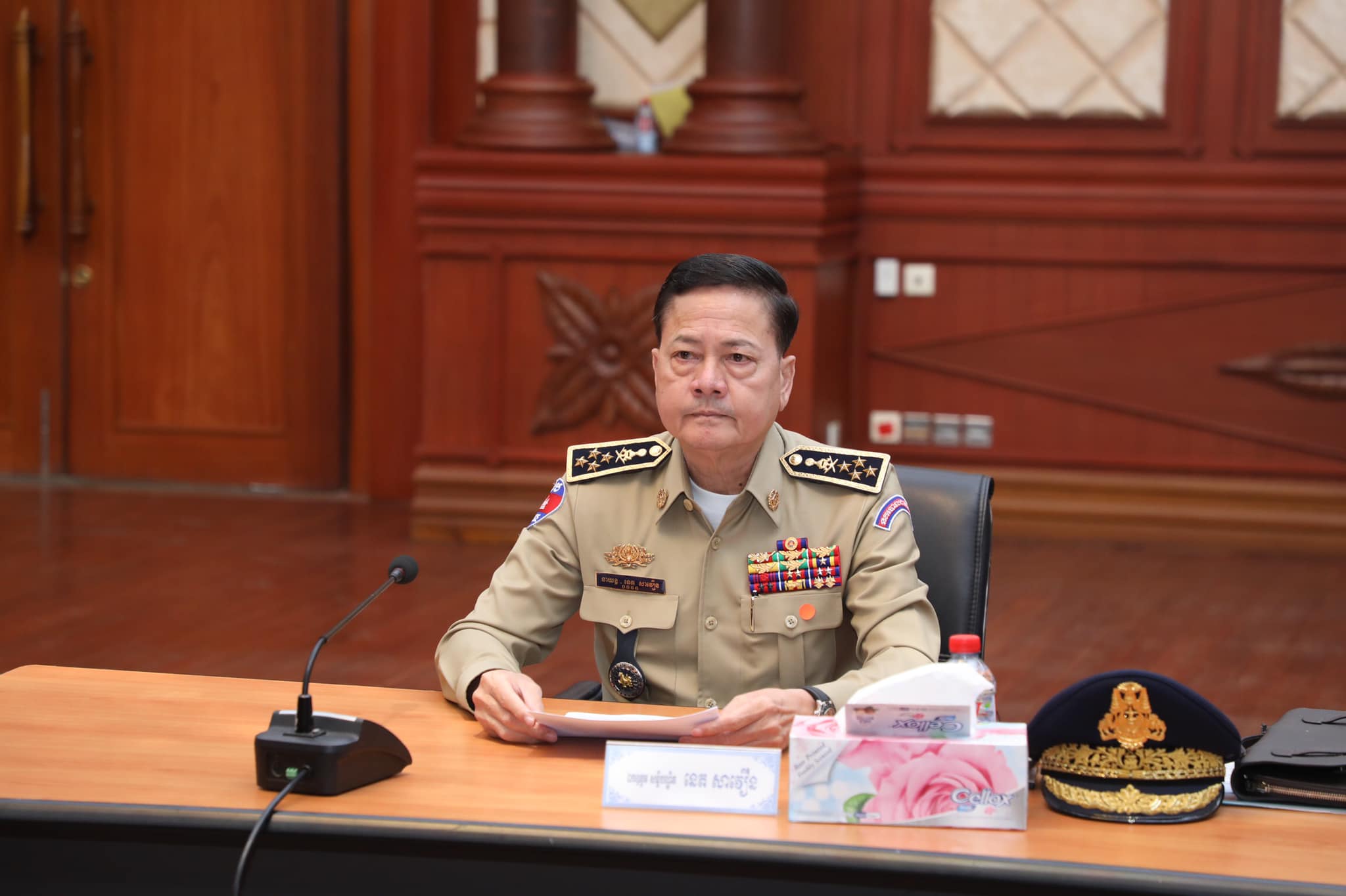 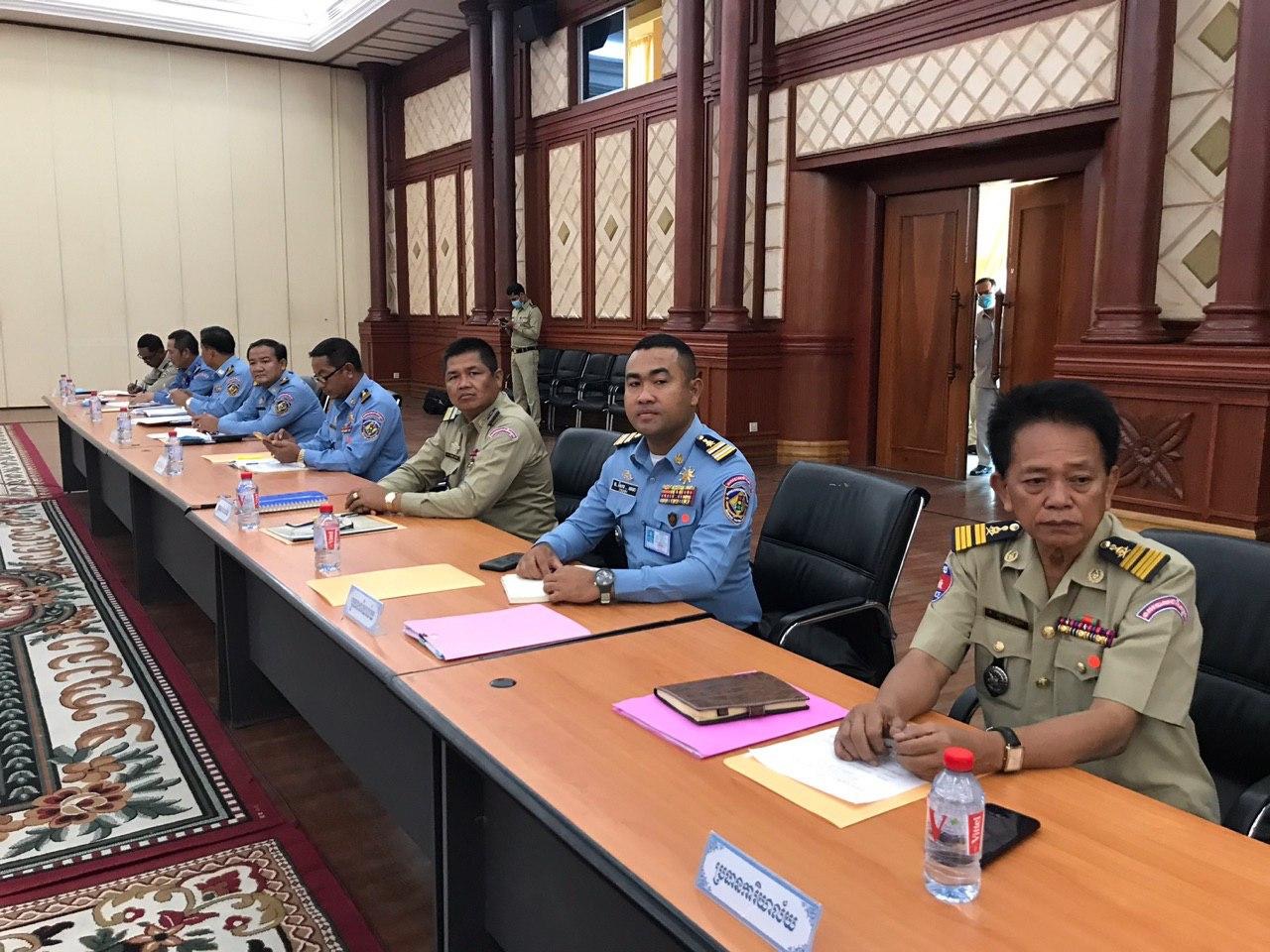 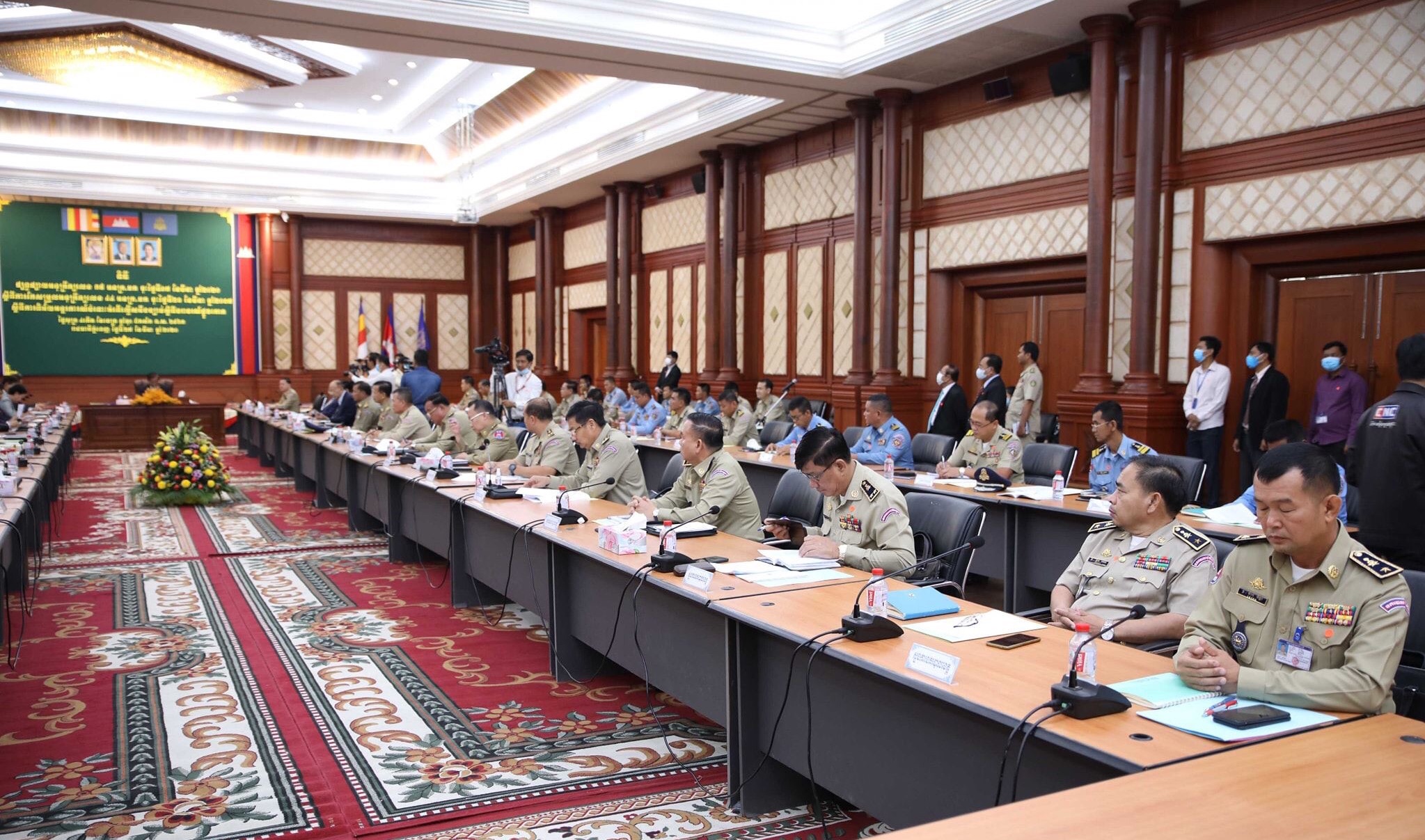 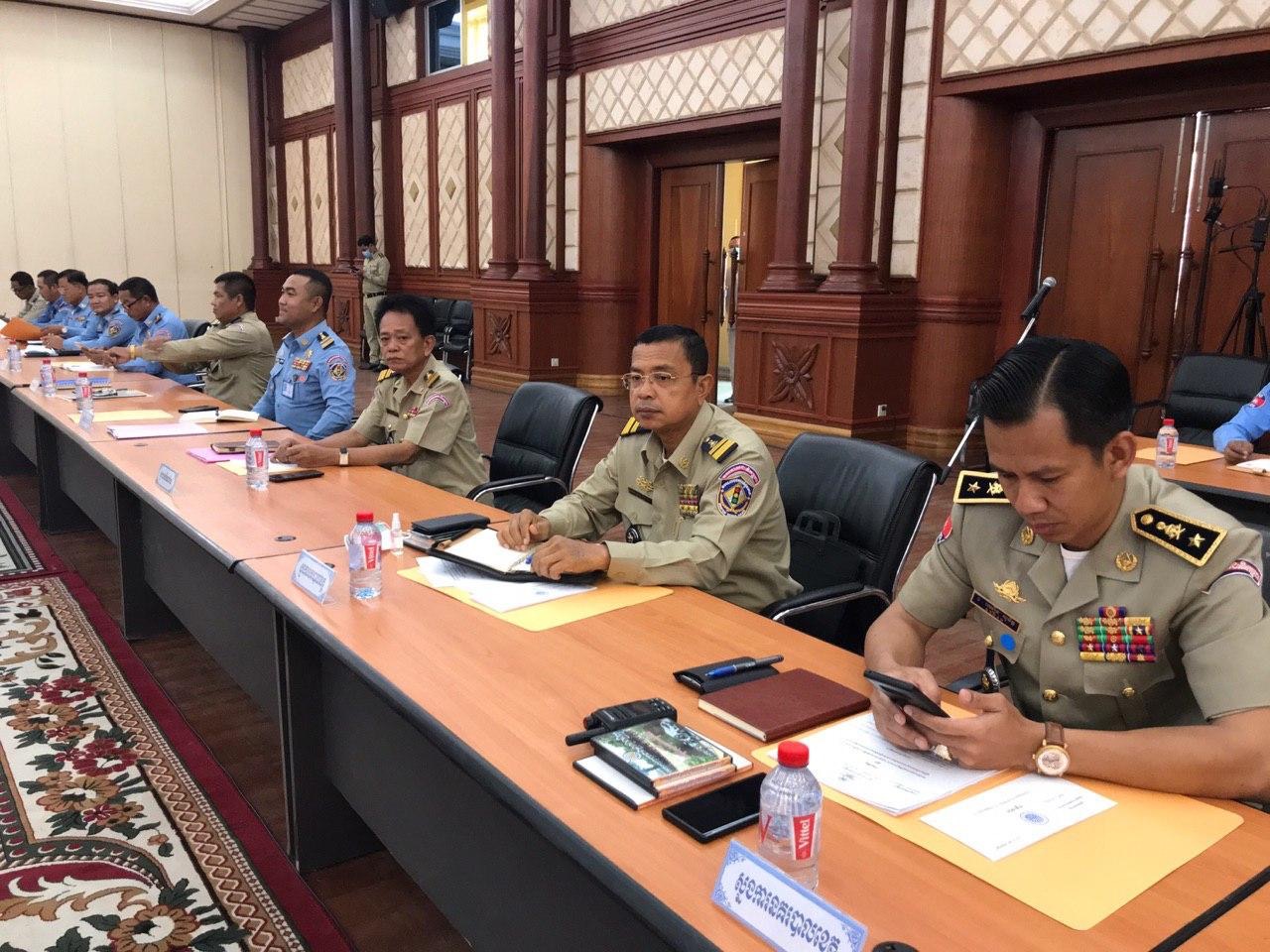 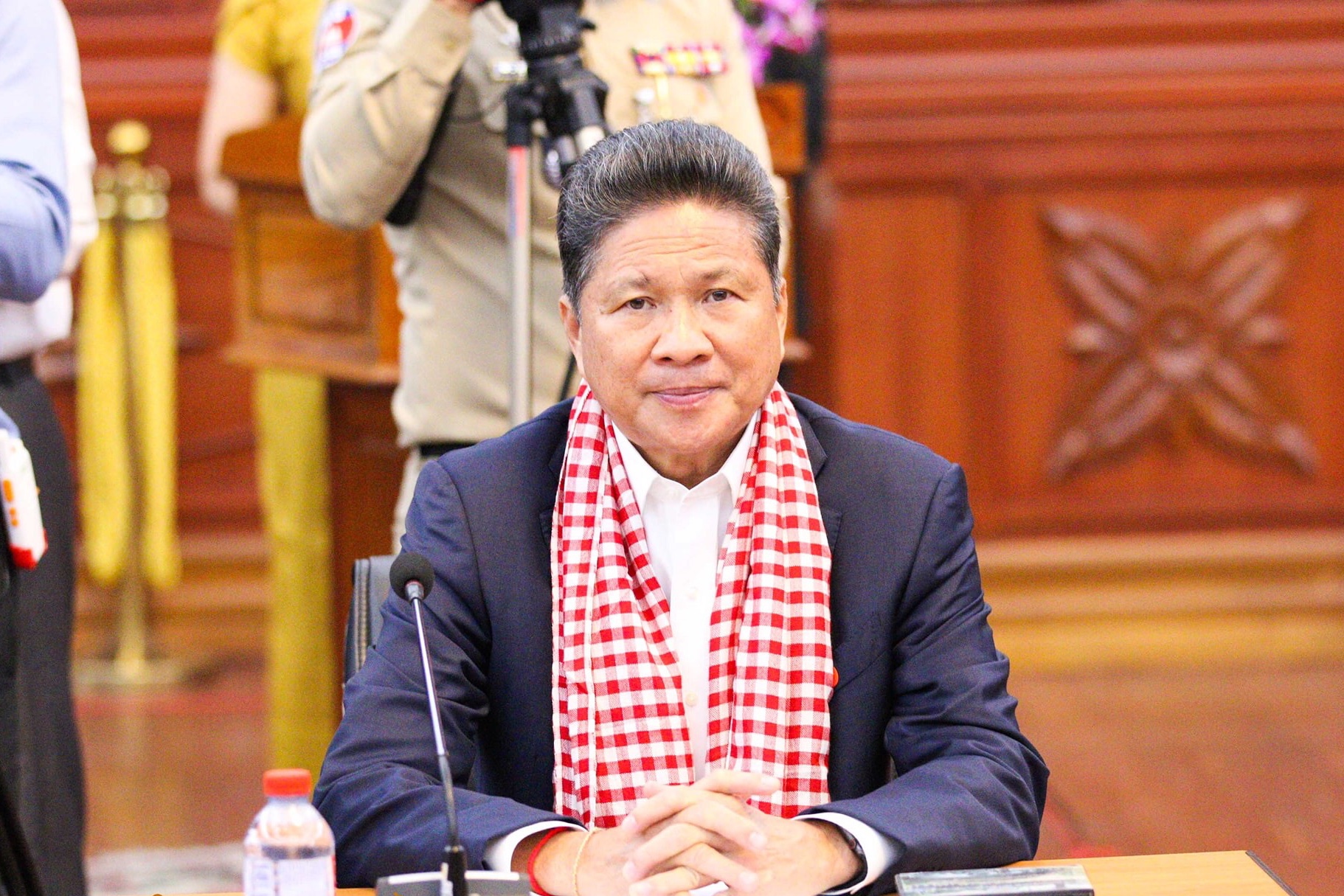 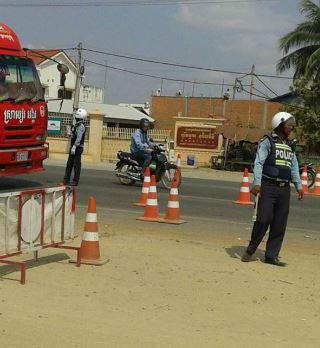 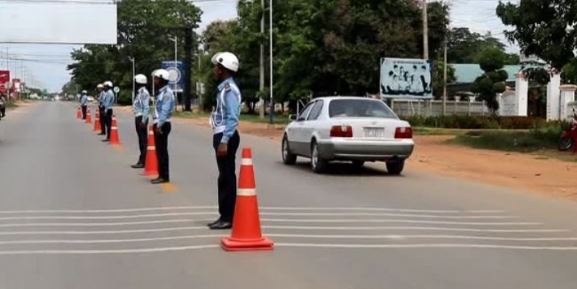