Sadly, a woman decided to commit suicide while pregnant 3 months after arguing with her husband

Sadly, a woman decided to commit suicide while pregnant 3 months after arguing with her husband


Phnom Penh ៣ A 3-month-pregnant woman killed herselfJust arguing with her husband a little bit, willing to end the life of the unborn child.

According to a sister, the victim posted a video of her crying after arguing with her husband and decided to hang herself. He then jumped to see the victim hanging from a hammock attached to the windshield on the windshield. Gone. He ran to tell them to come and help, but unfortunately the victim was dead.
To the great surprise of the people living nearby, they came out and reported to the authorities to come down to the scene.

The source added that before committing suicide, the woman heard an argument with her husband but did not know what to argue about. No, then the husband disappeared, leaving the victim very sad and decided to end her life by hanging herself. .

After the incident, the forensic authorities came down to examine the body and concluded that the woman really died by hanging herself. . Authorities also handed over the body to the person who transported the body to be kept at Wat Teuk Thla, waiting to search for relatives to accept to celebrate Traditionally. By: Samet 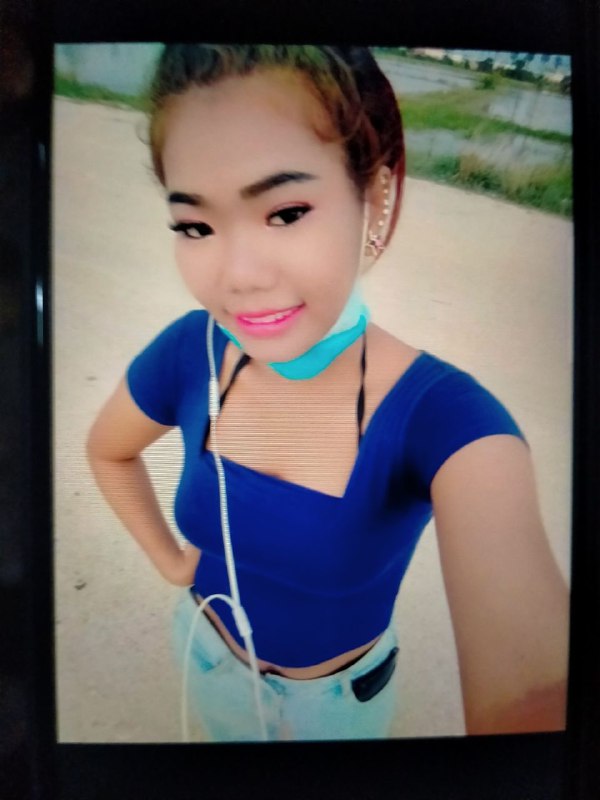 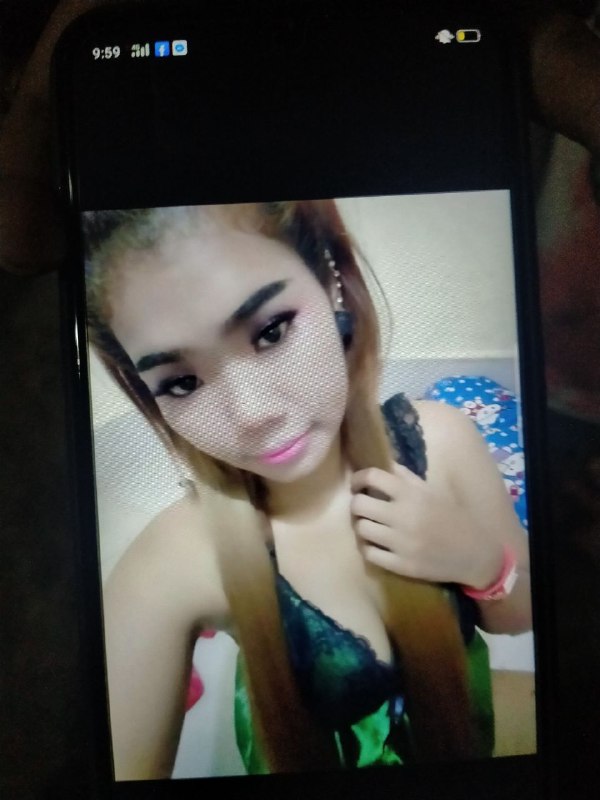