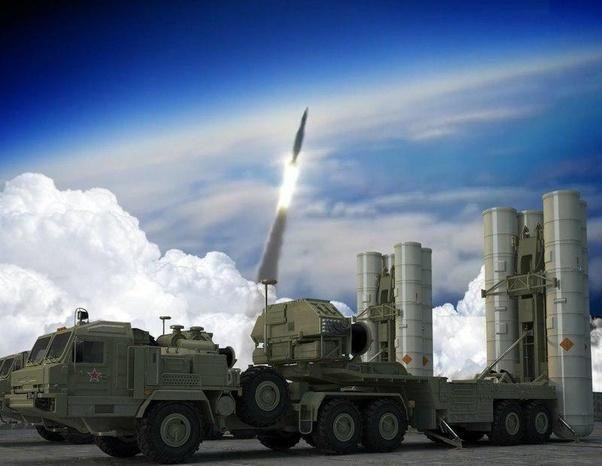 The S-500 Prometey Missile System ("Prometheus") is a long-range air-to-surface missile system with a range of 400-600 km (250-370 miles). Chief Engineer Pavel Sozinov had earlier announced that it would be able to intercept targets hundreds of kilometers above the Earth's surface.

According to Sputnik, published on July 3, 2020, the S-500 Prometey missile ("Prometheus") will have the ability to destroy faster-than-sound weapons in space near Earth. According to the statement, Sergei Surovikin, commander of the Russian Air Force.

According to Surovikin, the technical specifications of the S-500 make it a first-generation space defense network.


"The features implemented in the S-500 air defense system make it more destructive in addition to air targets and artillery targets faster than any sound, including space," he said.

The S-500 Prometey ("Prometheus"), also known as the 55R6M "Triumfator-M", is a global combination of long-range and high-altitude interceptors with missile defense potential. The main task of the weapon will be to fight intermediate-range ballistic missiles and intercontinental ballistic missiles if they are near.