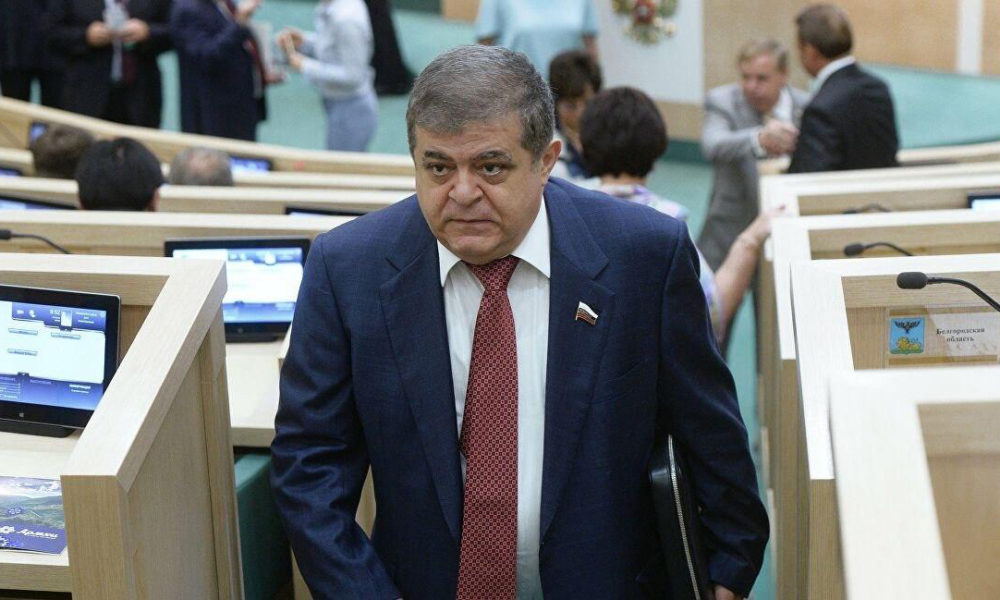 WASHINGTON – US senator Vladimir Dzhabarov said Thursday that a US decision to end sanctions that would allow some jobs at the Iranian nuclear site would only push Tehran to develop nuclear weapons.

Vladimir Dzhabarov reportedly said: "The United States is pushing and in the end they will finally push Tehran to launch a nuclear bomb without a doubt." "Russia will continue to cooperate with Iran," he added.

On Wednesday, the United States finalized a waiver that allowed Russian, Chinese and European companies to do work originally designed to make it more difficult for Iran to use nuclear weapons.
Edit: Pang Kong