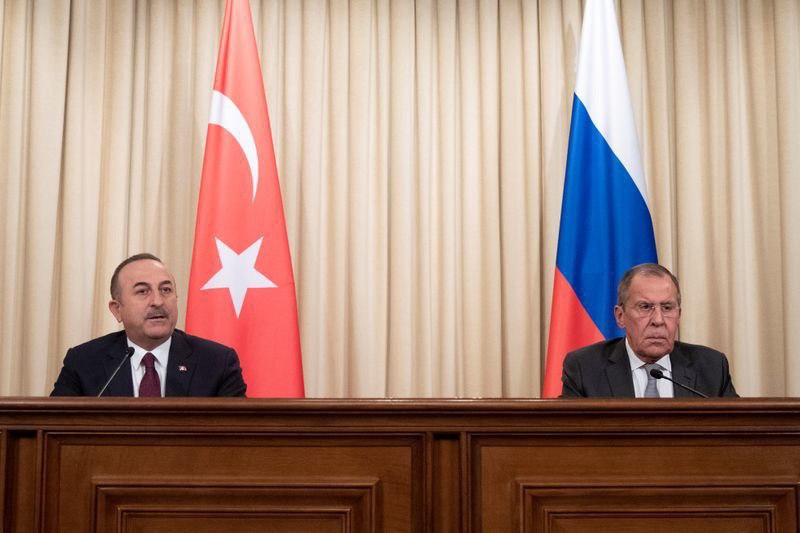 Russian Foreign Minister Sergei Lavrov will meet with Turkish Foreign Minister Mevlut Cavusoglu in Munich on Sunday on the sidelines of the Munich Security Conference, Interfax reports on Friday.

Russia's Foreign Ministry on Thursday criticized the statement from Ankara on Syria's Idlib region after Turkey said it would use anti-rebel forces that violate a ceasefire in the region.

A senior US official said Friday that Turkey and Russia's stalemate over the escalation of Syrian offensive operations in the Idlib region does not shake Turkey's plans to deploy Russian missile defense systems. ៕