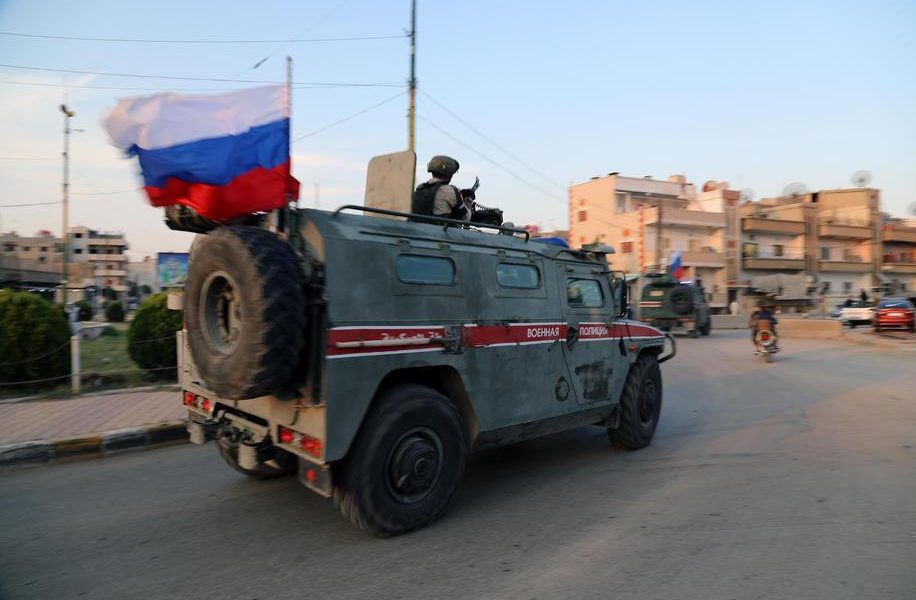 Turkish and Russian military forces on Wednesday reportedly conducted the fourth joint patrol in a month in Syria's controversial northwestern region to check on a ceasefire. .

According to a report published by the UPI on April 15, 2020, the Russian Reconciliation Center in Syria, which is part of Moscow's military, also said the army was conducting patrols.

The fourth joint patrol operation between Russia and Turkey was held on Wednesday, with aircraft and cars on the M4 road in Idlib province, Syria as part of the TR-RF agreement, according to a statement. A story from the Turkish Ministry of Defense. Edit: Pang Kong