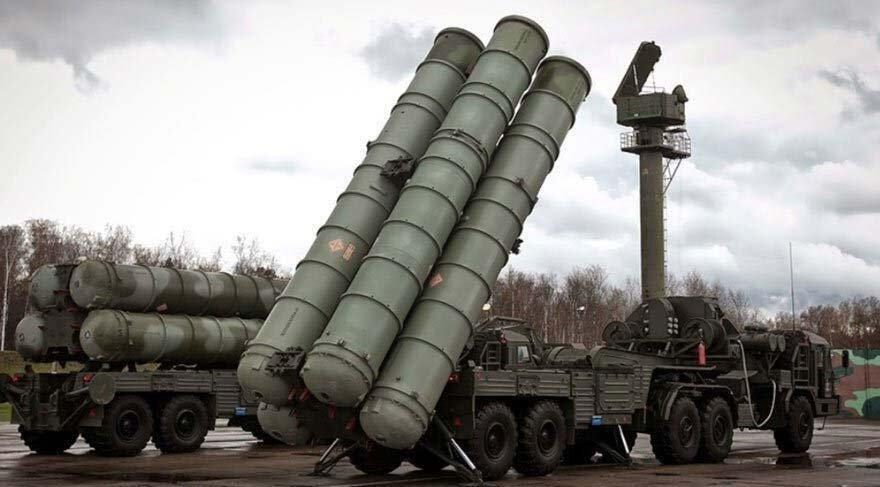 Russia will begin sending the S-400 missile defense system to India by the end of 2021, the RIA Novosti news agency reported on Wednesday, quoting a Russian official.

India in 2018 signed a $ 5 billion contract for the S-400 air defense system, prompting warnings from the United States that such weapons purchase could impose sanctions as part of an expansion. Anti-Russian program.

The vice president of the Federal Service for Military Technical Cooperation, Vladimir Drozhzhov, said at the 2020 Defense Exhibition in Lucknow, India that the contract would be carried out on schedule and the first shipment was at the end. 2021 ៕ Edit: Pang Kong