Russia sends pharmaceutical aid to Serbia to fight the coronavirus 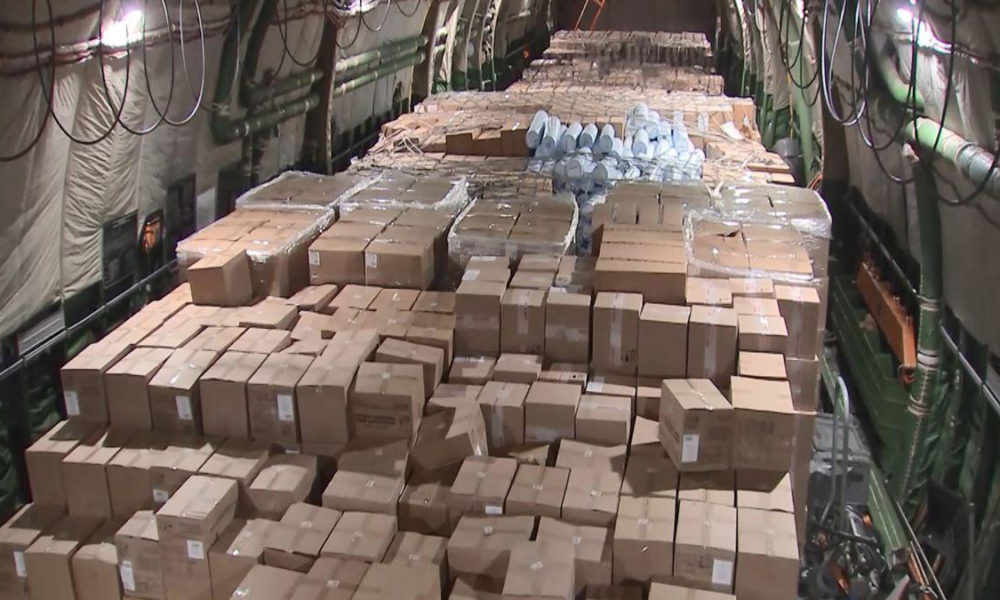 Russia sends pharmaceutical aid to Serbia to fight the coronavirus

Russia will send 11 military jets carrying medical equipment to Serbia to fight the spread of the Corona virus, the Ministry of National Defense in Moscow said on Friday.

The announcement comes a day after the Kremlin said Serbian President Aleksandar Vucic had asked Russian President Vladimir Putin for humanitarian assistance for his country, which has a record of 1,476 Kov 19 cases and cases. 39 dead.

Russia and Serbia have strong political, military and economic ties, and Moscow supports Belgrade in the process of denying the independence of Kosovo, a former province of Serbia.
Edit: Pang Kong